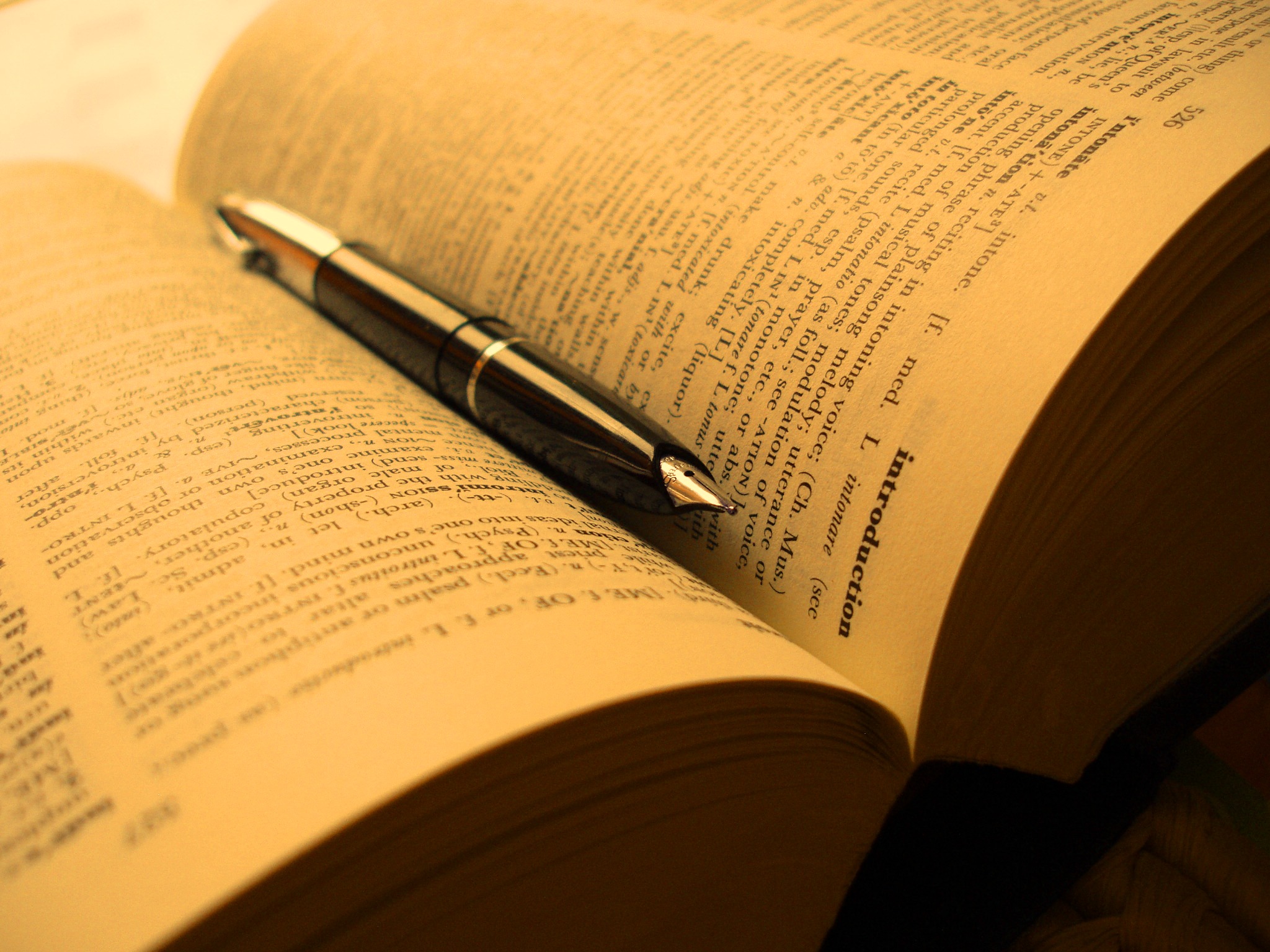 This is the official blog for Yale University Press, London. Here you will find regular articles from Yale’s authors, discussing the inspiration behind their books, reactions to events in the news and opinions on a number of interesting topics.* You will also find daily updates about our newest titles, author events, exhibitions and news from the publishing world.

Yale University Press, founded in New Haven, Connecticut in 1908, first established a marketing base in London in 1961, before going on to publish its own list of titles, alongside the books produced by its US head office, in 1973. Yale now has a unique position as the only American university press with a full-scale publishing operation in Europe, with a staff of over 40, including those working in its subsidiary marketing company, Yale Representation Ltd, and for the renowned Pevsner Architectural Guides programme.

Working closely with the Paul Mellon Centre for Studies in British Art, the London office of Yale quickly forged a pre-eminent reputation for art history and architecture publishing in the 1970s and early 1980s. Since then our list has expanded to include history, biography, politics, music, religion, literature and current affairs, with books that have won many of the leading British literary prizes and awards. Yale London originates about 80-90 new books each year within a total Yale list of almost four hundred new hardbacks and paperbacks. The Press has a backlist of some 4000 books in print.

Over the last forty years Yale London’s offices have been located in Bloomsbury or Hampstead. In 2002 we returned to Bloomsbury and are now situated in a Grade I Listed Georgian townhouse on Bedford Square, a square generally considered the most handsome and architecturally preserved in London. Previous residents of our building include merchants, artists and—in the late eighteenth century—a director of the South Sea Company. More recent occupants were Bedford College (now Royal Holloway, University of London) and Hodder & Stoughton.

For more information on our location see Andrew Byrne, Bedford Square: An Architectural Study (The Athlone Press, 1990). For an account of the Press’ history see Nicholas A. Basbanes, A World of Letters, published to mark Yale’s centenary in 2008.

*The opinions expressed in author articles and interviews do not necessarily reflect the opinions of Yale University Press. Whether you agree, disagree, or simply want to ask a question, please feel free to use the Comment section at the bottom of each article. 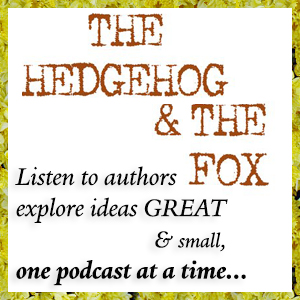 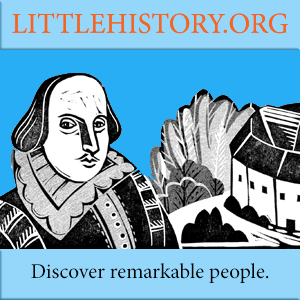 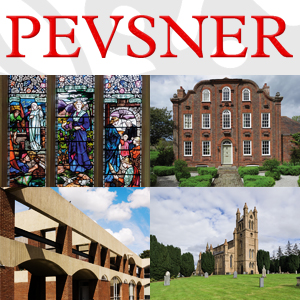