July is the month of both the International Medieval Congress and the Harlaxton Medieval Symposium and we are running a 30% discount on selected medieval history books until till 31st August.  Our staff members have also reviewed their favourite ‘Medieval History’ books for this month’s Staff Pick. 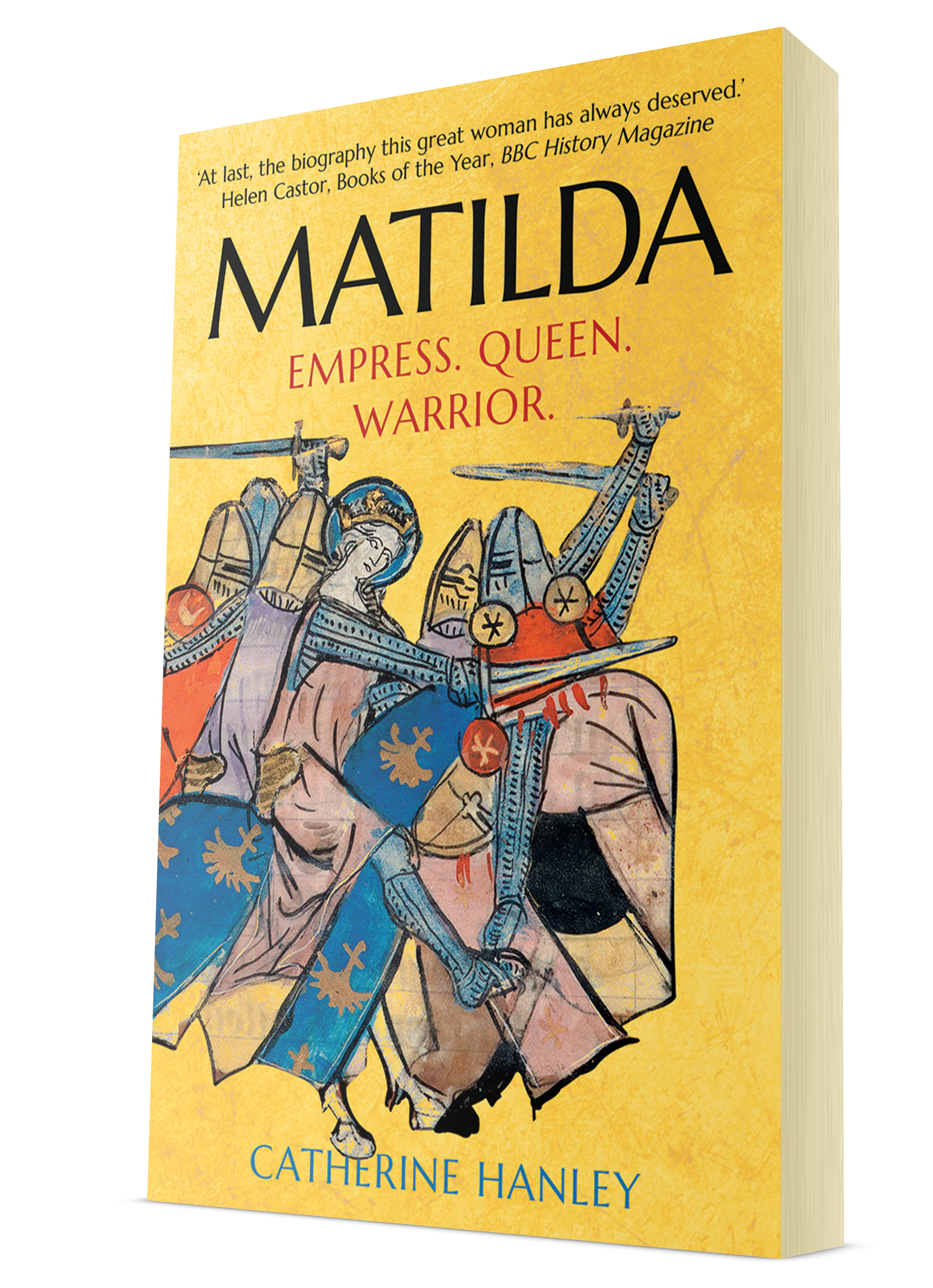 I’d recommend Matilda by Catherine Hanley as a standout among Yale’s titles. Long before the Tudor Queens of England, who’ve been dramatised in countless reimaginings on television as well as in texts, Empress Matilda made a claim for the throne of England and was the first-ever female heir to the crown. Sadly, as Hanley details here in clear and precise detail, she did not take power after challenges by male relatives; though Matilda did rise to the challenges presented by them and proved to be a capable military leader. Her son, Henry II, the first of the Plantagenet line – who for football fans, is the origin of one of three lions on a shirt – regarded her so highly that rather than taking the customary title of FitzEmperor, he took the title of FitzEmpress. A fascinating figure, Hanley captures an incredible portrait of a woman who went against the conventions of her time to become one of the most interesting figures in the European medieval world. 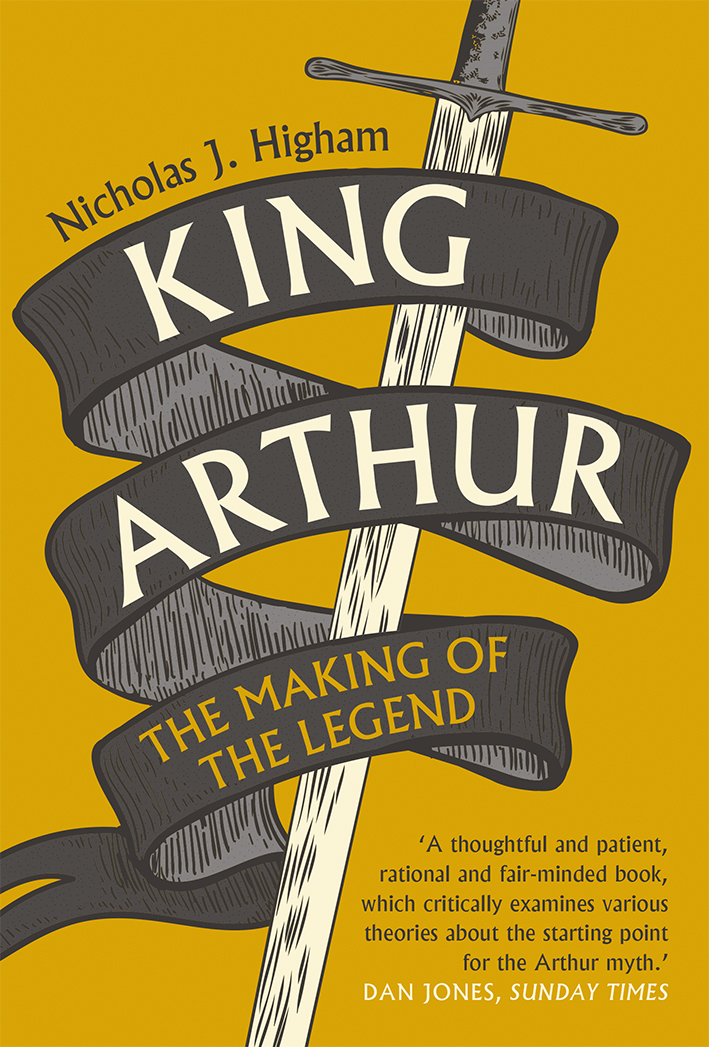 This is somewhat of a cheating choice. There are so many titles by Yale University Press that cover medieval history more directly: Matilda by Catherine Hanley, Roger Crowley’s Accursed Tower, and Nina Rowe’s history of the chronicle, The Illuminated World Chronicle among others.

Was King Arthur real anyway? In February 2021, Zack Snyder said that he had “been thinking about some kind of retelling, like real sort of faithful retelling of that Arthurian mythological concept” set in the Wild West and immediately sent medieval twitter in a frenzy: everybody knows how tangled the Arthurian legend is.

The stories of Camelot and the knights of the Round Table have always fascinated the imagination, giving birth to multiple retellings of the myth of King Arthur from Geoffrey of Monmouth Historia regum Britanniae, to Thomas Mallory’s Le Morte D’Arthur, to one of my favourites, the 1990 Welsh animation The Quest for Olwen. Higham tries to detable all the theories on the ‘real’ and mythological King Arthur: was he a Roman soldier who served in Britain? Did Camelot really exist? Did Geoffrey of Monmouth invent him and why?

Above all, Nicholas Higham’s King Arthur: The Making of the Legend is a great study of how invention, imagination, and history get intertwined and a must-read for Arthurianna fans!

You can find out about King Arthur here

Please find below some of our other medieval history books included in our 30% discount offer until  31st August. 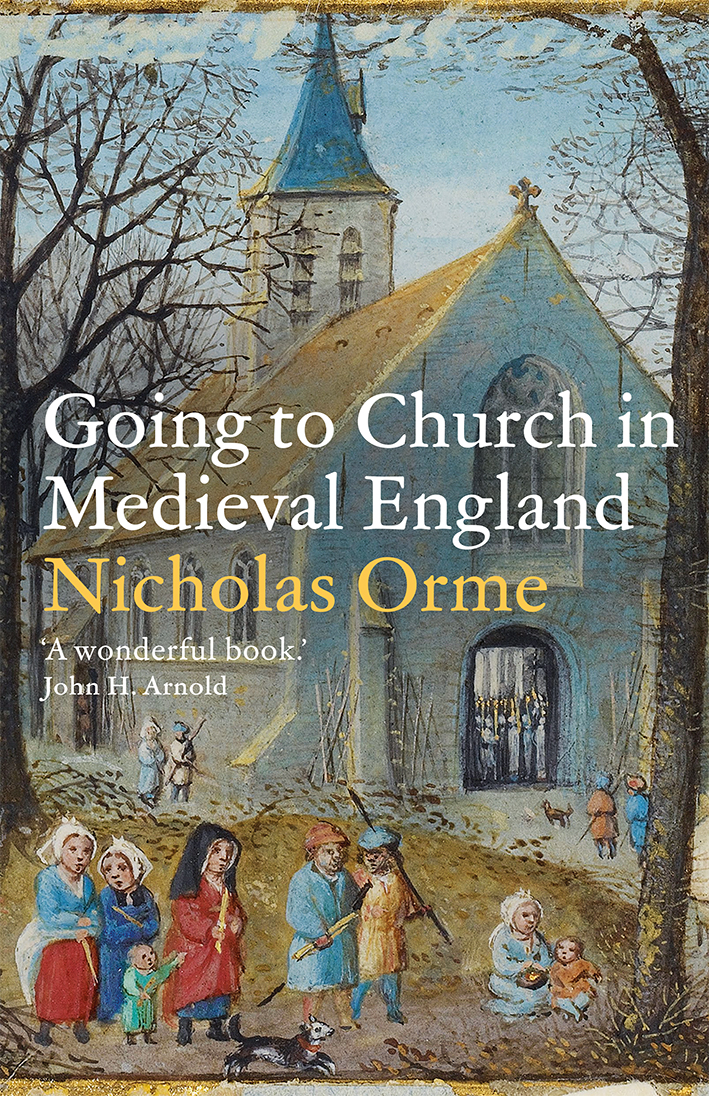 Going to Church in Medieval England by Nicholas Orme

An engaging, richly illustrated account of parish churches and churchgoers in England, from the Anglo-Saxons to the mid-sixteenth century

“Alert throughout to change across time, the complexities of sources, and the variety of past experience, Nicholas Orme has written a wonderful book. With great clarity and insight, he captures the human and material reality of quotidian Christian worship across the middle ages.”—John H. Arnold, author of Belief and Unbelief in the Middle Ages

Purchase the book at 30% discount 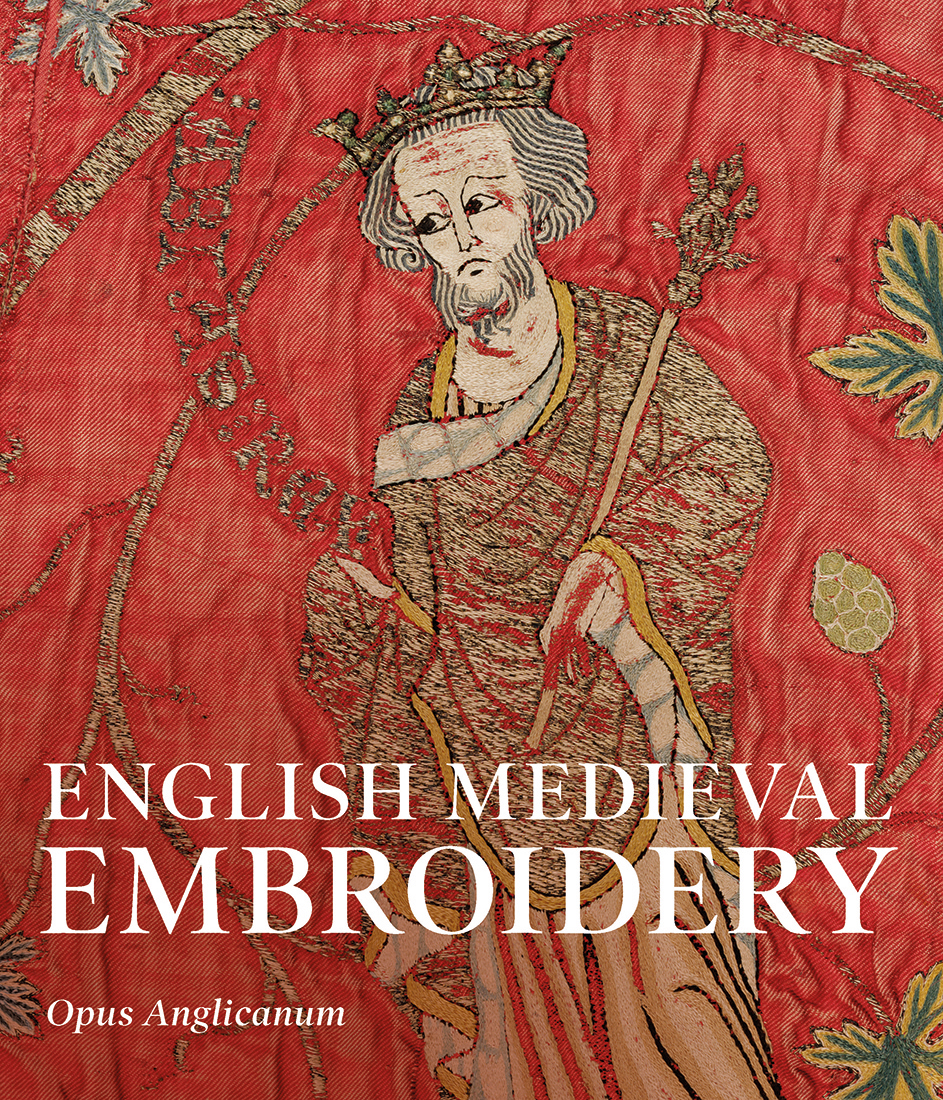 An introduction to the design, production and use of luxury embroideries in medieval England (c. 1200–1530)

“Not only a catalogue and scholarly monograph, but a visual feast, with magnificent colour plates on virtually every page, bursting at the seams with titbits of fascinating information. It’s the sort of book that makes you want to hug yourself with glee: revelatory and as exquisitely produced as the medieval embroidery it celebrates.”—Juliet Barker, Literary Review

Purchase the book at 30% discount

Stalin and His Books: The Librarian’s Tale