As an aid to students, teachers and parents dealing with the challenges of home learning, we have constructed an A–Z of the World taken from E. H. Gombrich’s, A Little History of the World. Day by day, we will be sharing a bite size introduction to a historical figure, event or period – using Gombrich’s magical words – along with links to free resources, so that readers of all ages can discover more. Today, Gombrich covers Witchcraft. 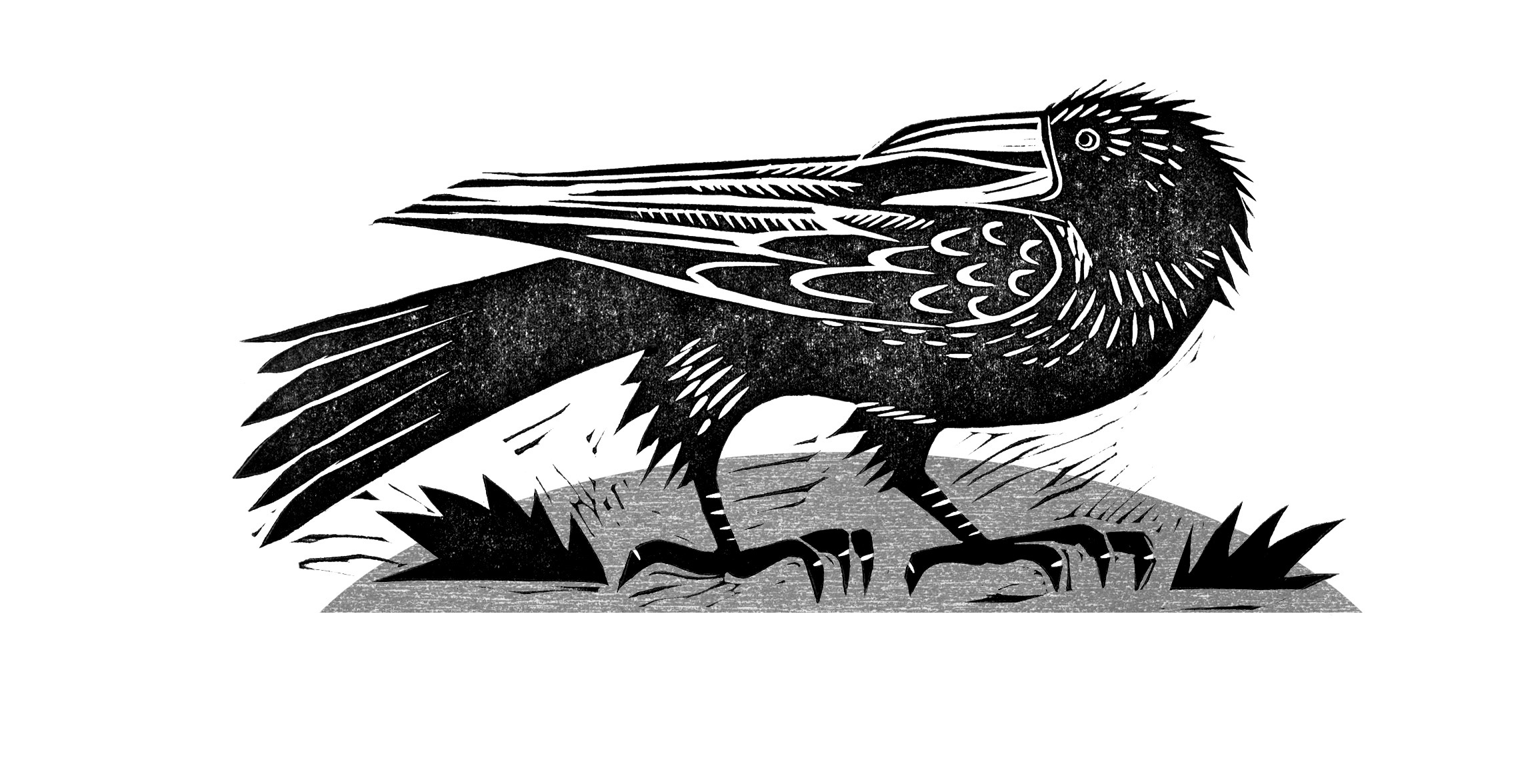 E. H. Gombrich: In seventeenth century Europe a terrible madness began to infect a growing number of people: the fear of evil spells, of sorcery and witchcraft. People had also been superstitious in the Middle Ages and had believed in all sorts of ghouls and ghosts, as you remember. But it was never as bad as this. Chilling decrees were issued calling for witches and sorcerers to be hunted down without mercy, especially in Germany.

You may ask how it is possible to hunt down something that isn’t there and never was. And that is precisely why it was so terrible. If a woman wasn’t liked in her village – perhaps because she was a little odd, or made people feel uncomfortable – anyone could suddenly say ‘That woman’s a witch! She’s the cause of those hailstorms we’ve been having!’ or ‘She gave the mayor his bad back!’ (and in fact, both in Italian and in German, people still use the expression ‘witch-hurt’ when talking about backache). Then the woman would be arrested and interrogated. They would ask her if she was in league with the Devil. Naturally, she would be horriﬁed and deny it. But then they would torture and torment her for so long and in such a dreadful way that, half dead with pain, she would admit to anything in her despair. And that was it. Now that she had confessed to being a witch she would be burned alive. Often while she was being tortured they would ask if there were other witches in the village making magic with her. And in her weakness she might blurt out any name that came into her head, in the hope that the torture would stop. Then others in their turn would be arrested and tortured until they confessed and were burned.

People in those days lived in a state of constant fear of the unknown, of magical powers and the works of the Devil. Only this fear can begin to explain the atrocities inﬂicted on so many thousands of innocent people.

What is most remarkable, however, is that at a time when people were at their most superstitious there were still some who had not forgotten the ideas of Leonardo da Vinci and the other great Florentines, people who went on using their eyes in order to see and make sense of the world. And it was they who discovered the real magic, magic that lets us look into the past and into the future and enables us to work out what a star billions of miles away is made of, and to predict precisely when an eclipse of the sun is due and from what part of the earth it will be visible.

This magic was arithmetic.

Why were there witch hunts in the seventeenth century? – Dr Amanda Foreman (video)

Rural culture and customs including superstition and witchcraft

The impact of religious change in the 17th century: Witchcraft

BBC In Our Time

Five Characteristics of a Witch – An Extract by Ronald Hutton

Cursed Britain: A History of Witchcraft and Black Magic in Modern Times

In the fourth part in our series Countdown to Global War, Evan Mawdsley, author of December 1941 discusses the pivotal events…