As an aid to students, teachers and parents dealing with the challenges of home learning, we have constructed an A–Z of the World taken from E. H. Gombrich’s, A Little History of the World. Day by day, we will be sharing a bite size introduction to a historical figure, event or period – using Gombrich’s magical words – along with links to free resources, so that readers of all ages can discover more. Today, Gombrich covers (the Palace of) Versailles. 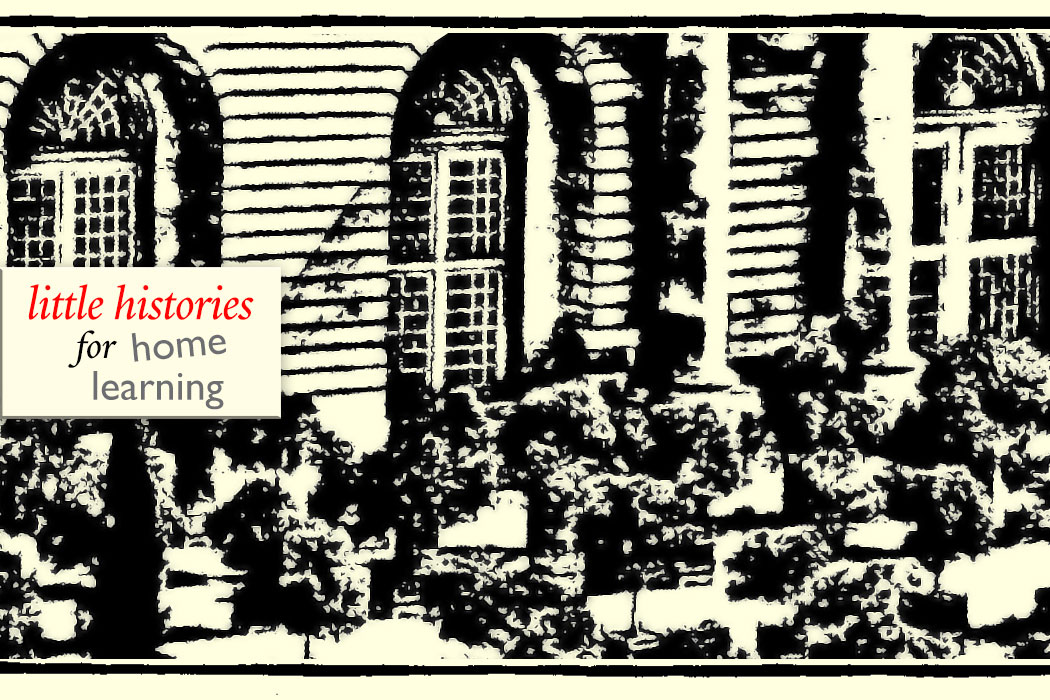 E. H. Gombrich: In 1643 King Louis XIV ascended the throne of France. He was then four years old and still holds the world record for the length of his reign. He ruled until 1715: that is, for seventy-two years. To Louis, kingship was no mere accident of birth. It was as if he had been given the leading role in a play which he would have to perform for the rest of his life. No one before or since has ever learnt that role so well, or played it with such dignity and ceremony to the end.

‘Life revolved around court and was staged in the most magniﬁcent palaces anyone had ever seen. For palaces were Louis XIV’s great passion.’

To dress like the king, to carry one’s cane as he did, to wear one’s hat as he did, to sit and move as he did, was the aim of all men at court. And that of the women was to please him. They wore lace collars and ample, rustling robes made of the richest fabrics and were adorned with precious jewels. Life revolved around court and was staged in the most magniﬁcent palaces anyone had ever seen. For palaces were Louis XIV’s great passion. He had one called Versailles built for himself outside Paris. It was almost as big as a town, with an inﬁnite number of rooms covered in gold and damask, and crystal chandeliers, mirrors in their thousands, and furniture that was all gilded curves, upholstered in velvets and silks. The walls were hung with splendid paintings where people could see Louis in many guises. There is one that shows him dressed as Apollo, receiving homage from all the peoples of Europe. Grander still than the palace was its park. Everything about it was magniﬁcent, elaborate and theatrical. No tree might grow as it pleased, no bush retain its natural form. Everything green was clipped, trimmed and shaped into walls of green foliage, curved hedges, vast lawns and spiralling ﬂowerbeds, avenues and circuses, set with statues, lakes and fountains.

Just think what such a palace and such a way of life must have cost! The king had two hundred servants for himself alone, and that was only the start of it. But Louis XIV had clever ministers, mainly men of humble origin chosen for their outstanding ability. These men were all experts at extracting money from the country. They kept tight control of foreign trade and encouraged France’s own crafts and industry as much as they could. But the true cost fell on the peasants, who were burdened with crippling taxes and duties of all kinds. And while at court people ate off gold and silver dishes, piled high with the choicest delicacies, the peasants ate scraps and weeds.

BBC Shadow of the Sun King

The Palace of Versailles—Facts and History

11 secrets from the Palace of Versailles

Today, courtesy of our colleagues at the Huntington Gallery, the Yale Books Blog shares a guest post from…