For 2020 we look forward to a new list of beautiful, insightful art books from Yale University Press and our gallery partners. As well as catalogues to accompany some of the most hotly anticipated exhibitions of the year, the following books encompass subjects as wide ranging as neoclassical dress in the 1790s, architecture of the Mediterranean Islamic world, and the writings of renowned art critic Michael Peppiatt.

Make sure you’re kept up-to-date with our newly published art books, and receive 25% off a hand-picked selection of our favourite titles when you sign up to our mailing list, including The Elizabethan Image by Sir Roy Strong and Jan Tschichold and the New Typography by Paul Stirton. 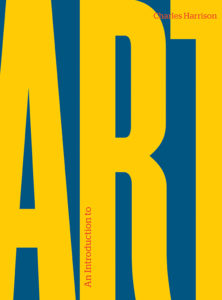 An Introduction to Art

Now back in print, Charles Harrison’s landmark book offers an original, clear, and wide-ranging introduction to the arts of painting and sculpture, to the principal artistic print media, and to the visual arts of modernism and post-modernism. Covering the entire history of art, from Paleolithic cave painting to contemporary art, it provides foundational guidance on the basic character and techniques of the different art forms, on the various genres of painting in the Western tradition, and on the techniques of sculpture as they have been practiced over several millennia and across a wide range of cultures. 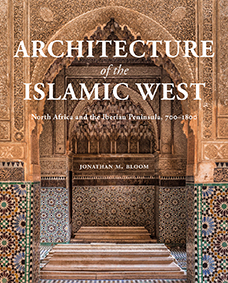 Architecture of the Islamic West: North Africa and the Iberian Peninsula, 700–1800

Jonathan M. Bloom’s latest book introduces readers to the full scope of the Western Islamic architectural tradition, presenting both famous and little-known buildings in six countries in North Africa and southern Europe. It is richly illustrated with photographs, specially commissioned architectural plans, and historical documents. The result is a personally guided tour of Islamic architecture led by one of the finest scholars in the field. 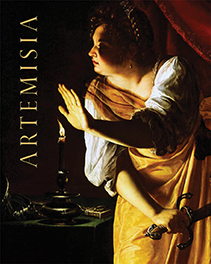 The first exhibition catalogue dedicated only to Artemisia Gentileschi

Artemisia Gentileschi (1593–1654 or later) is the most celebrated woman artist of the baroque period in Italy. This beautiful book includes essays on her life and career; a discussion of her personal and artistic relationship with her father; a summary of critical writings and an overview of the wide range of approaches to Artemisia’s work since her rediscovery by feminist art historians more than 50 years ago; a more personal insight into Artemisia through her letters; a discussion of the artist’s self-representation in her work; and an essay dedicated to her painting technique. 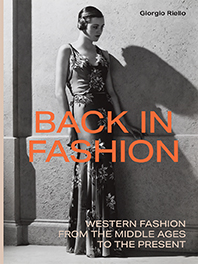 Back in Fashion: Western Fashion from the Middle Ages to the Present

This engaging volume tells the history of Western fashion, exploring how and why it has influenced people’s attitudes, actions, and beliefs since the Middle Ages. Back in Fashion focuses on themes specific to particular periods—such as the significance of medieval sumptuary laws that limited expenditure on clothing; the use of black in early modern Europe; the role of sports on clothing in contemporary times; and the rise of luxury in the new millennium. Giorgio Riello investigates how fashion has shaped and continues to characterise Western societies, impacting the lives of millions of people and their relationship to the economy and politics. 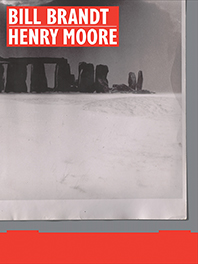 ‘The camera,’ said Orson Welles, ‘is a medium via which messages reach us from another world’. It was the camera and the circumstances of the Second World War that first brought together Henry Moore (1898–1986) and Bill Brandt (1904–1983). This book begins with these wartime works and examines the artists’ intersecting paths in the postwar period. Key themes include war, industry, and the coal mine; landscape and Britain’s great megalithic sites; found objects; and the human body. Special photographic reproduction captures the materiality of the print as a three-dimensional object rather than a flat, disembodied image on the page. 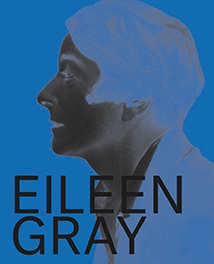 Eileen Gray (1878–1976) was a versatile designer and architect who navigated numerous literary and artistic circles over the course of her life. This handsome volume chronicles Gray’s career as a designer, architect, painter, and photographer. The book’s essays, featuring copious new research, offer in-depth analysis of more than 50 individual designs and architectural projects, accompanied by both period and new photographs. 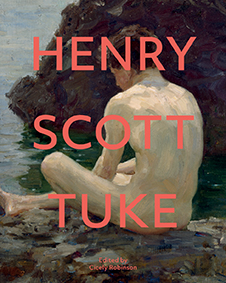 Published in association with Watts Gallery

Famed for his depictions of sun, sea, and sailing during a late Victorian and Edwardian golden age, the British painter Henry Scott Tuke RA (1858–1929) is an intriguing artistic anomaly. Though consistently successful throughout his lifetime, in the wake of two world wars Tuke’s depictions of bathing boys came to represent a seemingly outmoded epoch. This far-reaching study features new research from leading authorities on Victorian and Edwardian art, including Kenneth McConkey and Michael Hatt. Essays tackle questions of wide-ranging artistic influences, experimental art practice, and a varied reception history. Tuke’s repeated portrayal of adolescent male nudes provokes challenging questions about the depiction, exhibition, and reception of the body—especially the young body—both then and now. 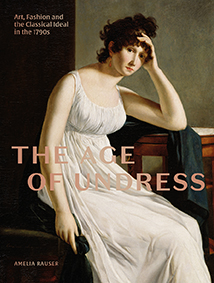 The Age of Undress: Art, Fashion, and the Classical Ideal in the 1790s

In The Age of Undress Amelia Rauser explores the emergence and meaning of neoclassical dress in the 1790s, and argues that women styled themselves as living statues, artworks come to life, an aesthetic and philosophical choice intertwined with the experiments and innovations of artists working in other media during the same period. Although neoclassicism is often considered a cold, rational, and masculine movement, Rauser’s analysis shows that it was actually deeply passionate, with women at its core—as ideals and allegories, as artistic agents, and as important patrons.

The critic Michael Peppiatt has been described by Art Newspaper as ‘the best art writer of his generation’. For more than fifty years, he has written trenchant and lively dispatches from the centre of the international art world. In this new volume of key works, Peppiatt gives his unique insight into the making, collection, display, and interpretation of modern art. Each text is accompanied by a new short introduction, written in Peppiatt’s signature vivid and jargon-free style, in which he contextualises his writings and reflects on significant moments in a lifetime of artistic engagement. This volume will provide readers with an exhilarating tour of 20th century art. 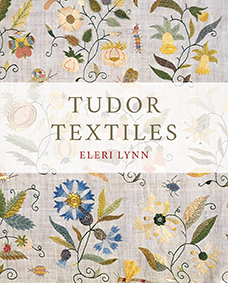 This spectacularly illustrated book tells the story of textiles during the long Tudor century, from the ascendance of Henry VII in 1485 to the death of his granddaughter Elizabeth I in 1603. It places elaborate tapestries, imported carpets, lavish embroidery, and more within the context of religious and political upheavals of the Tudor court, as well as the expanding world of global trade, including previously unstudied encounters between the New World and the Elizabethan court.

If you’d like to keep up-to-date with forthcoming art books from Yale University Press, make sure you join our mailing list. Sign-up now to receive a code for 25% off a selection of our favourite titles, and other exclusive discounts throughout the year.

The Paleo Diet and Ancient Civilisation, by James C. Scott

In his latest work, Against the Grain, James C. Scott explores why humans abandoned hunting and gathering for…