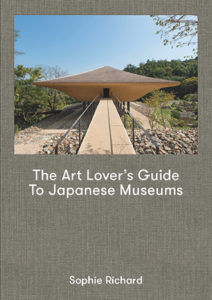 In autumn 2019, thousands of rugby fans will join the millions of tourists that visit Japan each year, as the country plays host to the 2019 Rugby World Cup. From magnificent traditional arts such as ukiyo-e, to Old Master paintings, and contemporary photography, Japanese Museums offer travellers almost endless opportunities to experience Japan’s extraordinary culture both past and present.

This article contains several unique destinations detailed in Sophie Richard’s newly published book,  The Art Lover’s Guide to Japanese Museums. If you’re planning your own World Cup trip, make sure you add them to your itinerary – each one is approximately less than half an hour (by car) from a stadium scheduled to host a match. 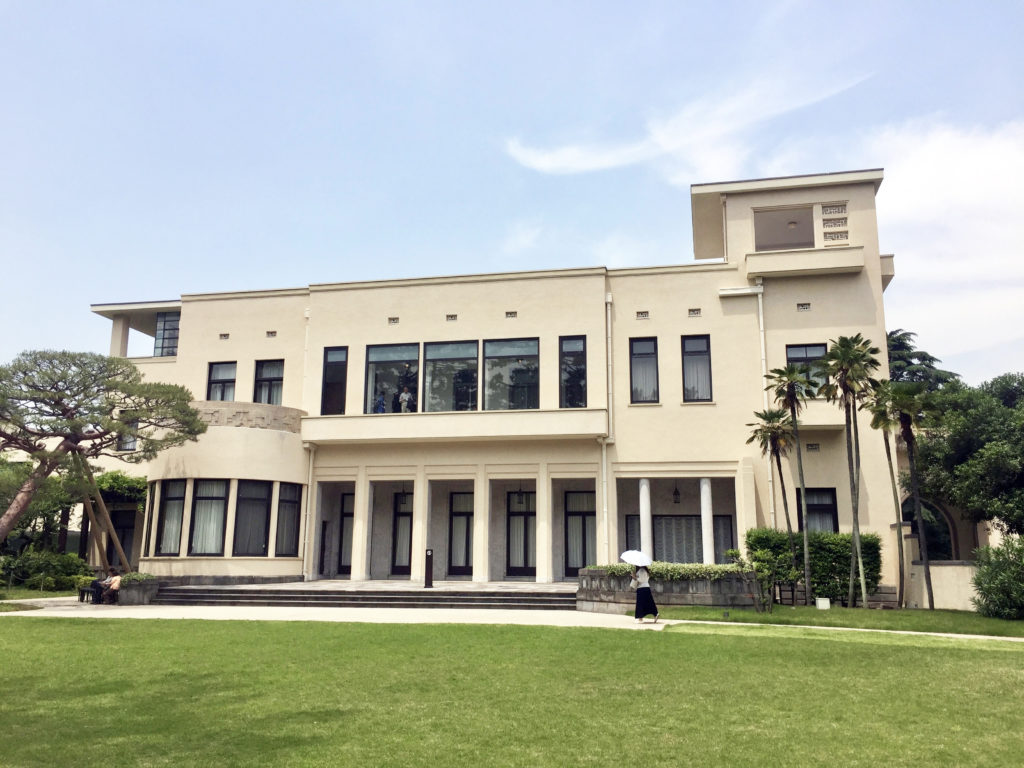 A museum since 1983, the superb modernist house was erected in 1933 for Prince Asaka and his wife Princess Nobuko, Emperor Meiji’s eighth daughter. In recent years the building underwent extensive renovations that included repairs and the reproduction of original furniture and textiles, as well as the addition of a new wing for special exhibitions.

Having both developed a taste for Art Deco when living in France in the 1920s, Prince Asaka and Princess Nobuko commissioned, upon their return to Japan, the best French designers to decorate their new residence. The house is the result of an expert Japanese-French collaboration. While the Imperial Household Ministry developed the floor plans, the interior design was entrusted to influential and multitalented artist Henri Rapin, with the participation of René Lalique and other Art Deco designers. None of the French artists made the trip to Tokyo. Their creations were shipped to Japan and carefully installed by local workmen. The best Japanese and European materials were selected for this opulent and stylish residence that conveys the glamour of the Art Deco period.

Insight
The best view of the building can be admired from the lawn to the left of the main entrance. That side faces a large and beautiful garden that used to be graced by peacocks and cranes and included a tennis court. Today it is a pleasant oasis with a teahouse and a traditional Japanese garden. A stylish French restaurant was inaugurated in 2018. 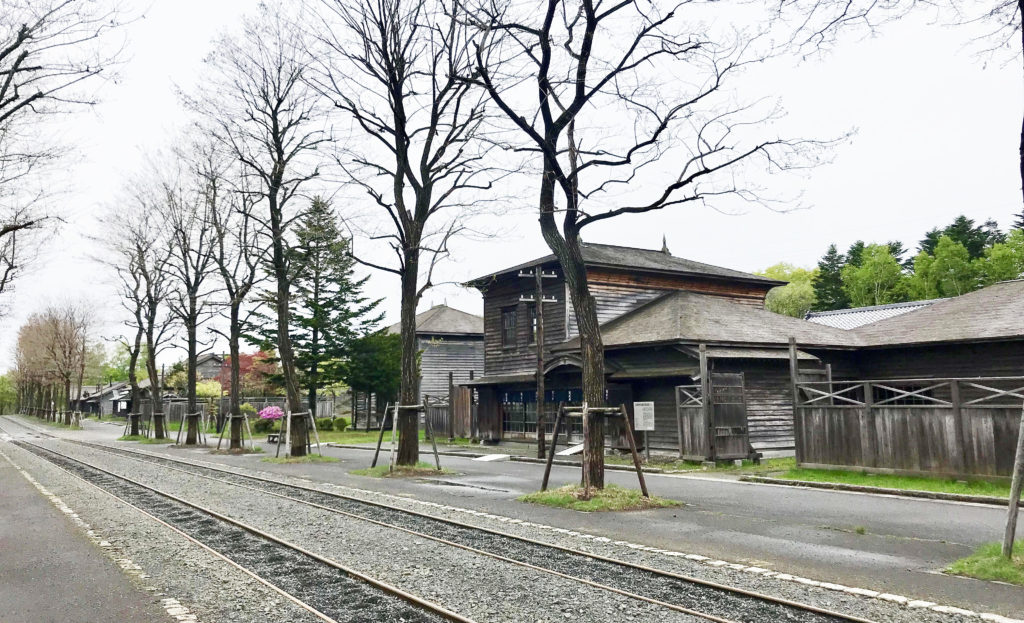 The Historical Village of Hokkaido, located within Nopporo Forest Park on the outskirts of Sapporo, is an expansive open-air site with a gathering of buildings relocated from all across Hokkaido. Dating mostly from the Meiji and the Taisho periods (roughly from the last two decades of the 19th century to the end of the 1920s), these structures offer a fascinating insight into the history of Japan’s northernmost island, its last region to be fully settled. There are 52 historical buildings, all meticulously reconstructed and spread over an area of 54 hectares.

More to see
Still in Nopporo Forest Park and a few minutes walk away from the Historical Village of is the Hokkaido Museum, which retraces the history of the region in a very informative (and bilingual) way, from the geological formation of the island to its most recent economic developments. In particular visitors can learn about the indigenous Ainu culture, although a fuller picture will probably be given at the Ainu Museum, set to open its doors in 2020 in Shiraoi. 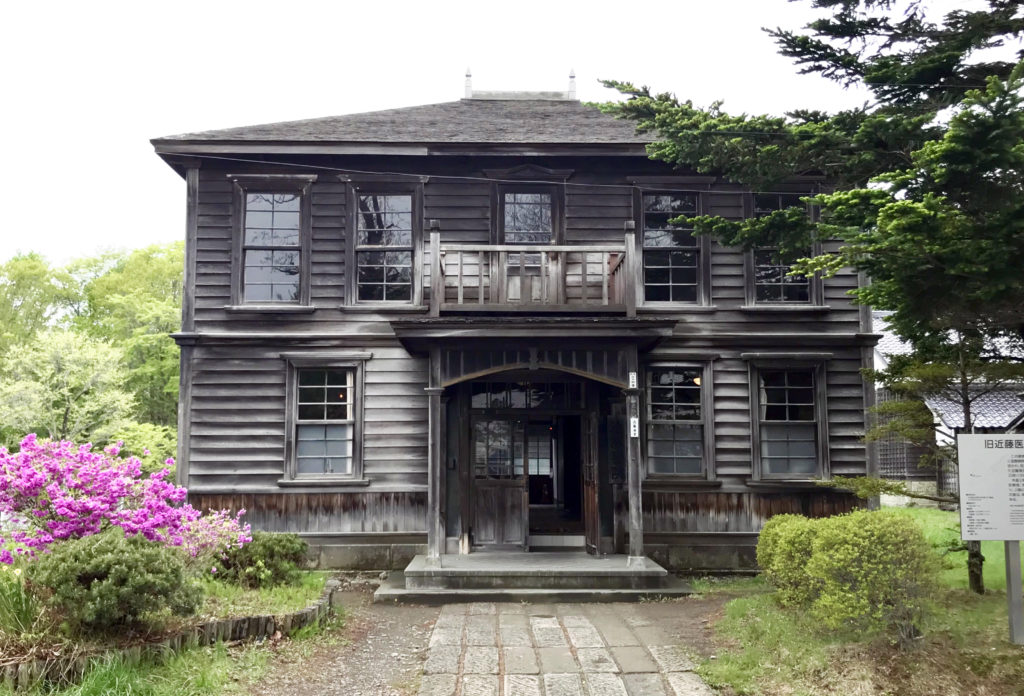 The city of Toyota, thanks to the taxes received from the eponymous car company, was able to commission a grand building and acquire important artworks to fill it. Situated at the top of a hill overlooking this industrial city, the museum was designed by Taniguchi Yoshio and inaugurated in 1995. Because of its excellent collection and striking architecture, it is one of the country’s premier municipal museums.

The main gallery, with its double- height volume, is dedicated to 20th and 21st century art, Japanese and Western. Curators decided to place an emphasis on European countries, because American art is already well represented in the prefectural museums of the area. The collection is renowned for its group of Viennese paintings by Gustav Klimt, Egon Schiele, and furniture by Koloman Moser and Josef Hoffman, as well as its examples of 20th century European art by René Magritte, Alberto Giacometti, Francis Bacon and Joseph Beuys.

While there
Automobile fans can visit the Toyota Kaikan, an exhibition centre with robots and concept cars; or even the plant itself. Some distance away is the Toyota Automobile Museum, which recounts the history of the company that was founded in 1937.

is a specialist in Japanese culture and a freelance art historian. She is also the presenter of a 2019 documentary about the museums of Japan, airing on Japanese TV in 47 episodes.

Sophie’s latest book, The Art Lover’s Guide to Japanese Museums, provides the reader with personal introductions to more than 100 of Japan’s most distinctive and inspiring museums. Order it here. 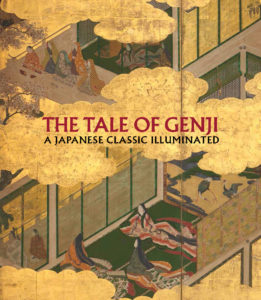 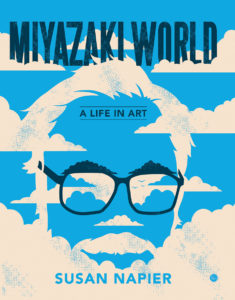 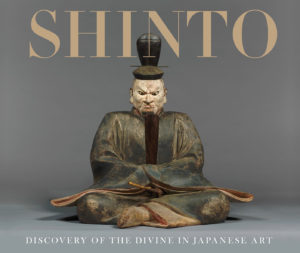 by Michael Frame, author of Fractal Worlds Mathematics and art have had an active relationship for centuries. Think…