In Pevsner’s Footsteps – reflections on a London square, by Simon Bradley

Charles O’Brien’s architectural tour of Bedford Square was a highlight of last year’s Bedford Square Festival, especially for those of us from Yale who could compare and contrast the familiar rooms of No. 47 (the London office of Yale University Press) with our neighbours’ Georgian interiors. The visits also led to an intriguing discovery about the history of our own house in the square.

At the New College of the Humanities (No. 19), we found a large and thoroughly utilitarian timber-built office added behind the Georgian house. With its top lighting and northward aspect, the structure looked very much like a drawing office – a likely bet, given that the square was popular with architects and engineers around the turn of the twentieth century. Sure enough, No. 19 proved to have been the offices of the architects Lanchester, Lucas & Lodge during the 1920s.

By that time the firm was past its peak, owing to the premature death of H. V. Lanchester’s original partner Edwin Rickards (1872-1920). Together, they had won competition after competition during the great Edwardian boom in public building. Their best-known London works include Deptford Town Hall and Westminster Central Hall; among their major projects outside London is Cardiff’s neo-Baroque City Hall.

Further investigation showed that some of Lanchester & Rickards’ buildings were actually designed at No. 47 (now the Yale University Press London offices). That was the practice’s address in 1910-14 at least, and possibly for several years before. More than this, the posthumously published album of Rickards’s drawings and watercolours includes this invitation card to a fancy-dress party at the house. (The co-host Stanley Booty remains a mystery; he may have been a junior partner in the practice.) The interior is lightly sketched, but seems to represent the present broad doorway between our library and board room.

Rickards was a charismatic figure who cut a dash in established artistic society. His wider circle included the novelist Arnold Bennett, whose The Roll-Call (1918) includes a thinly disguised portrait. Bennett visited Rickards’s sick-bed after his friend’s health broke down following military service. Asked if he wanted anything, the dying architect replied ‘Yes, I want the world’.

You can find out more about Pevsner Architectural Guides here, or by signing up for Pevsner Post, our regular email updates! 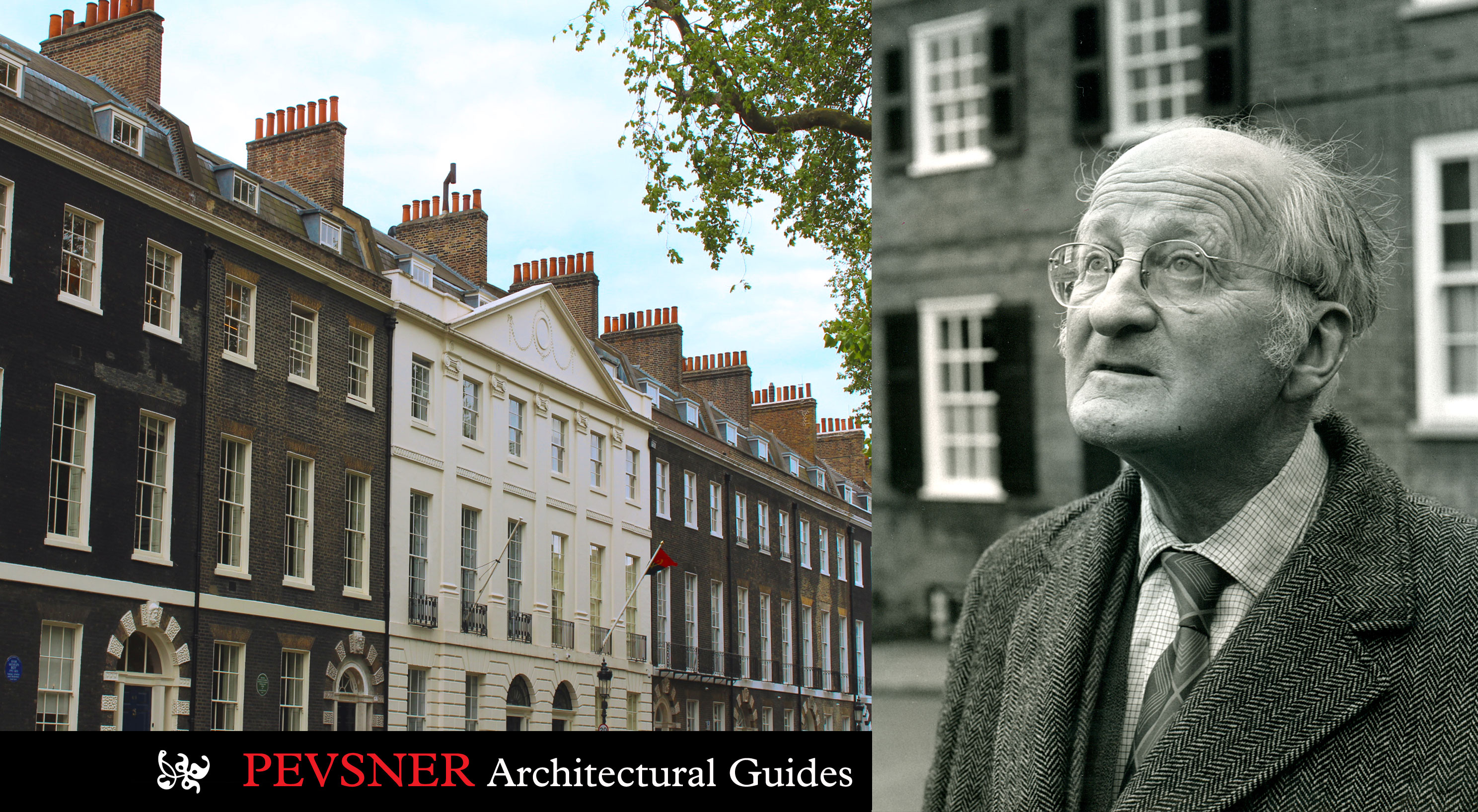 In the next instalment of her regular column, top economic commentator and What’s Next? author Lyric Hale discusses the chaotic aftermath of…