Andrew Leigh offers five times you (maybe) didn’t know that you had participated in a randomised trial. Experiments have consistently been used in the hard sciences, but in recent decades social scientists have adopted the practice. Randomised trials have been used to design policies to increase educational attainment, lower crime rates, elevate employment rates, and improve living standards among the poor. Below, Leigh shares common randomised trials that you may have taken part in without realising. 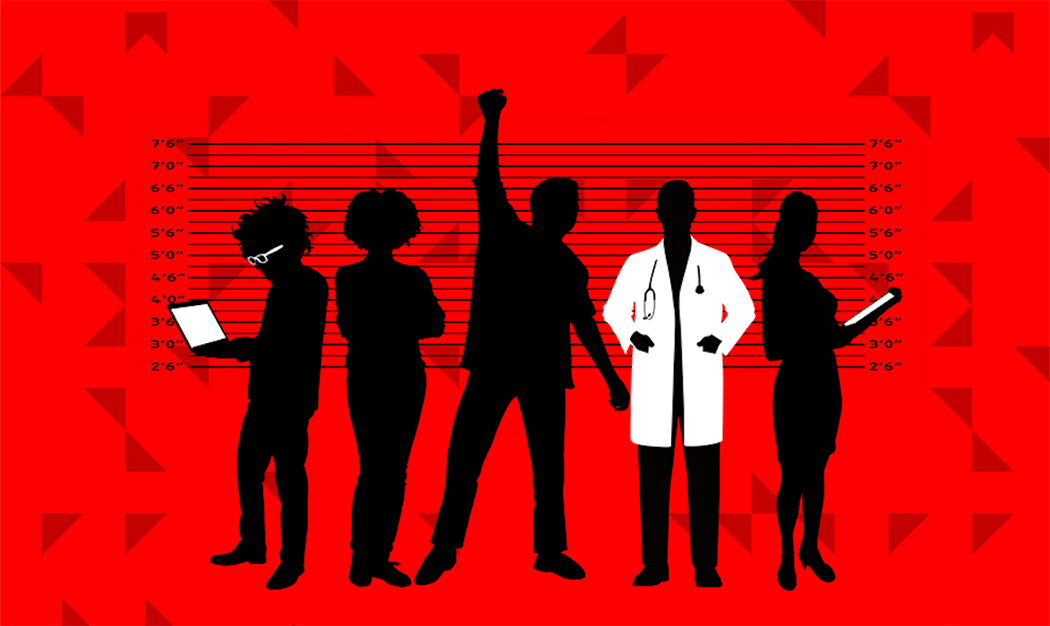 In 1747, a young naval surgeon by the name of James Lind carried out an experiment to find a cure for scurvy. He took a dozen sailors who had been afflicted by the disease, and randomly assigned them to one of the proposed cures. Sailors given vinegar, sea water or sulphuric acid languished. Men who got oranges and lemons were back on duty within a week. Eventually, the British navy began giving lemon juice to all its sailors. One reason Admiral Lord Nelson won the Battle of Trafalgar is that he was fighting French and Spanish ships that were stricken with scurvy.

Today, most new drugs have been tested in randomised trials, in which patients are assigned the treatment or a placebo based on the toss of a coin. By uncovering what works best, randomised trials have saved hundreds of thousands of lives. But it isn’t just medicine. In business, A/B tests are ubiquitous, while smart governments are constantly tweaking policies through randomised experiments.

Beyond this, randomised trials have improved farm productivity and road safety. They have given us new insights about managing diverse workplaces and sticking to our exercise plans. Once you know where to look, you’ll find the randomistas all around us. 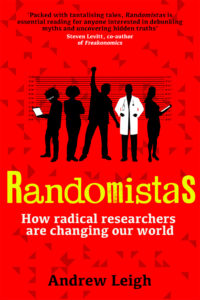 Andrew Leigh is the author of Randomistas: How Radical Researchers Are Changing Our World.

This Seat of Mars: War and the British Isles, 1485-1746 by history professor Charles Carlton is an innovative and moving…