Margarette Lincoln offers five things that you may not know about London’s maritime world in the age of Cook and Nelson. Traces of this world can be found in the built environment today – an invitation to get those walking boots on! 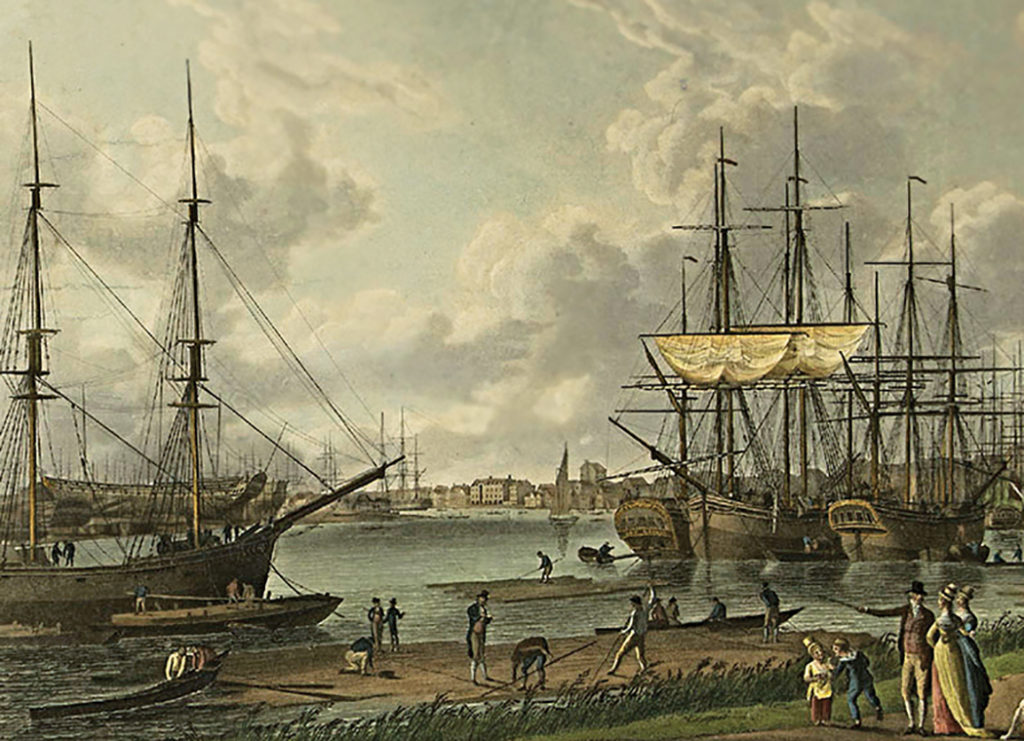 The Port of London stretched east of London Bridge, north and south of the Thames. By the end of the eighteenth century, some 12,000 ships entered the port each year, presenting Londoners with ‘a forest of masts’. Riverside parishes, including Wapping, Shadwell, Rotherhithe, Deptford and Greenwich were hives of activity. These districts were of national importance, because shipbuilding and maintaining Britain’s economy through overseas trade were crucial in wartime. But, with diverse and mobile populations, these districts could be volatile. Here are just five insights, based on the lives of ordinary people, that offer fascinating glimpses of a lost world. 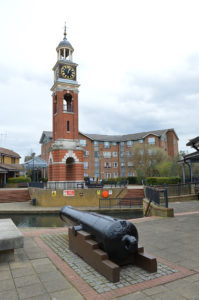 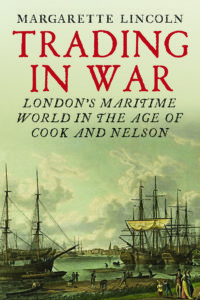 Margarette Lincoln was director of research and collections and, from 2001, deputy director of the National Maritime Museum, Greenwich. She is now a visiting fellow at Goldsmiths, University of London. She lives in London.

The Past, Present, and Future of America and the Islamic World by Tarek Osman In 1801, the rulers…