Discover the woman behind the portrait. Anna Whistler, the subject of the iconic portrait, Whistler’s Mother raised one of the finest artists of the nineteenth century. As her son made his way in the art world, Anna became his unofficial agent, promoting his work, managing his finances, and advising him on the best opportunities for success. That he, in turn, should immortalise her as a global celebrity and international icon of motherhood was only appropriate. Read an extract from the preface to Daniel Sutherland & Georgia Toutziari’s Whistler’s Mother: Portrait of an Extraordinary Life. 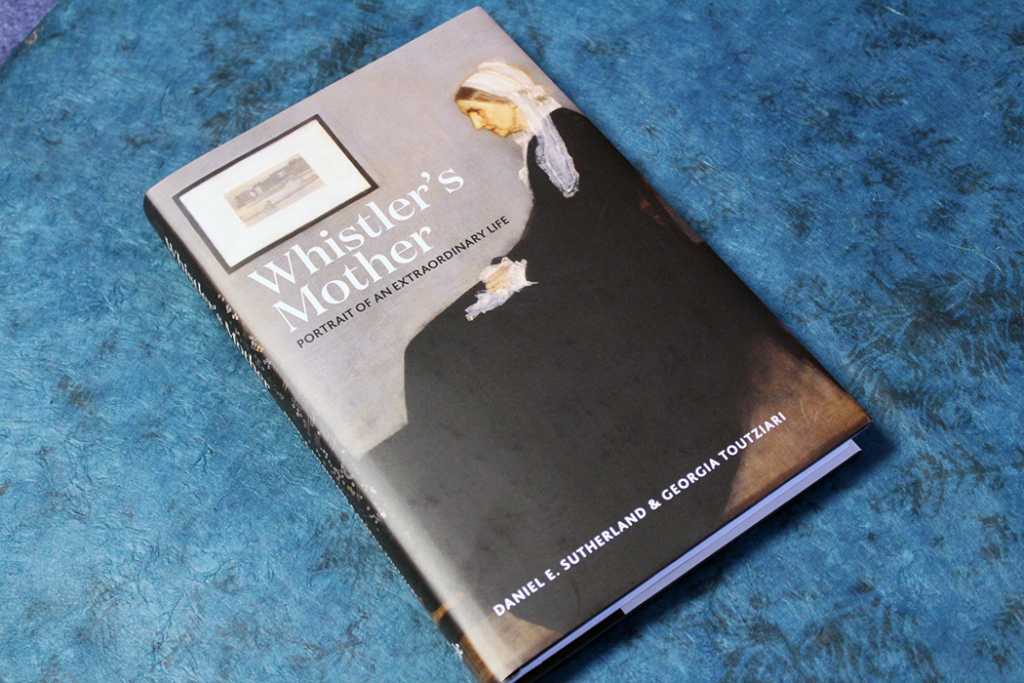 Her name was Anna Matilda Whistler, but the world knows her simply as Whistler’s Mother. Not even her son, James Abbott McNeill Whistler, thought anyone need know more. In speaking of his most famous painting, he declared, “To me it is interesting as a picture of my mother, but what can or ought the public to care about the identity of the portrait?” But we do care, just as we care about the identity of the Mona Lisa, The Girl with the Pearl Earring, or any number of similarly famous yet enigmatic portraits. More than their identities, we want to know about their lives. Who were these people? How did they come to be immortalized? Are the images we see the real person? More to the point, do the images we think we see, the people we image or assume the subject to have been, accurately reflect their character and personality?

The answer in the case of Anna is yes and no, for she was as complex and nearly as paradoxical as her artist son. Anna never wrote a book, painted a picture, led a crusade, or did any of the other things that most often won renown for nineteenth-century women. She was neither a musician nor a poet. She invented nothing. Superficially, she does not seem to warrant her status as one of the most recognizable women in the western world and an indelible symbol of Motherhood. Certainly, she was very much shaped, affected, and, in some ways, limited by the values and perspectives of her world. Yet, she was also a surprisingly “modern” woman. e nineteenth century was a time of transition for many women, as the lines between private and public lives, domestic and public spheres, became blurred. Some women, operating openly in the new environment, became public figures. Others, like Anna, exploited the same opportunities but were content to work behind the scenes.

Poised and pious, with no higher ambition early in life than to marry the man she adored and maintain a well-ordered, economical, Christian household, Anna proved to be no ordinary woman, and she led nothing like an ordinary life. She became a quiet force in the destinies of everyone around her. Considering her children alone, she reared a great artist, an acclaimed physician, a successful engineer, and a daughter who became a notable pianist and member of the British peerage. As son James made his name in the European art world, she became his unofficial “agent,” promoted his work, sought commissions, managed his finances, and advised him on his best opportunities for success. That he, in turn, should immortalize her as a global celebrity and international icon was only appropriate.

Social class also defined Anna’s life. Born in 1804 into what may conveniently be called the upper-middle class, she grew to adulthood at a time when American notions of class were in flux. People were aware of their place in society, of where they stood in the pecking order, but they also understood that the fluid nature of American society made it possible to rise and fall frequently in the course of a lifetime. There were no fixed boundaries. Anna’s financial fortunes shifted several times during her seventy-six years, yet her relationships with others and her own sense of identity were consistently reaffirmed by the social position to which she had been born, a position dependent not on money alone, but also on education, religion, friendships, accomplishments, and race.

Above all, she was as independent, resilient, and unconventional as the heartiest pioneer woman. Indeed, she was a pioneer in some very real ways. Her semi-nomadic existence made it difficult to establish the permanence she so very much wanted, but the trials and setbacks she endured forged an unexpectedly resolute character. Rarely content to sit passively at home, Anna was constantly on the go, her bustling life brimming with excitement, crowded with important personalities, and filled with both triumphs and tragedies. She was a shrewd observer of the world around her and had decided opinions about important social, cultural, artistic, and political issues of the day. She knew and interacted with an astonishing array of people, from Russian peasants and American farmers to Robert E. Lee and Giuseppe Mazzini, and including diplomats, businessmen, manufacturers, religious leaders, politicians, journalists, soldiers, and, of course, artists.

If not a pioneer in the sense of joining the westward movement that swept across the American continent, she did endure a life-altering journey eastward, across the Atlantic Ocean and European continent to Russia. In fact, she made the Atlantic trek eleven times during her life. On the occasion of her voyage to Russia, she lost a child en route, as did many pioneer women in traversing the American West. She lost her husband, a world-renowned engineer, nearly six years later while in Russia, and so lived her remaining thirty-two years as a widow. She also outlived all but three of her eight children and stepchildren. 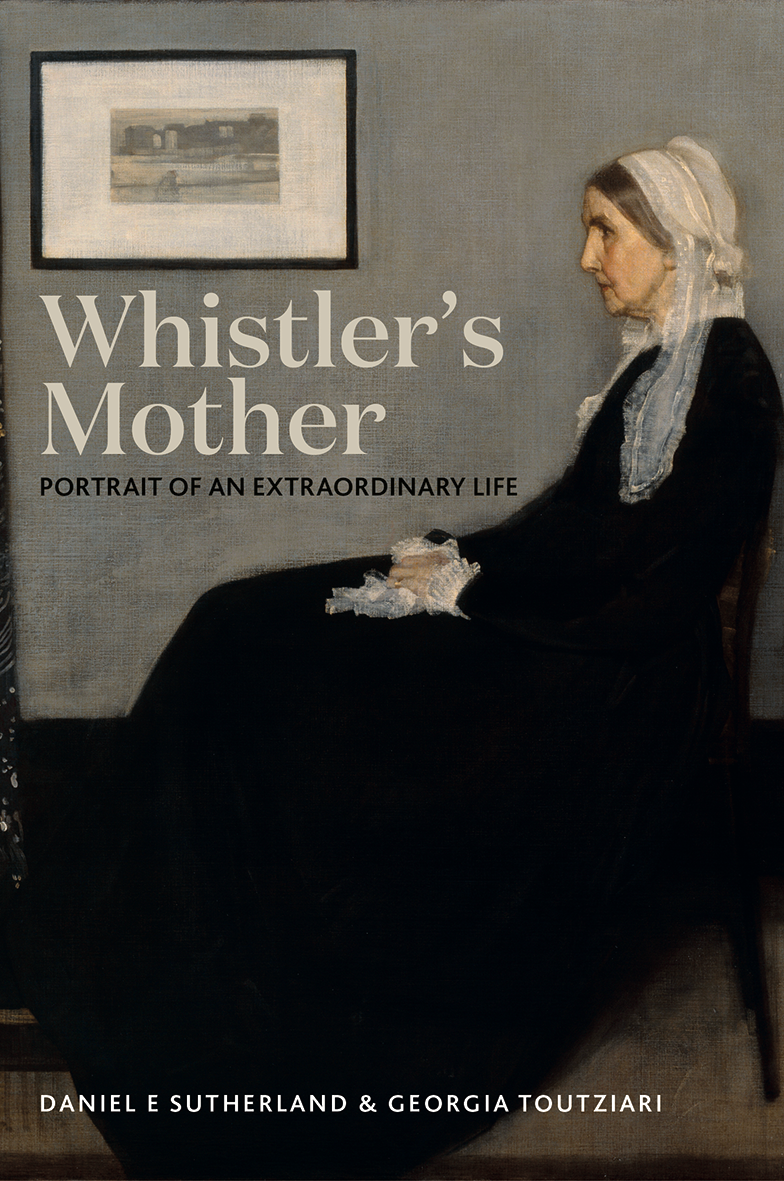 Daniel E. Sutherland is distinguished professor of history, University of Arkansas. Georgia Toutziari is an independent art historian in London.

Whistler’s Mother: Portrait of an Extraordinary Life is available to purchase here.

Whistler: A Life for Art’s Sake by Daniel Sutherland

Parliamentary Bills of 1858’s One Hot Summer, by Rosemary Ashton

A unique, in-depth view of London during the record-breaking hot weather of 1858, Rosemary Ashton’s One Hot Summer  uncovers crucial…