To celebrate both International Women’s Day and the centenary of women’s suffrage in Britain, we’ve taken a look at some of our favourite stories of remarkable women in some of our more recent titles. From modern art to children’s literature, and from brief lives to long, we celebrate some of the fantastic stories behind the bold, the brave and the down-right bodacious women of history. 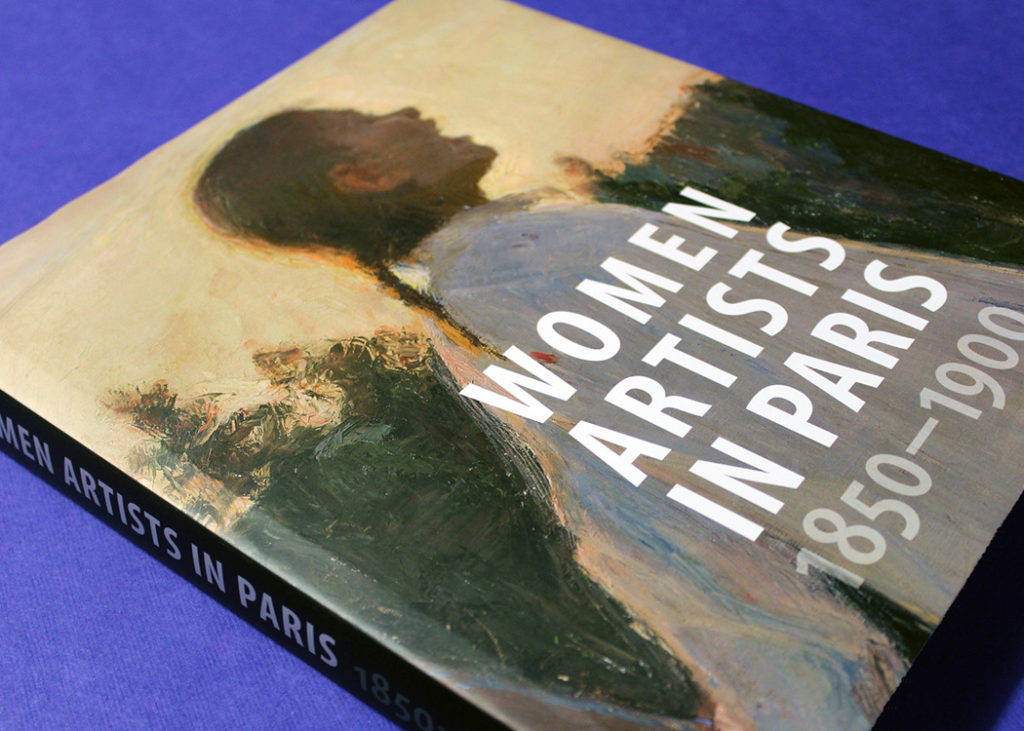 Mary Cassatt was one of the three ‘grande dames’ of Impressionism, the other two being Marie Bracquemond and Berthe Morrisot. In 1865, this American painter settled in Paris where her talent was spotted by none other than Edgar Degas. He invited Cassatt to exhibit her work with the Impressionists during their four last shows, between 1879 and 1886. In the book Women in Paris Laurence Madeline, a former curator at the Musée Picasso and the Musée d’Orsay in Paris, places Cassatt in the context of her time when women were not allowed to draw from nude models which was considered a prerequisite for a serious artist. Cassatt’s paintings are included in the US exhibition Women Artists in the Age of Impressionism currently on at the Speed Art Museum in Louisville which will travel to the Clark Art Institute in Williamstown on 9 June.

Read about Cassatt’s life and work here and if you want to know more about this remarkable painter, a new monograph Mary Cassatt: An American Impressionist in Paris by Nancy Mowll Mathews is published by Mercatorfonds and available from Yale. 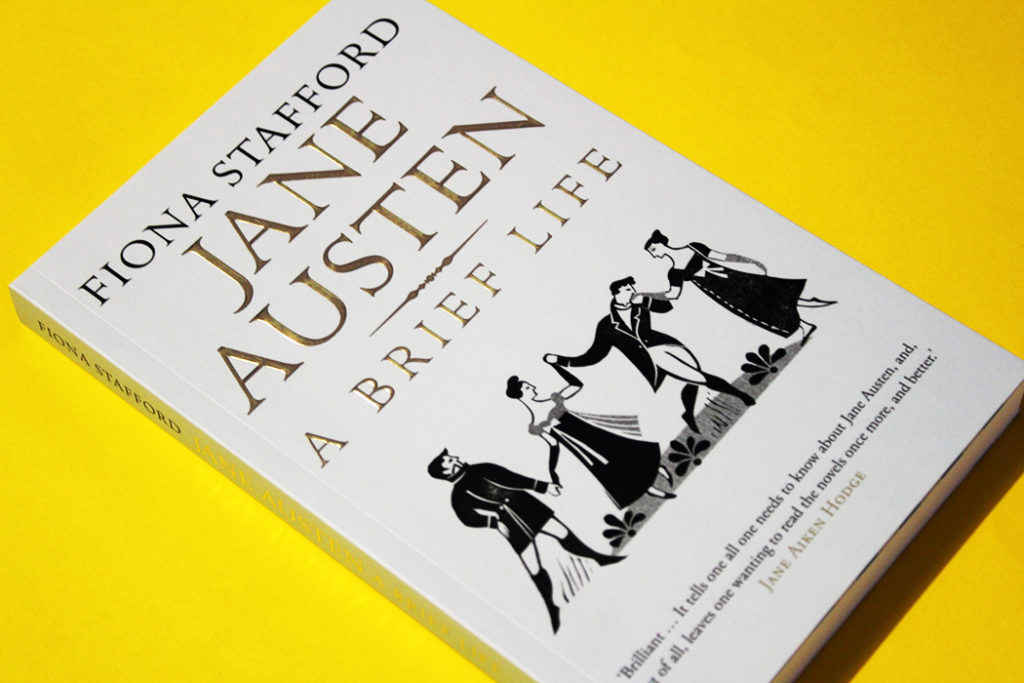 Jane Austen is one of the most renowned, quoted, and revered novelists in the English language. She is primarily known for her six major novels, including Pride & Prejudice, Sense & Sensibility, and Emma. However, to be a published author and a woman in Jane Austen’s day was not easy. Women were not legally allowed to sign contracts, and were generally not encouraged to write in a serious capacity. Austen published four novels in her life time anonymously (under the name ‘A Lady’), and last year, on the bicentenary of her death, she was celebrated in the UK by being named the new face of the £10 note. Fiona Stafford, author of The Long, Long Life of Trees, explores Austen’s life and works in Jane Austen: A Brief Life, described by Literary Review as ‘most satisfying’, with ‘a succinctness and a refreshing absence of great claims that Austen herself would have appreciated’. 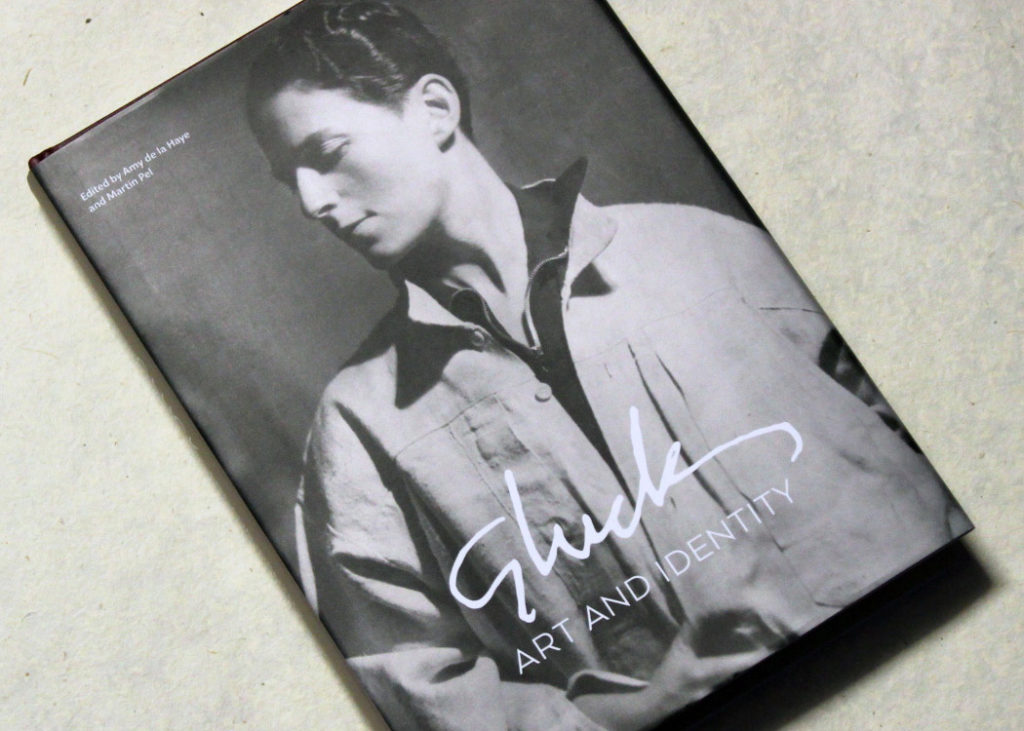 You have three days left to head to Brighton to see the exhibition Gluck: Art and Identity which closes on 11 March. The show explores the life and work of the artist Gluck who is now also recognised as a trailblazer of gender fluidity. Gluck was the adopted name of Hannah Gluckstein (1895-1978), an artist who rose to prominence during the First World War through still life paintings, portraits and landscapes. Gluck was also renowned for masculine dress and androgynous look, sporting barber-cut short hair and men’s tailoring. The exhibition curators Martin Pel and Amy de la Haye are also the editors of the accompanying catalogue, which is available from Yale. The TLS review picks up on the fact that Gluck’s appearance attracted as much attention as her paintings and ‘is rightly given equal weight in a superbly illustrated collection of essays’.

Get a feel for the book through a selection of spreads and quotes and to read an extract click here.

The Woman Behind Pippi Longstocking 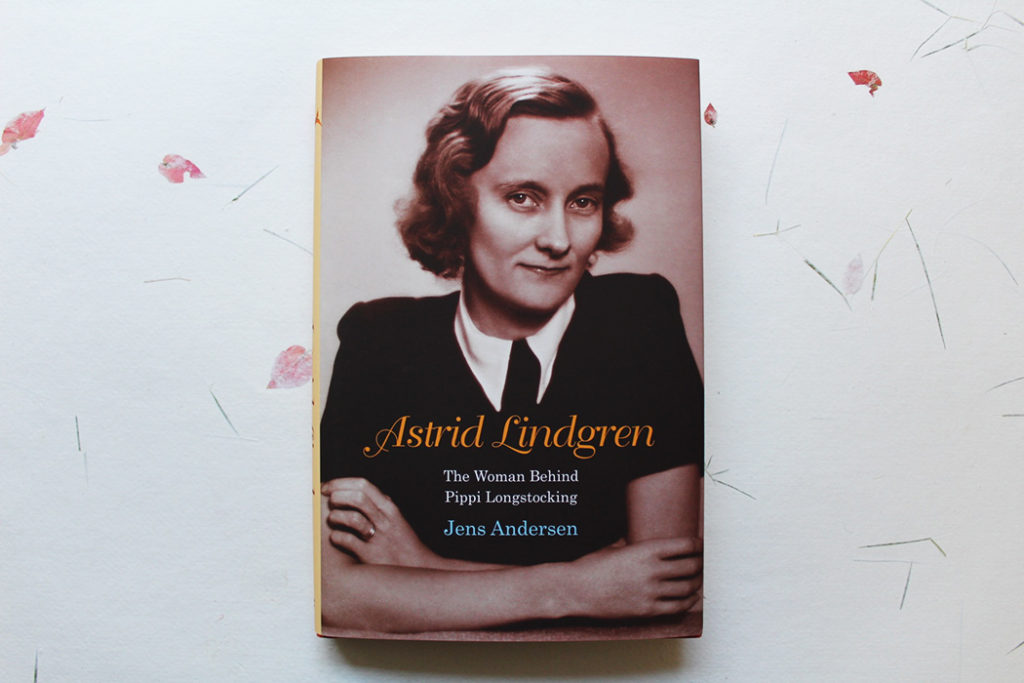 ‘If one woman could embody the trajectory of the 20th century, I nominate Astrid Lindgren.’

The adventures of Pippi Longstocking have pervaded the lives of many children, and her popularity still remains today. The woman behind the stories is Astrid Lindgren, whose life is just as compelling and adventurous as her heroine’s. Leaving education early, becoming one of the youngest trainee journalists in her home town, and moving to Stockholm as a single mother, Astrid had a lot of life experience that went into the sassy, strong, South Seas seafaring Pippi Longstocking. Astrid Lindgren: The Woman Behind Pippi Longstocking is the first English language biography to recount the remarkable life and career of Lindgren, showing her emerging ‘as a feminist, writer, campaigner for children’s rights, visionary humanist, and a model of the intelligent life well-lived.’ (Meg Rosoff)

Charlotte Salomon and the Theatre of Memory 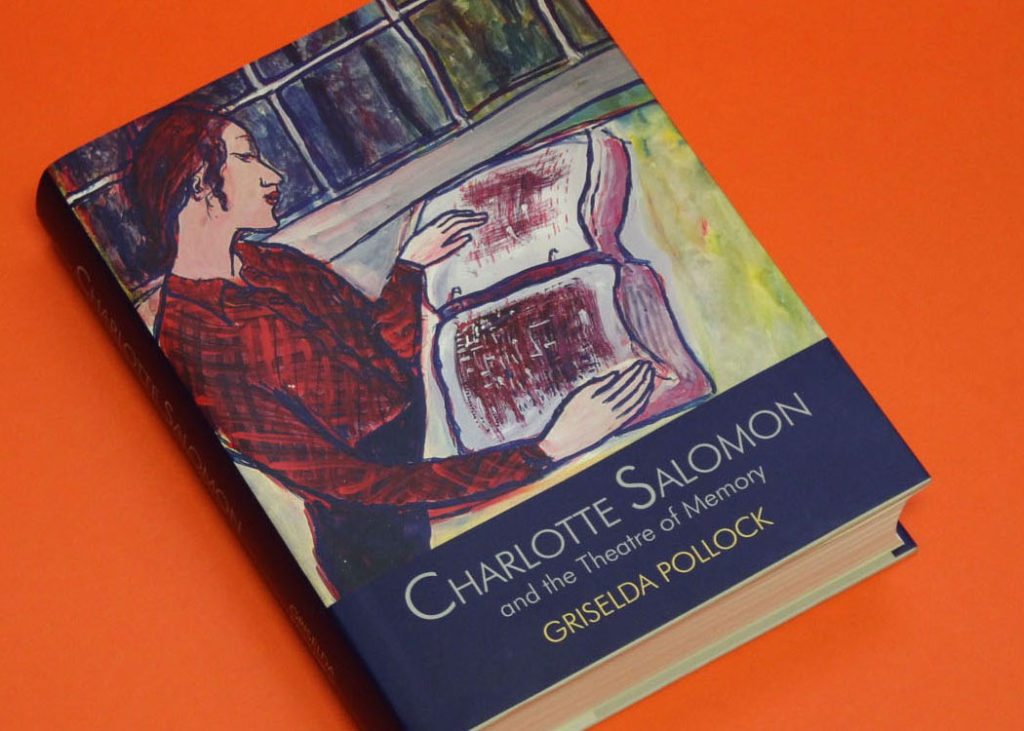 Charlotte Salomon was a German Jewish artist who died at Auschwitz in 1943 aged twenty six. During her brief life, she created one of the most complex modern artworks which she called Life? or Theatre?. This cycle of 769 paintings is characterised by a variety of painterly modes, from detailed vignettes on a single page to freely painted fields of colour with barely established figures. Charlotte Salomon referred to her work as ‘my book’ and signed it with her initials, CS, hiding both her gender and her Jewish ethnicity. Griselda Pollock, professor of the social and critical histories of art at the University of Leeds, offers an enlightening and overdue re-evaluation of Charlotte Salomon, which is the result of twenty years of dedicated research.

To learn more about Charlotte Salomon’s remarkable cycle of gouache paintings, watch a short film with Griselda Pollock on our blog. You can read an extract from the book here. 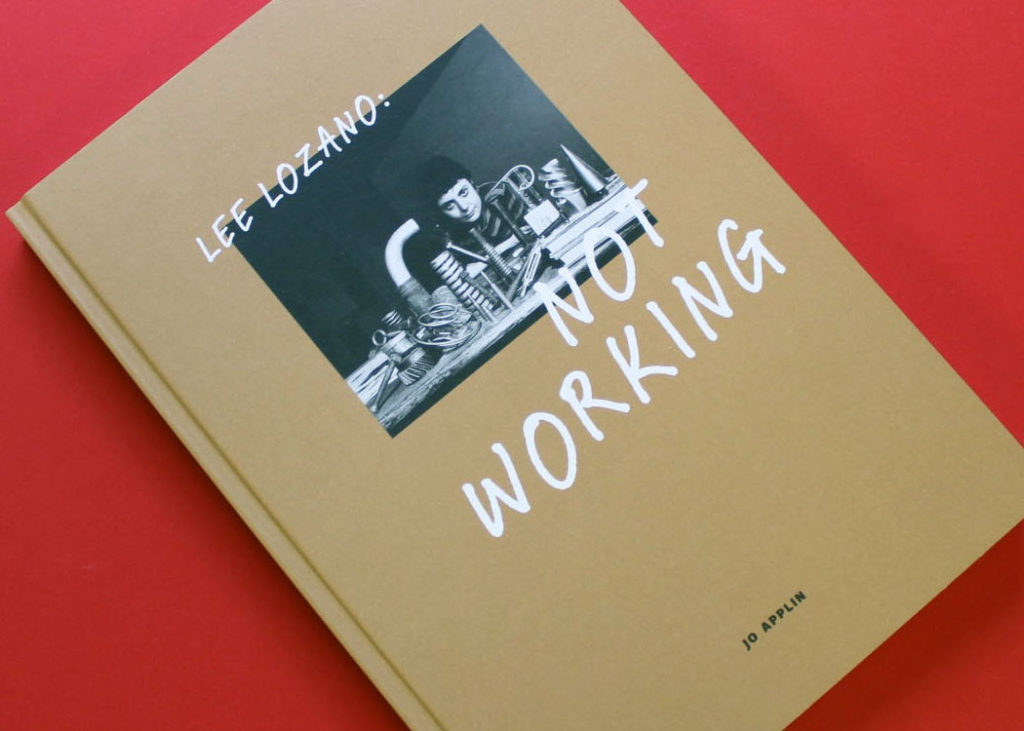 Lee Lozano  was a painter and conceptual artist who worked in the 1960s New York. Her early work consisted of paintings depicting broken tools alongside genitalia and other body parts, after which she turned to abstract art. In 1970 Lozano embarked on a conceptual artwork Dropout Piece with which she quit the art world. Shortly afterwards she announced she would have no further contact with other women. Her ‘dropout’ and ‘boycott of women’ lasted until her death. In her book Lee Lozano: Not Working, Jo Applin, a lecturer on modern and contemporary art at the Courtauld, looks for the means to think about complex figures like Lozano whose radical gestures test our assumptions about feminism and the ‘right way’ to live and work. An exhibition of Lozano’s works – Slip, Slide, Splice – opens on 9 March at the Fruitmarket Gallery in Edinburgh.

Listen to Jo Applin introduce her book in this short audio clip and to read an extract click here.

It is very important to note that women past, present and future, should be celebrated all year round, not just on International Women’s Day. We hope that these stories will kick start journeys into the lesser known, yet no less remarkable, narratives of women from all corners of the globe.

Who was Béla Bartók?

The Hungarian musician and composer Béla Bartók is the subject of a comprehensive new book by David Cooper, bringing…