An extract about Mary Cassatt

Mary Cassatt (1844-1926) was one of the three ‘grande dames’ of Impressionism, the other two being Marie Bracquemond and Berthe Morrisot. In 1865, this American painter settled in Paris where her talent was spotted by Edgar Degas. He invited Mary Cassatt to exhibit her work with the Impressionists during their four last shows, between 1879 and 1886. Below is an extract from Women Artists in Paris, 1850–1900 about Mary Cassatt who we are celebrating on the 2018 International Women’s Day as one of our Remarkable Women of Yale University Press books.

‘The text is scholarly but accessible, and beautiful color plates are divided into themes.’—Library Journal, starred review

In the second half of the nineteenth century, Paris attracted an international gathering of women artists, drawn to the French capital by its academies and museums, studios and salons. Among them was Mary Cassat, one of the few women Impressionists, whose life was full of paradoxes. She was an American who lived and worked in France. She was a classically trained artist who preferred the company of radicals. She never married but she painted exquisite portraits of mothers and children. This beautifully illustrated book, edited by Laurence Madeline, examines Mary Cassatt’s work alongside other female painters against the sociopolitical background of the period, when women were mostly barred from formal artistic education but cleverly navigated the city’s network of ateliers, salons, and galleries. Essays consider the powerfully influential work of women Impressionists, such as Cassatt, and the significant presence of women artists throughout the history of the Paris Salon. By addressing the long-undervalued contributions of women to the art of the later nineteenth century, Women Artists in Paris pays tribute to pioneers who not only created remarkable paintings but also generated momentum toward a more egalitarian art world. The book accompanies the US exhibition Women Artists in the Age of Impressionism currently on at the Speed Art Museum in Louisville which will travel to the Clark Art Institute in Williamstown on 9 June 2018. 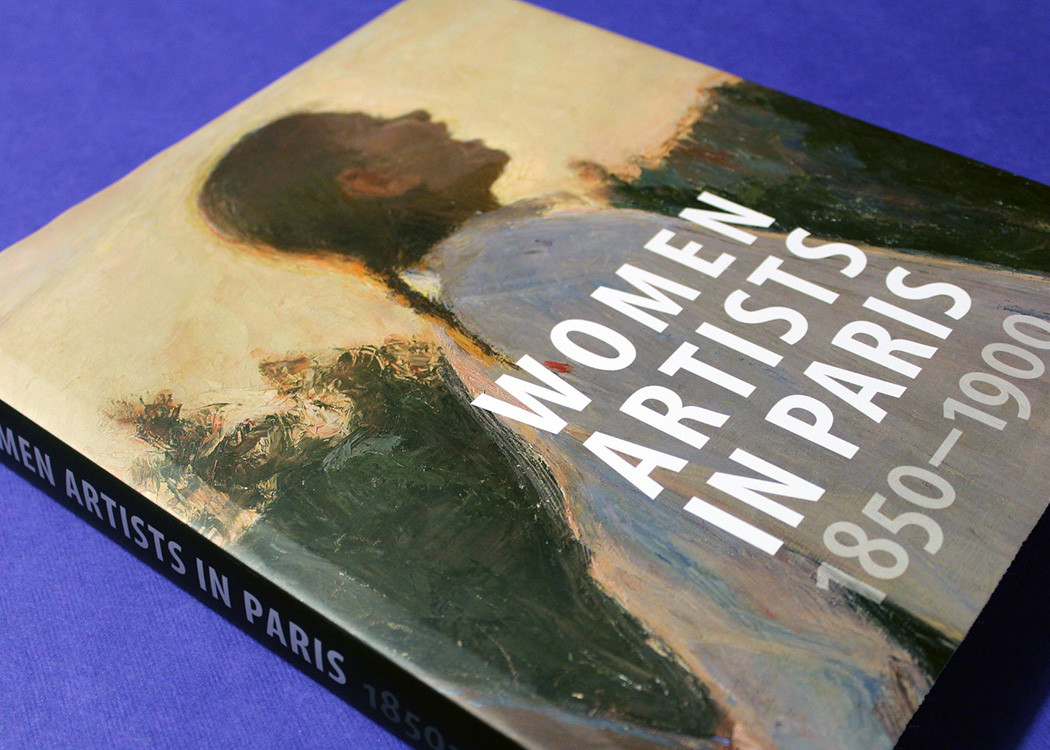 ‘Born in 1844 to a prosperous family of enthusiastic travellers, she first visited Paris as a child and would acquire fluency in French that served her well. From 1860 onward she studied art in Philadelphia alongside male and female colleagues, learning to draw from the human figure in the classic manner at the celebrated Pennsylvania Academy of Fine Arts. As in many such institutions at this time, the academy denied young women the opportunity to draw from nude models, which was considered by many to be a prerequisite for a serious artist. Despite this factor, Cassatt worked assiduously and was clearly able to build a solid foundation for the superb draftsmanship of her maturity. Precise copying from approved historic oil paintings followed, now in mixed company. By the late 1865 she had returned to Paris and to further traditional instruction from such prominent artists and popular stars of the Salon such as Jean-Léon Gérôme and Charles Chaplin.’

‘Mary Cassatt came back from a background that encouraged her to test social boundaries as she and her sister traveled across Europe unaccompanied and—on the evidence of her pictures—visited Paris theaters and museums without male escorts. […] Cassatt clearly delighted in many aspects of her new world in Paris, exhibiting enthusiastically with the Impressionists and becoming a close friend with Degas, who encouraged her to tackle several kinds of experimental printmaking. So productive was their collaboration that an entire exhibition was devoted to this theme at the National Gallery of Art in 2014, where a number of theater-based prints both by Degas and Cassatt were included to illustrate this unusual rapport. After an often cautious but occasionally scathing reception in the late 1870s, she was treated increasingly well by the critics at the four Impressionist shows in which she participated. In a lively 1879 review by Louis Besson, a group of Casstt’s theater portraits was said to have “provoked laughter” among visitors, while another writer acknowledged that she had “taken the bull by the horns” and successfully engaged with “the most difficult subject in art, the portrait.” Cassattt went on to make an entirely distinct series of colored etchings in the early 1890s, characteristically devoting many of them to women’s and girl’s private involvement with bathing and with dressing themselves. Many other paintings, pastels, and prints addressed daily life, where her subjects are seen with their babies and children, playing music, and trying on clothes. One remarkable color print with an almost-manifesto-like composition shows two women traveling alone on a tram in central Paris, presumably echoing Cassatt’s own independent life in the capital and beyond. Throughout this time she maintained a country property outside the city and lived there alone for extended periods. In 1891 her first one-person exhibition opened in Paris at the Durand-Ruel gallery, and she continued to show and sell her works in France and England, projecting an unashamed independence as an artist and as a woman.’ 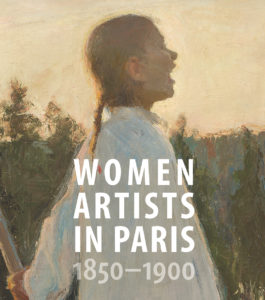 Laurence Madeline is an independent curator. She formerly was curator at the Musée Picasso and the Musée d’Orsay, Paris.

Find out more about the book and the exhibition it accompanies in our interview with Laurence.

A new monograph on Mary Cassatt is due to be published this month and you can purchase it here.

Books that explore Russia’s impact on the world

Mikhail Gorbachev, the former Soviet leader and the last president of the USSR, celebrated his 80th birthday this…