Award-winning adventure and science journalist, Leslie Anthony, offers five things you (maybe) didn’t know about the burgeoning environmental phenomenon that is the rapidly growing issue of invasive plants, animals, and microbes around the globe. 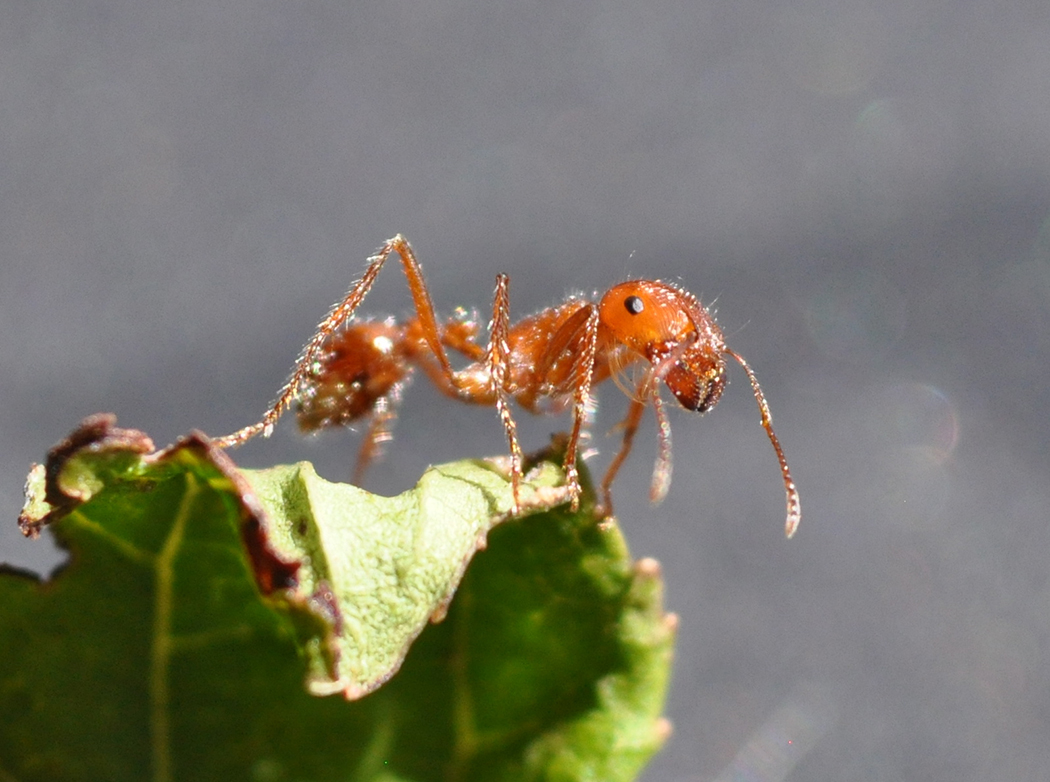 Often less-correctly labelled “alien,” “exotic,” or “non-native” (all of which are synonymous with “introduced”) “invasive species” are better described as that small proportion of plants, animals, fungi or microorganisms introduced to environments outside their native range that go on to negatively impact the ecosystem in their adopted home. These impacts can include economic and health problems for humans, but more generally affect non-human organisms that are native to these areas. As a result, invasive species are now considered the second biggest threat—behind habitat destruction/loss—to earth’s biodiversity. Invasive species are responsible for everything from the virtual extirpation of chestnut and white elm trees from North America, destruction of the lake trout fishery in the Great Lakes, loss of land crabs from Christmas Island, the steep decline of mammals in the Everglades, and disappearance of balsam fir from Anticosti island.

Actually, no species but humans truly “invades”—that is, purposely occupies an area. But humans are the agents—or vectors—of all species that subsequently become invasive in new environments. Moving them around through pathways of transport, trade and commerce, we introduce species in exotic locales where native flora and fauna often cannot adapt fast enough to avoid catastrophic impact. Transport of species has been quickened by air travel and globalisation, and their impacts turbocharged by anthropogenic disturbances and climate change that render many receiving environments friendlier to exotic species. Still, many human-mediated invasions have long histories. For instance, DNA evidence shows that the South American fire ant was moved from Acapulco, Mexico, to warm-climate ports around the world in the ships of Spanish traders beginning in the 1500s, displacing native ants in many places it arrived to; likewise, invasive rats have been delivered by ship to most of the world’s islands, where they have negatively impacted seabird populations.

The cost of damage and loss, as well as management, control and eradication of invasive species is huge. Large enough that it now represents a global phantom economy funded by private interests and governments at all levels. Between 1980 – 2010, the number of introduced species across Europe increased 76 per cent to surpass 10,000, at least 1,300 of which have measurable impact on the environment, economy, or human health to an annual estimated value of €12 – €20 billion (compared with $120 – 130 billion in the U.S., $33.5 in Southeast Asia, and several billion in Australia). The U.S. and Canada jointly drop $35 million annually to control invasive sea lamprey in the Great Lakes, and the U.S. spends double that on controlling Asian carp. The estimated cost to remove just 10 acres of Japanese knotweed during construction of the London Olympic Park was £70 million. Other costs are incurred as domino effects: the 1950s introduction of giant Nile perch that weigh up to 200 kg into Africa’s Lake Victoria directly (through predation) and indirectly (through the overfishing it inspired) led to the extinction of 200 indigenous freshwater fish species, precipitating an economic and social meltdown that displaced villages, increased the international weapons trade, and saw a regional spike in HIV infection rates.

Listed as one of the World’s 100 Worst Invasive Species because of its now pan-global distribution, the Asian tiger mosquito (Aedes albopictus) has vectored a wide range of equally invasive human pathogens in its numerous new vacation homes. Aedes mosquitoes have delivered tropical fevers like dengue to France and Italy, chikungunya to the Caribbean, and, to the tropical Americas, Zika, a disease linked to brain damage, birth defects and the immuno-neurological disorder Guillain-Barré syndrome. During a 2015-2016 outbreak, Zika raged through 50 countries in the Americas, infecting millions, including thousands of pregnant women, and negatively impacted tourism to the 2016 Summer Olympic Games in Brazil. With some 4,000 cases in the continental U.S. and a burgeoning outbreak in Miami Beach in late summer 2016, officials in South Carolina to the north panicked and began an aerial spraying program for Aedes mosquitoes that wound up killing billions of other insects—including domestic honeybee colonies.

Did you know that: 1) Colombian cocaine kingpin Pablo Escobar kept numerous hippopotami imported from Africa at his ranch. When he fled justice, the ranch and its animals were abandoned, the hippos broke loose and now inhabit nearby river systems where they wreak havoc on aquatic vegetation and pose a danger to local fishermen; 2) Possibly 150,000 Burmese pythons—descendant of unwanted pets that can grow to six metres in length—now inhabit the Florida Everglades, where they consume native birds, mammals and reptiles, including threatened species like American crocodile; 3) Feral housecats are the leading cause of extinctions for native marsupials in Australia; 4) Earthworms are not native to most of Canada and the northern United States, yet occupy the entire area, having been introduced by European settlers. The worms now impact energy flow and tree growth in eastern North America’s deciduous forests; 5) European wall lizards are thriving on Canada’s Vancouver Island, in the U.S. states of California, Ohio, and New York, and in the U.K.; 6) Zebra mussels transplanted from the Ponto-Caspian region via ship ballast precipitated an “invasional meltdown” in North America’s Great Lakes. By clearing the water and outcompeting native species with their filter feeding, they set the stage for further invasions by non-native phytoplankton, zooplankton, fish and algae that produce toxic blooms which kill fish and wildlife. 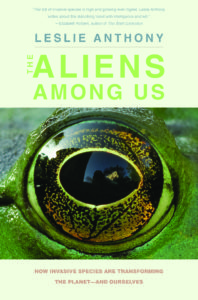 Leslie Anthony is an award‑winning science and adventure journalist and author of several books. His work has appeared in Explore, Canadian Geographic, and numerous other publications.

‘These elections will be competitive, and a true test of the popular will in Burma.’ The long-awaited Myanmar…