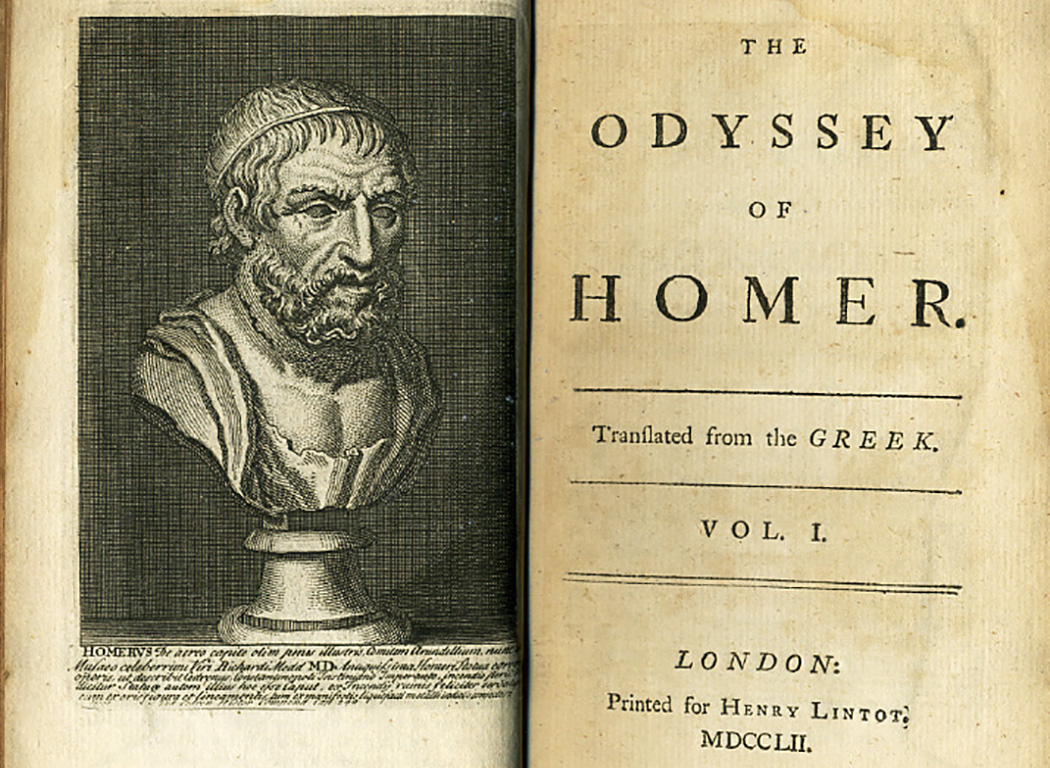 The ancient Greeks were open-minded without being tolerant. They didn’t devise the world’s first-ever democracy by tolerating everything. Their unprecedented transition from tribalism to civil society derived from their eagerness to ask questions and their determination to judge others and themselves critically. Open-mindedness and the desire to learn led the ancient Greeks to discover that some ways of being in the world are better than others.

Long before democracy was even a concept, Homer’s epic poems the Iliad (c. 750 BCE) and Odyssey(c. 700 BCE) promoted not tolerance but informed judgement. Criticising some priorities and commending others, both epics demonstrate that if you make the capacity for violence and intimidation your sole measure of human achievement, then you invite destruction on yourself, your family, and your community. Yes, the Greeks always valued bravery and success in battle, but centuries before the Athenians instituted a democratic assembly and council, Homer’s warriors already understood that success requires a man to be not just “a doer of deeds,” but also  “a speaker of words”—i.e., effective not only in battle but also in counsel/council. Centuries before the Athenians devised a formal jury system, the Iliad exposed the inadequacy of vengeance and emphasised the therapeutic value of empathy. Centuries before the Athenians attempted democratic decision-making, the Odyssey promoted foresight, ingenuity, and self-restraint as essential survival skills.

Democratic government requires not merely tolerant but discerning citizens, citizens capable of recognising and promoting the best ideals and policies. Long before the Athenians’ democratic experiment, Homer’s Odyssey identified knowledge acquired by experience as the foundation for good choices. On his travels, Odysseus “saw the cities of many human beings and came to know (their) thought(s).” But he doesn’t conclude that every community is just as good as every other, and neither can we. The Odyssey shows numerous examples of divine and human communities, and we discover that in the worst ones, life is intolerable. But in the best ones, individuals respect their obligations toward one another and leaders make life better for everyone, weak and powerful alike. Knowledge and self-knowledge acquired on his travels enable Odysseus to return home and rescue his family and community from chaos and misery. Homer’s audience learns that open-mindedness puts one in a position to make wiser choices.

Open-mindedness as the foundation for good judgement led the ancient Greeks to reject autocracy and devise democracy. Simultaneously, this willingness to reassess traditional assumptions led them to discover and learn from history. Dismissing ancient myths as unverifiable, the fifth-century BCE historian Herodotus recorded his and others’ eyewitness accounts of contemporary or near-contemporary events. Herodotus introduced his new work as “the showing forth” of the results of his historiē, “inquiry.” (In the Iliad, the histor, a mediator in a case of murder, weighs evidence presented by both sides and makes a fair judgement.) Aiming to preserve for all time the “great deeds” of both Greeks and “barbarians” (the Greek word for non-Greek-speakers), Herodotus is open-minded but not tolerant. He exposes as self-destructive such qualities as greed, over-confidence, and the inability to see multiple sides of an issue. He commends values he considers distinctively “Greek” such as caution, scepticism, and ingenuity.

The ancient Greeks were not models of tolerance and civility. Even as their democracy flourished, the Athenians remained bellicose, kept slaves, and subjugated women. But ancient Greek literature introduced the radical idea that sound judgement requires the courage to engage in critical examination and self-examination and the confidence to identify some attitudes and behaviours (our own and others’) as intolerable. Homer’s epics condemned brutality and rapacity and promoted compassion, foresight, and ingenuity. Centuries later, Herodotus extolled Greek democratic freedoms over the slavery imposed by “barbarian” tyrants. Throughout the fifth-century BCE, as the Athenians conducted their radical experiment in democratic government, Greek tragedies condemned abuses of power and promoted constructive verbal competition.

A harmonious civil society requires tolerance, but cultivating the ability to recognise and value opposing viewpoints cannot mean becoming so broad-minded as to tolerate everything. There are countless ways of being in this world and many of them can coexist peacefully, even as their practitioners privately consider their own ways the best. But tolerance is a fragile flower, easily crushed by the brutal, unreflective forces of intolerance. If we want to avoid chaos and misery, we cannot tolerate everything. We can’t tolerate cruelty, atrocity, rape, and misogyny. We can’t tolerate the false equation of vengeance with justice. No doubt the intolerant have an easier time of it. Hatred and brutality require no intellectual gifts. Tolerance, by contrast, requires understanding, compassion, and judgement. Tolerance requires the audacity to identify and defend the limits of tolerance. 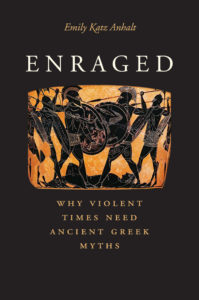 Featured Image: Frontispiece and Titlepage of a 1752 edition of Alexander’s Pope’s translation of The Odyssey, 1752; licensed for user on the public domain by the private collection of S. Whitehead.

James Mark’s comprehensive book The Unfinished Revolution has been shortlisted for the prestigious Longman-History Today ‘Book of the Year’ Award….