Splitting the original (and bulky) Buildings of England: Oxfordshire (Jennifer Sherwood and Nikolaus Pevsner, 1974), into two revised volumes, has numerous advantages. These include, in the recently published Oxfordshire: North and West volume, the opportunity to highlight the ‘Small Churches by Big Names’: mid-Victorian village churches by architects of national repute. Alan Brooks, author of the revised edition of Oxfordshire: North and West explains below.

Alan Brooks is the author or co-author of four previous volumes in the revised Buildings of England series.

It should be no surprise to find much church work in North and West Oxfordshire by George Edmund Street, as he was appointed Oxford Diocesan architect in 1852. Until 1855 his office was in Oxford (where his assistants included both the young William Morris and Philip Webb), but he continued in this post after his move to London, and indeed until his death in 1881. Of his village churches the largest – and arguably the best – is St Jude, Milton-under-Wychwood, of 1853-4, its west end with a tall and forceful octagonal turret. Smaller, and perhaps even more elegant, is St Peter, Filkins, of 1855-7, with its French-inspired apse.

Street was a pupil of the prolific (Sir) George Gilbert Scott, whose best church in Oxfordshire is the splendid St Michael, Leafield, of 1858-60, the largest of the rural churches highlighted here, a powerful and austere design.

The two churches by Scott’s great contemporary, William Butterfield, form a great contrast, both with Leafield and with each other. Both are relatively modest, though the earlier, St Mary, Milton (near Adderbury), of 1855-7, with a central tower, appears remarkably bold for its size. This effect is partly due to Butterfield’s use of the beautiful local reddish-brown marlstone, sometimes called Hornton stone. By contrast, St Barnabas, Horton cum Studley, of 1867-8, in north-east of the county where good building stone was less readily available, is a great contrast, displays inside and out Butterfield’s characteristic patterned brick: faded yellow banded with red and dark blue brick, but all remarkably delicate. 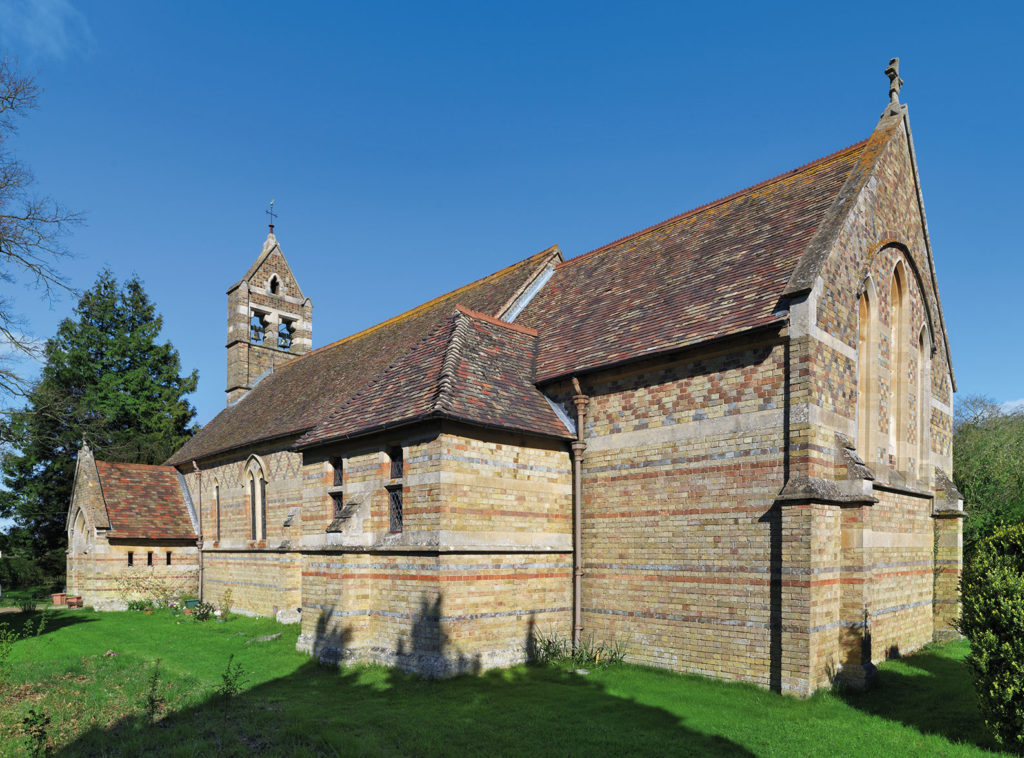 Our final ‘big name’ is John Loughborough Pearson, best known perhaps for his graceful and spacious Late Victorian churches. St Mary, Freeland, of 1866-9, is bold early C13 French Gothic style, with a rounded apse and complete original fittings, a notable example of High Anglican piety. It stands at the centre of a striking group with its contemporary parsonage and school. 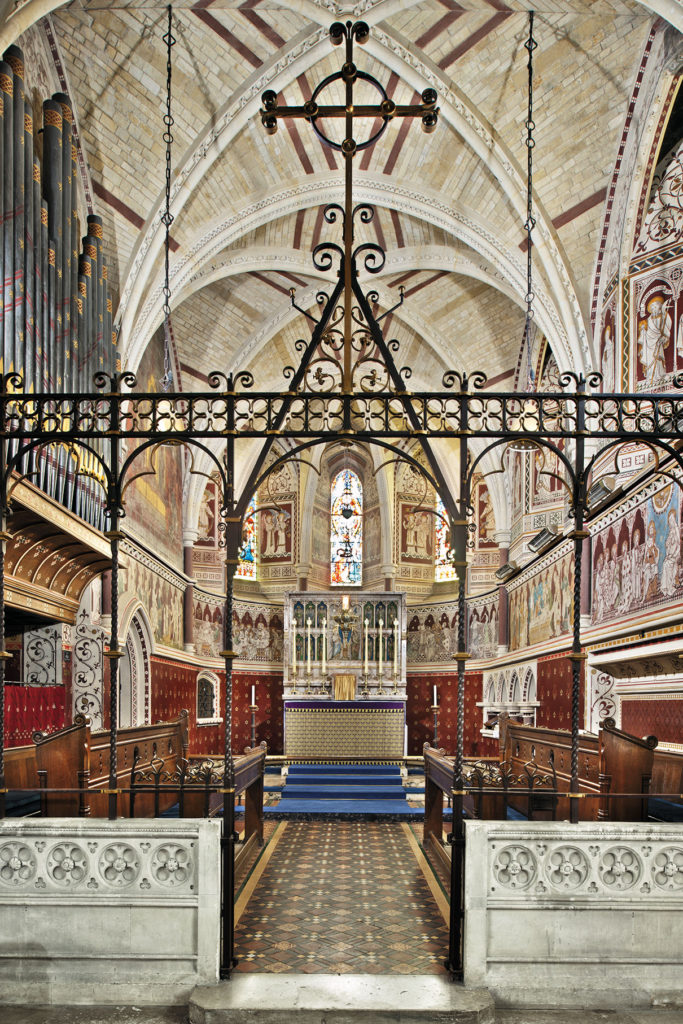 The newly updated volume Oxfordshire: North and West is now available  in the Buildings of England series of the Pevsner Architectural Guides.

Simon Bradley’s introduction to Churches will be available in paperback in spring 2018.

Dirty Coal – The Real Priority for the Paris Conference