2017 marks 500 years since the Reformation. Peter Marshall, author of Heretics and Believers, asks whether Henry VIII really was the founder of Roman Catholicism? It sounds an absurd proposition (by Peter’s own admission!), but as he lays out below, there may be something to it, at least when looked at from an English perspective. 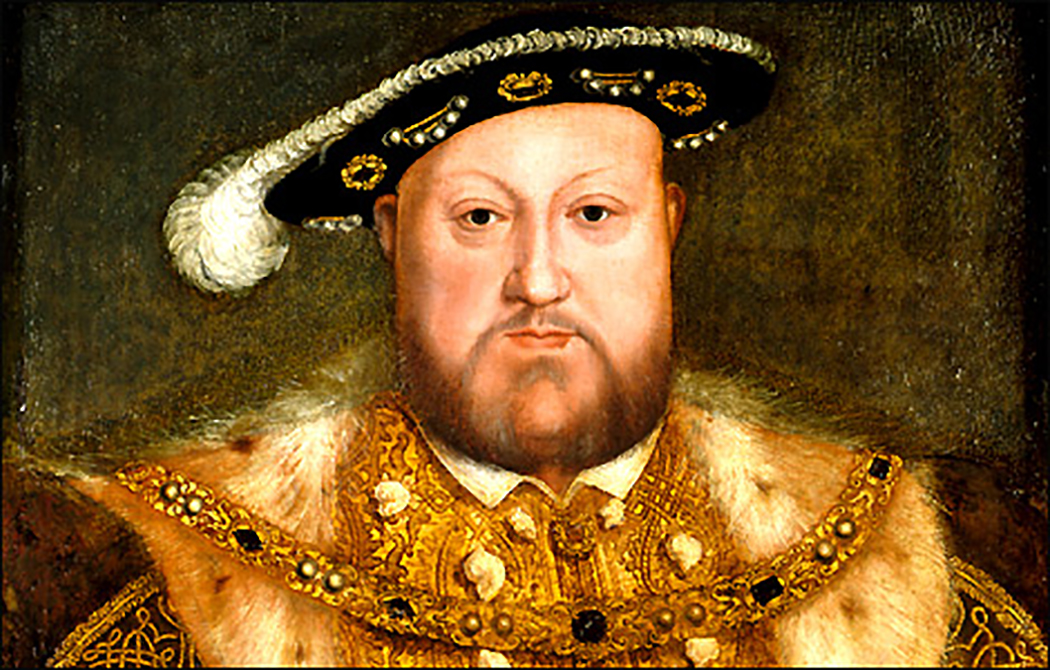 The Reformation in England – heralded by Henry VIII’s repudiation of the authority of the pope in 1533-4 – is usually conceived of as a process of societal conversion, through which one kind of religious culture gradually transformed itself into another. A fundamentally Catholic nation became an overtly Protestant one, and the many debates among historians have usually been about how quickly and how completely that transformation took place.

At the end of writing a book which attempts to retell the story of the English Reformation, and to reflect afresh on its impact and significance, I have come to see things rather differently. The Reformation did not simply alter (‘reform’) the religious and theological character of the English Church; it effected a profound and permanent revolution in the very meaning of ‘religion’, and its place in individual and collective life. As a process of change, we should probably conceive of it as less like the running of sand through an hour-glass, and more akin to the shaking of a kaleidoscope.

The Reformation created deep divisions in English society – this is hardly a new revelation. But it is important to understand that the divisions of the English Reformation were not merely a by-product of the choices people made over religion. Rather, the divisions were themselves drivers and shapers of the process of choosing, and of the evolving forms of what was actually being chosen. Those who called themselves evangelicals or ‘true Christians’ – the people who would eventually become known as Protestants – were confirmed in their belief by the knowledge they were not ‘papists’. The increasing use of such derogatory terms was central to the dynamics of disunity. Repeated, forlorn pleas in government proclamations and official sermons for people not to call each other papist, heretic, Pharisee or Puritan are a back-handed tribute to the effectiveness of name-calling in creating a new kind of religious landscape. By the middle decades of the sixteenth century, plural, competing forms of Christian faith were already on their way to becoming, literally, denominations.

Just as much as Protestants, Catholics of various kinds increasingly understood their identity in terms of what they were not, something which represents a key discontinuity in Catholic identity across the Reformation divide. Before the late 1520s, and Pope Clement VII’s fateful refusal to grant Henry VIII an annulment of his marriage to Catherine of Aragon, papal authority in England was little questioned. But neither was it much celebrated. The pope, if people thought about him at all, was largely taken for granted. People regarded themselves as Christians and Catholics, but did not call themselves Roman Catholics, a qualification which as yet made little sense. Even so thoughtful and educated a layman as Sir Thomas More reportedly believed that the Roman primacy was ‘not a matter of so great moment and importance, but rather… invented of men for a political order, and for the more quietness of the ecclesiastical body’.

But as evangelicals like William Tyndale followed Luther’s lead in identifying the pope as Antichrist, and as royal propagandists denounced him as an upstart ‘bishop of Rome’, and usurper of the king’s rightful prerogatives, some Catholics began to rethink. Attitudes towards the papacy were changed in positive as well as negative directions by Henry VIII’s attack on it – rather in the way some people have only discovered the extent to which they feel themselves to be passionate and committed Europeans after the 2016 decision to repudiate the legacy of the Treaty of Rome. By 1534 Thomas More had decided the pope was after all the holder of an office of divine institution, and the only reliable guarantor of unity and truth in the Church. Before Henry’s reign ran its course, he and several hundred others had given their lives for this ‘treasonous’ opinion.

Admittedly, only a handful of people refused to swear Henry’s 1534 Oath of Succession, recognising the marriage to Anne Boleyn, and implicitly if unmistakably renouncing the pope. But this demand for a solemn public declaration of assent –  and later, more limited ones under Edward VI and Elizabeth I – had the likely if unforeseen effect of forcing people to pause and reflect: about the issues of the day and about where they stood on them. Many people swore reluctantly and uneasily, and so the demands for conformity inadvertently but insidiously fostered the notion that outward obedience and inner assent need not go together; that there might be spaces for the free exercise of belief where the tentacles of the state did not reach – that religion could even be a matter of private conscience, separable from civic duty. An even greater paradox than Henry VIII being the founder of English Roman Catholicism is that he laid the long-term foundations in England for religious pluralism and the secularisation of public life. 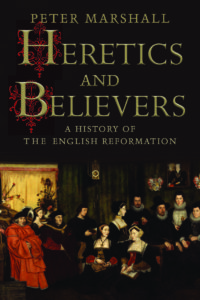 Peter Marshall is professor of history at the University of Warwick, winner of the Harold J. Grimm Prize for Reformation History, and author of numerous books, including The Reformation: A Very Short Introduction.

For September’s Bookshop of the Month, we chose Janette Ray in the lovely historic city of York. Janette…