For residents of the twenty-first century, a vision of a future without warfare is almost inconceivable. In War: An Enquiry, renowned philosopher, A. C. Grayling, challenges long-held views on just wars, ethical conduct during war, why wars occur, how they alter people and societies, and more. Below, is an extract from this work, exploring the effects of war, and the philosophies surrounding them.

The question of what causes war, like the question of what caused this or that particular war, has consumed mountains of paper and oceans of ink, and the answers are still disputed. There is a much clearer understanding of the effects of war. The most obvious and dramatic effect is the destruction of people and their homes, their factories and offices, their schools and museums. Pictures of blasted buildings, rubble-strewn streets, corpses of humans and animals, such poignant icons of lives ended or ruined as a broken doll lying among shell craters – all this provides a familiar point of reference concerning the hideousness of war. There is a near-consensus that war is evil; and yet, driven by the inexorabilities of how our world is constituted, billions of dollars are spent annually all round the world on guns, missiles, submarines, soldiers and all the other preparations for conflict, as if conflict were as inevitable as death itself.

Employment of the phrase ‘near-consensus’ implies that not everyone thinks war is bad – indeed, there are some who think it is a positive good. One can dismiss the posturing of the poet Filippo Tommaso Marinetti, the ninth paragraph of whose ‘Manifesto of Futurism’ (1908) says ‘We will glorify war – the world’s only hygiene – militarism, patriotism, the destructive gesture of freedom-bringers, beautiful ideas worth dying for.’ This feverish document, written after Marinetti and his equally young friends had stayed up all night becoming hysterically pleased with themselves, then racing off in Marinetti’s car and overturning it in a ditch, is really a paean to that new thing, the car, and its speed, which Marinetti loved; completed by a hefty dash of misogyny (‘scorn of women’ is oddly tacked to the end of the ‘we will glorify war’ paragraph) and complete rejection of the past (‘museums are cemeteries’ – ‘We will destroy the museums, libraries, academies of every kind’). As an intoxicated jeu d’esprit it would overstate its importance as symptomising weariness with peace in the years before the catastrophe of 1914. But it is oddly prophetic. In the Second World War, museums, libraries and academies lay beneath the onslaught of ‘carpet bombing,’ in which there might have been a deliberate effort at ‘culturecide’ involved.¹

Marinetti was neither alone nor the first in describing war as a form of hygiene. Few could think that it is the kind of hygiene that cleanses a society of its dregs, for it is the brave and the fit who go to perish in wars, not the skulkers and dodgers and black marketeers, who survive and reproduce. Instead it is extolled as the kind that summons humanity’s highest virtues and best creative powers. Thus Ruskin:

When I tell you that war is the foundation of all the arts, I mean also that it is the foundation of all the high virtues and faculties of men. It is very strange to me to discover this, and very dreadful – but I saw it to be quite an undeniable fact . . . I found, in brief, that all great nations learnt their truth of word and strength of thought in war, that they were nourished in war and wasted by peace; taught by war, and deceived by peace; trained by war, and betrayed by peace; in a word, that they were born in war, and expired in peace.²

One does not have to claim that war is good to say that there can sometimes be good reasons for going to war. This point is made by John Stuart Mill:

War is an ugly thing, but not the ugliest of things: the decayed and degraded state of moral and patriotic feeling which thinks that nothing is worth a war, is much worse. When a people are used as mere human instruments for firing cannon or thrusting bayonets, in the service and for the selfish purposes of a master, such war degrades a people. A war to protect other human beings against tyrannical injustice; a war to give victory to their own ideas of right and good, and which is their own war, carried on for an honest purpose by their free choice, – is often the means of their regeneration. A man who has nothing which he is willing to fight for, nothing which he cares more about than he does about his personal safety, is a miserable creature who has no chance of being free, unless made and kept so by the exertions of better men than himself. As long as justice and injustice have not terminated their ever-renewing fight for ascendancy in the affairs of mankind, human beings must be willing, when need is, to do battle for the one against the other.³

A cautionary note sounds when one reads that ‘a war to give victory to their own ideas of right and good’ is counted as one for which there are good reasons, because of course one person’s idea of what is right and good might not be another’s. Suppose the then US President George W. Bush was sincere in having this as his reason for launching the Second Gulf War of 2003; even when sincerely believed, it rings hollow. But the general tenor of Mill’s view is understandable. Basil Liddell-Hart made the same point seventy-odd years later when he said, ‘War is always a matter of doing evil in the hope that good may come of it.’⁴ 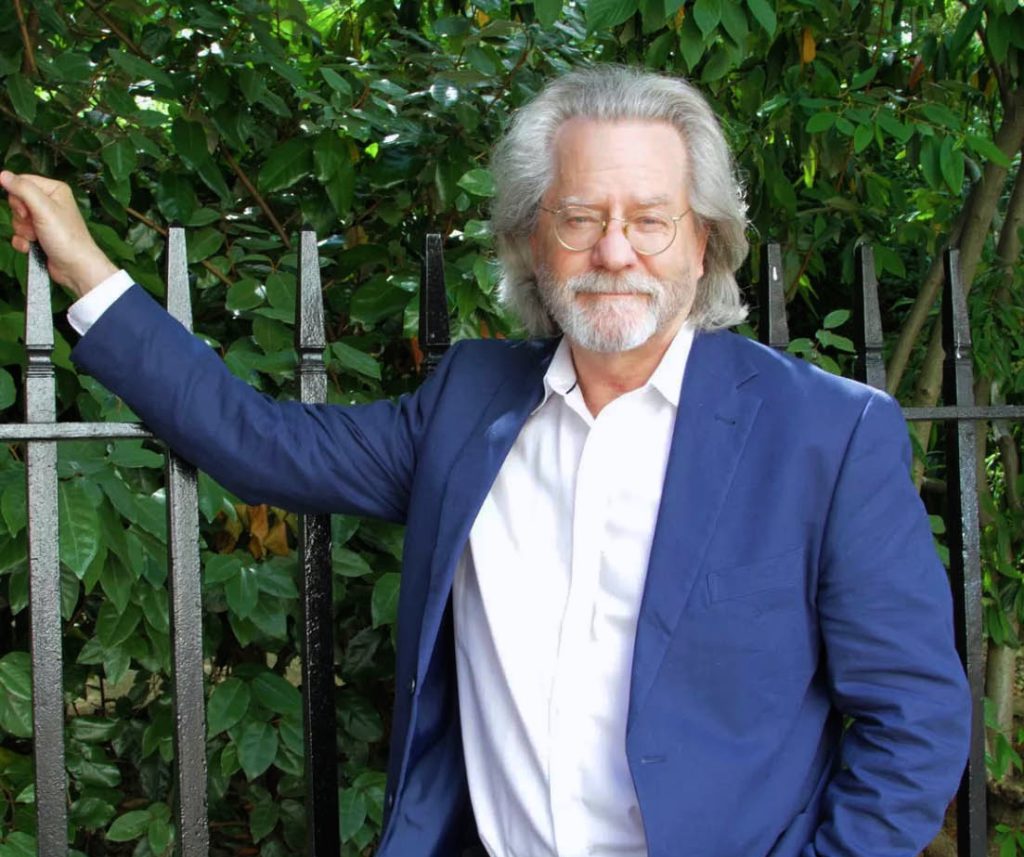 A. C. Grayling is master at New College of the Humanities, and supernumerary fellow, St. Anne’s College, Oxford. He is active in the field of human rights and conflict intervention and has written or edited more than thirty books. He lives in London. Buy War: An Enquiry here.

Foyles, Bristol: Bookshop of the Month

The Bristol branch of Foyles is first up in our bookshop of the month selections for 2015. Throughout…