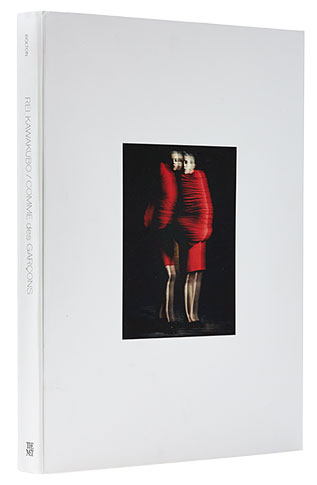 ARE you ready for the first Monday in May? The Met Gala is one of the premiere fashion events of the year. A star-studded fundraising event for the benefit of the Metropolitan Museum of Art’s Costume Institute in New York City, it marks the grand opening of the Costume Institute’s spring exhibition. It’s an irresistible spectacle, with celebrities dressing up in celebration of each show’s unique theme – creating unforgettable moments like Sarah Jessica Parker and Alexander McQueen’s red carpet appearance at the AngloMania Ball in 2006. British Designer McQueen was later celebrated by the Met in the now legendary Savage Beauty Gala and show, which saw a revival at London’s V&A in 2015.

You may not be on the guest list for the Met Gala this year (!) – but fashionistas everywhere can take a privileged look inside the spring Met Costume Institute show via the accompanying catalogue. Some of these timeless fashion bibles from Met Balls gone by are still available. Books to inspire, just as much as they are design objects to treasure, the Met’s fashion catalogues are magical worlds to get lost in.

We’ve rounded up our favourites from recent years – but don’t forget the book of the moment, this year’s catalogue Rei Kawakubo/Comme des Garçons: Art of the In-Between – published to coincide with the Met Costume Institute exhibition 2017.

Vogue preview the catalogue here, describing how it “differs from those that have come before it in two ways. As compiled by curator Andrew Bolton and designed by Fabien Baron, the clothes are shown on models rather than mannequins. Due to conservation issues, items from museum collections can’t often be displayed like this, but Kawakubo gave permission for her archival pieces to be documented this way. The book also features new photography, with more than 205 color images mixed among sketches by hairstylist and longtime CDG collaborator Julien d’Ys.” – Laird Borrelli-Persson, Vogue Online.

The Met Gala – A Celebration 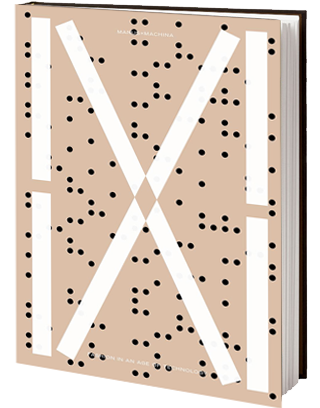 Manus x Machina: Fashion in an Age of Technology

This beautifully illustrated book investigates the complex relationship between the artisanal and the technological world of fashion. 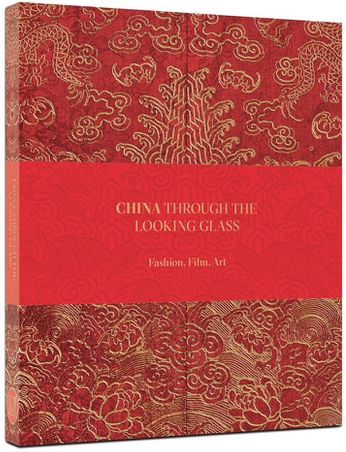 China: Through the Looking Glass

Accompanying one of the most successful exhibitions in the Metropolitan Museum’s history –  profiled in the film The First Monday in May – this lavish book explores the evocative and complex fashions inspired by Chinese culture.

‘One of the publication highlights this year, this sumptuous book beautifully depicts the interaction between China and the West through art and design, a continued rich source of invention and inspiration.’ – Glass Magazine

LOOK INSIDE China: Through the Looking Glass 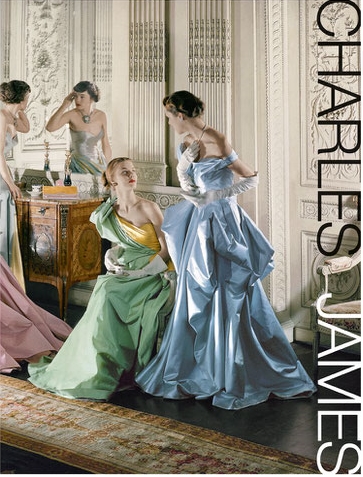 This catalogue offers the first comprehensive study of James’s life and work, highlighting his virtuosity and inventiveness as well as the colourful cast of benefactors and clients who supported him.

‘This gloriously illustrated book restores [James] to his rightful pedestal. Not for nothing is he dubbed the poet laureate of American fashion. Ravish your eyes.’ – Sebastian Shakespeare, Tatler 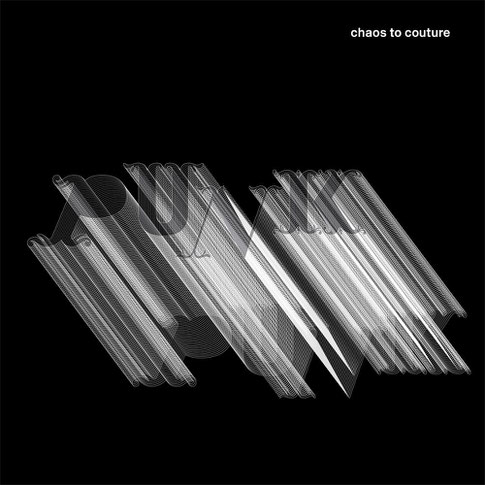 An exciting exploration of the provocative punk aesthetic and its incendiary influence on high fashion.

‘No linear study, the book offers a wide-ranging overview of the persistence of punk’s influence.’ 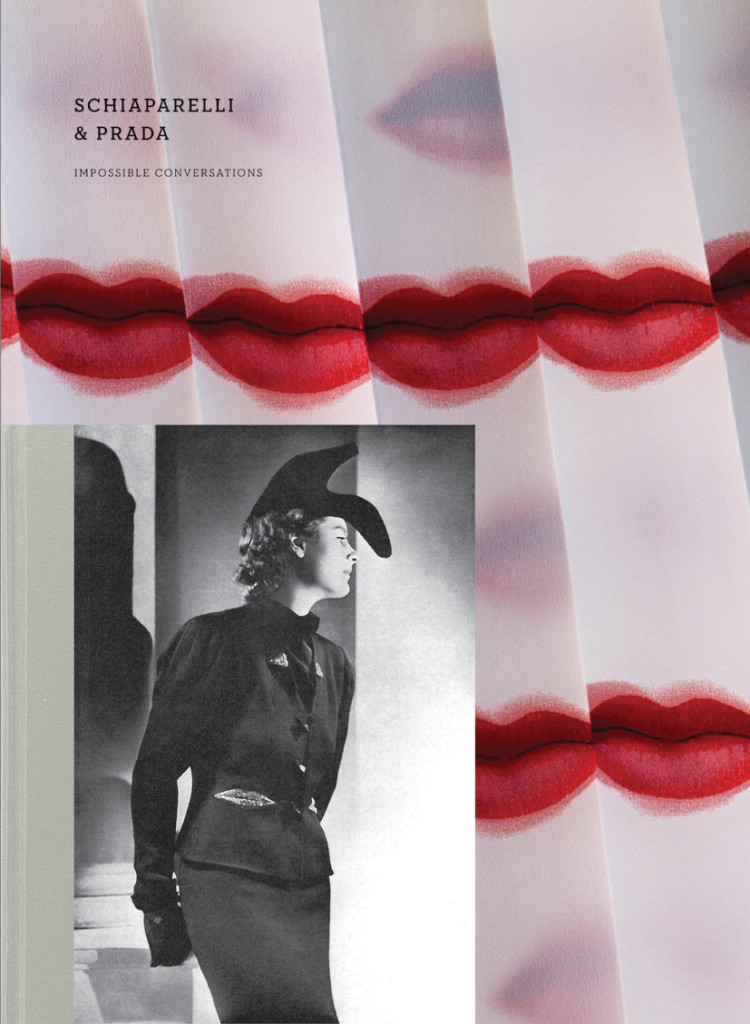 A captivating exploration of the striking similarities between Elsa Schiaparelli and Miuccia Prada, this remarkable catalogue features insightful texts and stunning photographs to create a fascinating ‘conversation’ between two iconic fashion designers. 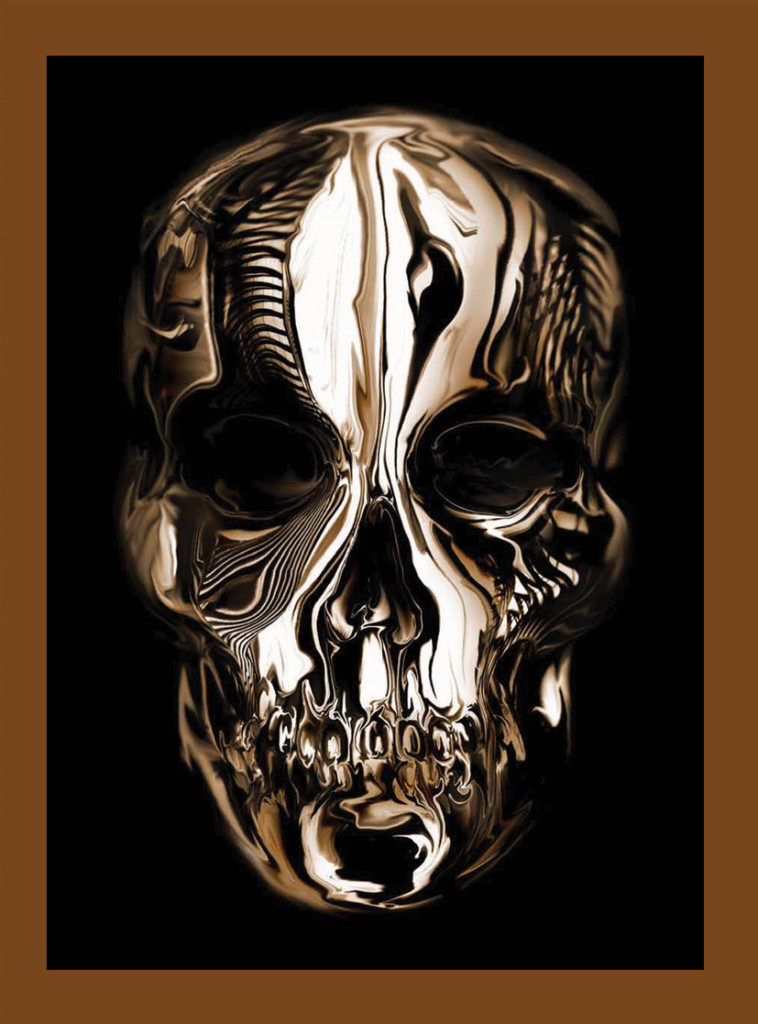 A critically acclaimed survey of the career of designer Alexander McQueen, whose iconic and intricate fashions challenged the conventional parameters of clothing.

‘A stunning overview of the work of Britain’s favourite designer.’ – Observer Magazine

All of the above titles are published by The Metropolitan Museum of Art, New York
and distributed by Yale University Press 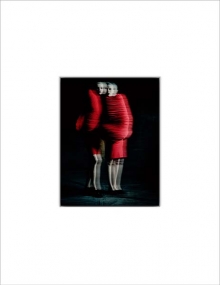 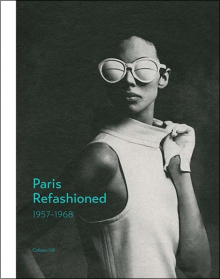 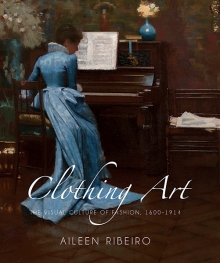 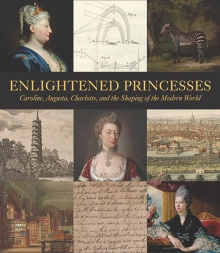 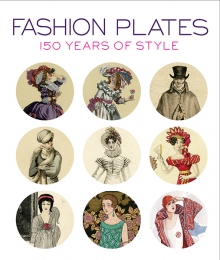 Birmingham, Holland Hobbiss and the long influence of Philip Webb

The Arts and Crafts tradition established deep roots in Birmingham during the nineteenth century, resulting in masterpieces such…