With the snap general election announced in Britain, the French election currently in progress, and the extensive coverage of the continuing effects of the US election last year, politicians are seemingly in the spotlight now more than ever. The public are faced with a daily feed of features, predictions and speeches.

It is the eloquence of such speeches (or lack thereof) that have the power to sway the swing voter, and predict the success or failure of a political candidate. So, what makes a good speech? And what makes a politician eloquent? David Crystal, author of The Gift of the Gab: How Eloquence Works, recounts Barack Obama’s 2008 victory speech, and the elements that make it one of the most fascinating to examine as a linguist.

‘If there is anyone out there who still doubts that America is a place where all things are possible, who still wonders if the dream of our founders is alive in our time, who still questions the power of our democracy, tonight is your answer.’

When Obama began his victory speech to an audience of around a quarter of a million at Grant Park in Chicago on 4 November 2008. As he launched into it, I turned to my wife and said, ‘He’ll never do it!’ I thought he would be lucky if he was able to round it off neatly after the first comma. Yet, after forty-one words and a four-word punchline, he got huge applause. Here is what he said, after an initial greeting (‘Hello, Chicago!’):

If there is anyone out there who still doubts that America is a place where all things are possible, who still wonders if the dream of our founders is alive in our time, who still questions the power of our democracy, tonight is your answer.

I suppose, given the occasion, he could have said anything at all and got a huge cheer. I imagine a short, punchy one-liner (‘We did it!’) would have elicited just as loud a response. But that isn’t an eloquent opening. Anyone could say such a thing, and eloquence is going beyond the ordinary. Obama’s first full sentence was certainly extraordinary.

How did it work? How can you get people to process forty-one words easily? By following some basic rules of eloquence. You first have to think of each sentence, or each major part of a sentence, as being a chunk of information that has to be understood. This is why grammar – essentially, the study of sentence structure – is so important, and why I need to use terms such as clause to explain what happens when people are eloquent. Clauses are the main means we have of organizing complex thoughts. Each clause has a verb as its focal point – a word that typically expresses an action or a relationship or a state of mind – and its function is to show how the other elements in the clause relate to each other. Some sentences have just one clause. (That’s an example.) Others, such as Obama’s opener, have several.

Here’s the basic structure of that first sentence, with the verbs in bold:

If there is anyone out there who still doubts

that America is a place

where all things are possible, who still wonders

if the dream of our founders is alive in our time, who still questions the power of our democracy, tonight is your answer.

As soon as it’s laid out like this, you begin to see the artistry of the speech writers. It shows three properties:

It’s fascinating – well, it is if you’re a linguist – to go through a speech like this and identify the processing chunks. And to note the occasional places where the speaker dares to deliver a chunk that goes beyond that. I’ll take just the next two paragraphs to illustrate this, because they show how Obama carries on with his pattern of ‘easy listening’, daring to do something a bit more challenging at one point. Once again, I’ll lay it out in rhythm units and totals, with each information element shown in bold:

in numbers this nation has never seen (4)

by people who waited three hours and four hours (6)

many for the first time in their lives (4)

because they believed that this time must be different (3)

that their voices could be that difference (2)

It’s the answer spoken by young and old (4)

Americans who sent a message to the world (4)

The two 6s are actually 5s, when you consider that (in line 1) answer is a repeat of answer in the preceding ‘tonight is your answer’, and that (in line 3) hours is used twice. In information terms, three hours and four hours = three and four hours. And the surprising 7 is actually 6, with collection being used twice – or even 5, if you reflect on how little is actually being added semantically by the intensifying word just.

Obama’s opening sentence contains three instances of still plus verb. That’s not by chance. It’s another instance of careful planning. In fact, if any number is magical, in the context of eloquence, it’s the number three. And also – noting the parallelism that binds the chunks in the third paragraph – the number two. 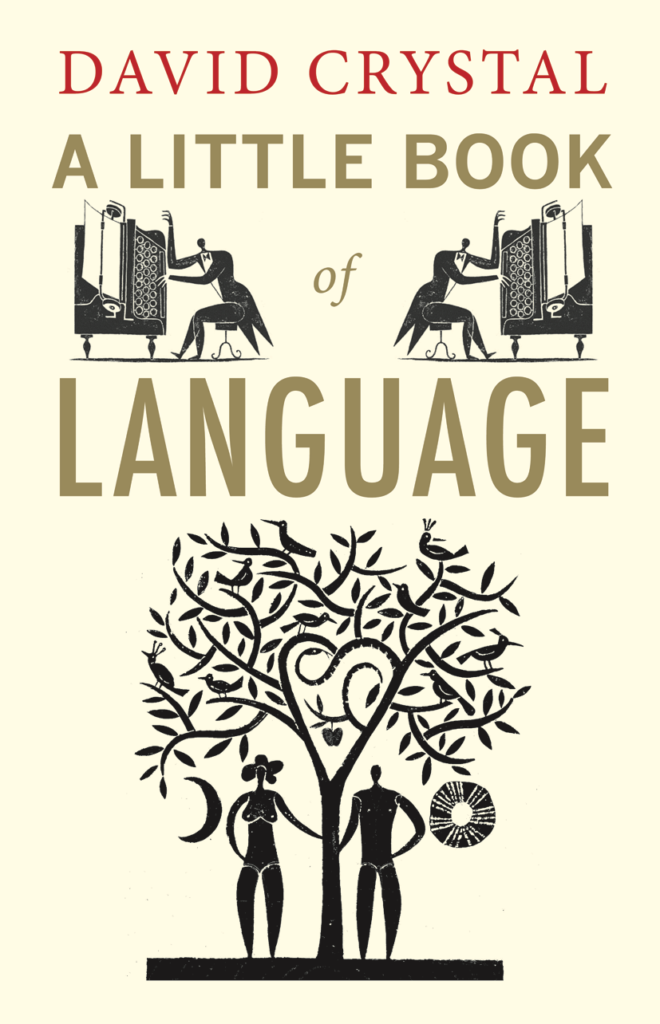 Haunted by Whistler: Dan Sutherland on his biography of an elusive genius

Daniel E. Sutherland’s biography of luminary American artist James McNeill Whistler (1834–1903) is not only the first in…