In his latest work, Praetorian: The Rise and Fall of Rome’s Imperial Bodyguard, Guy de la Bédoyère traces the compelling history of the elite soldiers at the heart of the Roman empire, whose dangerous ambitions ceased only when Constantine the Great permanently disbanded them. In the extract below, de la Bédoyère describes how a most unlikely candidate, the fifty year old Tiberius Claudius Nero Germanicus, was installed as emperor by the Praetorian Guard in response to the assassination of his nephew Caligula.

In the year 43 in the heart of Rome a middle-aged man stood trembling behind a curtain. His full name was Tiberius Claudius Nero Germanicus, known to us as Claudius. He was fifty years old and the son of Nero Claudius Drusus, son of Augustus’ wife Livia by her first marriage, and his wife Antonia Minor. Through his mother Antonia Claudius was descended from Mark Antony and Augustus’ sister Octavia. Claudius’ long-dead brother was the celebrated general Germanicus, so beloved of the Roman people. Claudius was another sort of person altogether. He probably suffered from cerebral palsy, though of course no one understood that at the time. The resultant stammer and limp, and other characteristics such as a tendency to dribble when under stress, meant that he was widely regarded as an idiot and as a family embarrassment. He had held some official positions, such as the consulship under Caligula in 37 and even represented the emperor sometimes at the games. Significantly, that consulship was the only one he held before he became emperor and, in his late forties by then, he was unusually old for the position. Instead, most of his life had been spent in comparative obscurity while he devoted himself to historical research and writing. In consequence, unlike so many of his relatives, he was still alive.

One of the imperial bodyguard had killed the very man he had sworn an oath to protect … It was clear that the plan was to obliterate the imperial family and bring to an end the age of the emperors.

Claudius was trembling behind a curtain in an apartment called the Hermaeum in the imperial palace, where he lived, because the whole place was in uproar. His nephew, the emperor Caligula, had just been assassinated at the hands of an officer of the Praetorian Guard, Cassius Chaerea, and others. Chaerea was a member of a conspiracy that included disaffected senators. It was a decisive moment. One of the imperial bodyguard had killed the very man he had sworn an oath to protect. On the orders of the conspirators, Caligula’s wife Caesonia and their daughter were also murdered. It was clear that the plan was to obliterate the imperial family and bring to an end the age of the emperors. Claudius got wind of the assassination so he went to a balcony where he could hide behind the window curtains. One of the praetorians passing through the palace saw his feet and hauled him out. Claudius was proclaimed emperor by the praetorians. Desperate to secure their jobs, they carried him off to the Castra Praetoria.

That, at least, is the story as told by Suetonius. It is vivid, ironic and dramatic. Whether it is true or not is another matter altogether. Another version, by Josephus, says the praetorians had met in advance of the assassination and decided on Claudius as a replacement so that they could put forward a candidate of their own choosing. That way they would guarantee their positions. It makes no practical difference: the praetorians chose the new emperor, even if they did select someone from the imperial family rather than anyone else. Claudius was only the fourth incumbent and he was chosen because he was the only available male link to the family of Augustus. It seems that already the Praetorian Guard had reached the point where they could exert an enormous influence over historical events. Conversely, perhaps Claudius was already in on the plans to assassinate Caligula and these stories were circulated simply to avoid any accusations that he had somehow seized power. Again, it makes little practical difference to the importance of the praetorians in what occurred. Their implicit power had lain behind Sejanus’ ability to pursue his ambitions but they played no collective or institutional part in determining the end of Tiberius’ reign or the accession of Caligula. Within four years the praetorians had reached the point where circumstances conspired to make it possible for them to act as kingmakers.

Guy de la Bédoyère is author of a widely admired series of books on Romano-British history. He has appeared regularly on the UK’s Channel 4 archaeology series Time Team and is well known in the United States for his volume The Romans for Dummies. He lives in Grantham, UK. 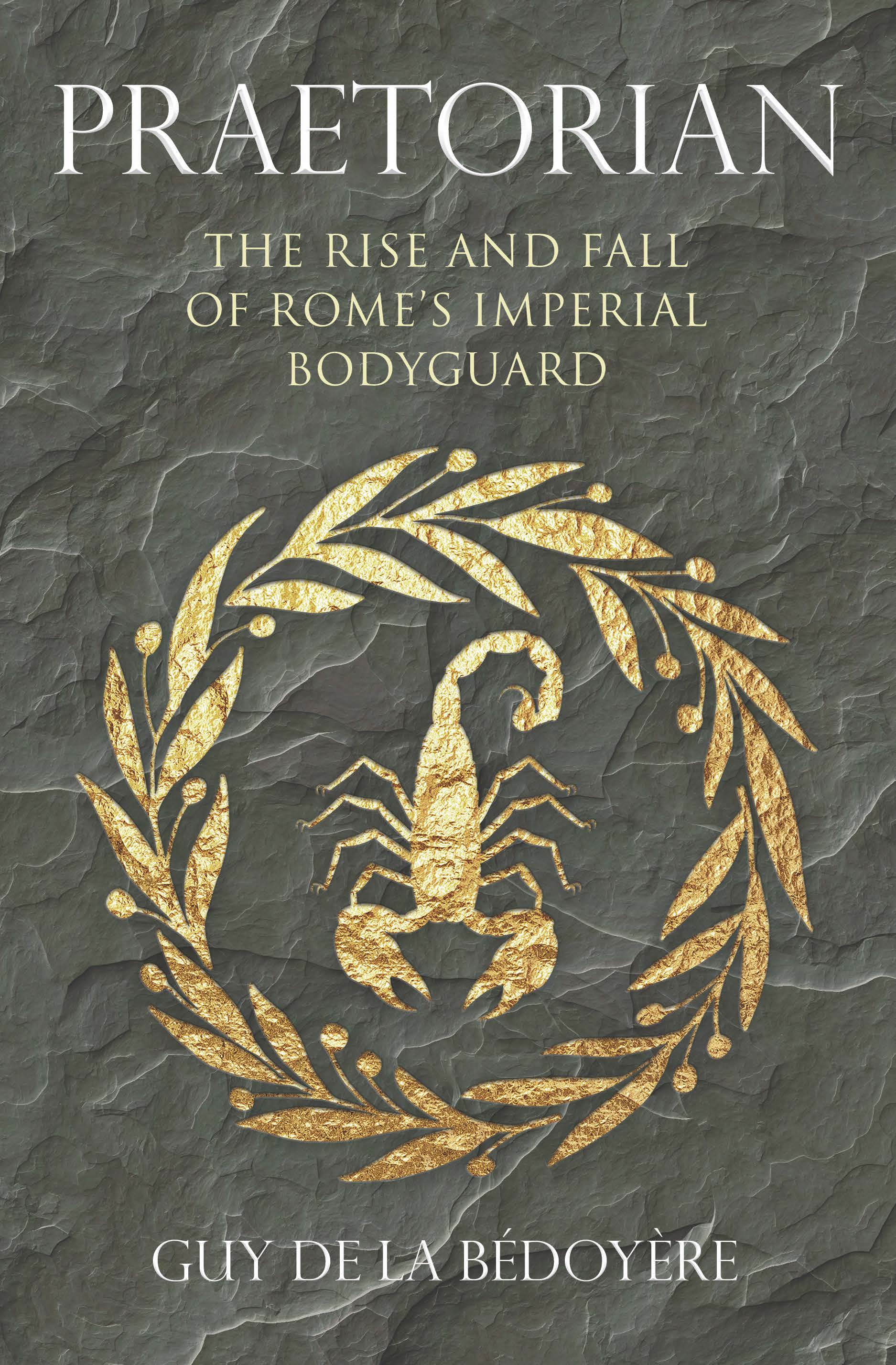 The Mechanical Smile: Modernism and the First Fashion Shows in France and America

In the early 20th century, the desire to see clothing in motion flourished on both sides of the…