On International Women’s Day, Reporting War author Ray Moseley celebrates the outstanding work of the courageous women reporters of WWII. As the underdogs of war correspondence, women such as Lee Miller, Iris Carpenter, and the late Clare Hollingworth overcame obstacles placed in their way by their gender to become some of the most prominent reporters at the front lines of history. Here, Moseley recounts the incredible bravery of these women, and the stories that made them. 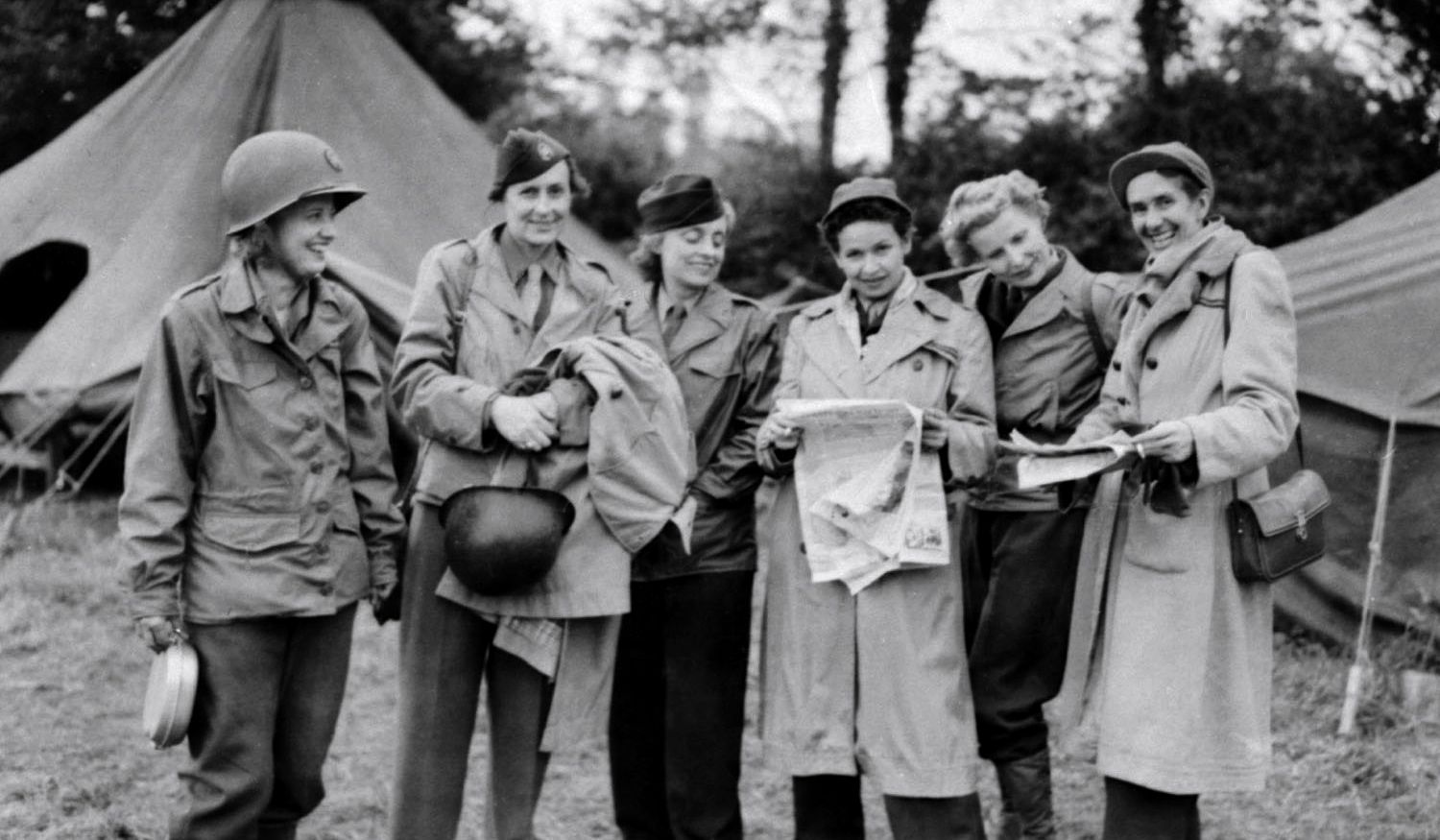 When I began my journalistic career in 1952, there were relatively few women in the newsrooms of American newspapers and the chosen handful were, for the most part, confined to writing for what was then known as the women’s pages. They instructed other women in homemaking, child rearing and cooking. Or, if they escaped that fate, they might be assigned to write obituaries.

No doubt most of these women chafed under the restrictions and, in retrospect, it is astonishing that so many of them did not go into collective rebellion. For as long ago as 1937, three women had conspicuously broken into what until then had been that most dangerous and jealously guarded male journalistic preserve, war reporting. Martha Gellhorn, the third wife of Ernest Hemingway; Virginia Cowles, a New England socialite, and the redoubtable Eleanor Packard distinguished themselves by their coverage of the Spanish civil war. Never before had women writers been on the battlefronts.

With the outbreak of World War II in 1939, women war correspondents remained a novelty but their numbers steadily increased, despite official Allied attempts to curb their role, and they produced some of the outstanding coverage of that conflict. The now-legendary British correspondent, Clare Hollingworth, was on the front lines from the moment war began with the German invasion of Poland in 1939 until the very end. She and Gellhorn, who went on to other conflicts, were later recognized as two of the greatest of war correspondents, irrespective of gender. Others not so well known deserve more recognition than they have received, among them Ann Stringer, Lee Miller, Marguerite Higgins, Helen Kirkpatrick, Betty Wason, Iris Carpenter, Ruth Cowan, Lee Carson and Eve Curie.

Hollingworth, after escaping from Poland to Romania with other correspondents, defied attempts by Romanian authorities to expel her from the country and was among the last reporters to leave as the Germans took control. Later, in North Africa, General (later Field Marshal) Bernard Montgomery declared he would have no women with British troops and ordered her out. So she moved to Algeria to join American forces.

The Associated Press bureau manager in Algiers, Wes Gallagher, was outraged when Ruth Cowan was sent to join his staff, and made clear he wanted her out. Earlier, working for United Press, she had covered the Texas legislature and disguised her sex by using the byline R. Baldwin Cowan. When a UP executive learned her full name, she was fired.

After the D-Day landings in Normandy, the British War Office said flatly of women war correspondents: “We will not tolerate them.” The Americans admitted that “certain phases of the war should be covered by women” but authorities tried to restrict them to reporting from field hospitals. The women had other ideas. Gellhorn, barred from the D-Day coverage, got aboard a hospital ship as a stowaway a few days later, reached the Normandy beaches where wounded troops were being evacuated and returned to Britain to file a memorable dispatch. She was then barred from returning to the war front and, in disgust, went to Italy where she attached herself to Polish troops.

Iris Carpenter, a Briton reporting for both a British and an American newspaper, went ashore in France a few days after the D-Day landings and was officially confined to the beachhead. But she strayed as far as Cherbourg, then faced what she described as a court martial for defying orders. In her defense, she maintained that no one had defined the limits of the beachhead—and won her case.

In her war memoir, Carpenter provided the most detailed description of official hurdles the women faced. Men had access to Jeeps and drivers, and teletype and radio transmission of copy. Censors traveled with them so they knew what was cut from their stories before they were filed. They were briefed twice a day. None of that was available to women. Field hospitals to which they were assigned were often nearer enemy lines than press camps for men, and several women ventured forward without realizing it. Carpenter came under strafing while heading toward a village that, unknown to her, was still in German hands. “Why none of us ever got killed, hurt or taken prisoner, no one will ever know,” she wrote. Articles written by women were put in a press bag, flown to England and taken to the Ministry of Information to be censored, then transmitted. Newspapers often got them four days to a week after they were written. If flying weather was bad, it could be longer. In the Pacific theater, there were no women correspondents. General Douglas MacArthur would not allow them to serve there.

About a dozen women missed the liberation of Paris because they were kept under custody in a hotel in Rennes by a public relations officer. Only Helen Kirkpatrick, Ann Stringer and Lee Carson managed to escape this humiliation, attaching themselves to the troops. The others were allowed in days later. Kirkpatrick scooped most of her colleagues on one of the most dramatic stories in liberated Paris, the attempted assassination of General Charles de Gaulle in Notre Dame Cathedral.

Stringer only persuaded United Press to make her a war correspondent after her husband Bill, working for Reuters, was killed during the battle for France. She became one of the agency’s star reporters, her crowning achievement being a scoop on the historic meeting of American and Soviet troops on the Elbe River in Germany. Earlier, she went onto the Remagen bridge over the Rhine while fighting there continued, and she and a male colleague made an unauthorized crossing into Germany ahead of all other correspondents. She, Carpenter and Lee Miller filed so many stories from inside Germany in the early stages of battle there that the Army labeled them the Rhine Maidens.

Women correspondents filed some of the most graphic reports on the horrors of concentration camps and Marguerite Higgins scooped her colleagues on the liberation of the Dachau camp.

Unfortunately, some women correspondents faced sad and even tragic lives after the war—final years marked by unhappy marriages, alcohol and depression, failing health and suicide. For all that, they compiled a wartime record that paved the way for later generations of women to receive not only full acceptance in the world of journalism but in other fields as well. 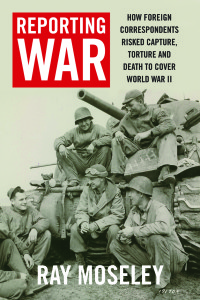 Ray Moseley enjoyed a long career as a foreign, diplomatic, and chief European correspondent for the Chicago Tribune, stationed in London, Washington, Berlin, Rome, Cairo, Belgrade, Moscow, and Nairobi. He lives in London.

Following the recent Ukrainian elections, Andrew Wilson, Ukraine-iac and author of Ukraine Crisis, sets out what the results…