In this, the last of our Christmas reading blogs, two members of Yale London staff select the books that have left a lasting impression on them this year. Our editorial director for art highlights Young Mr Turner ‘a lushly illustrated volume, gleaming and glossy, so boastful a block of a book that it is almost too heavy to hold’ (Frances Wilson, New Statesman), whilst our sales representative for Southern England and South London invites us to wonder over The Voynich Manuscript, a mysterious, much-speculated-upon, one-of-a-kind, centuries-old puzzle! 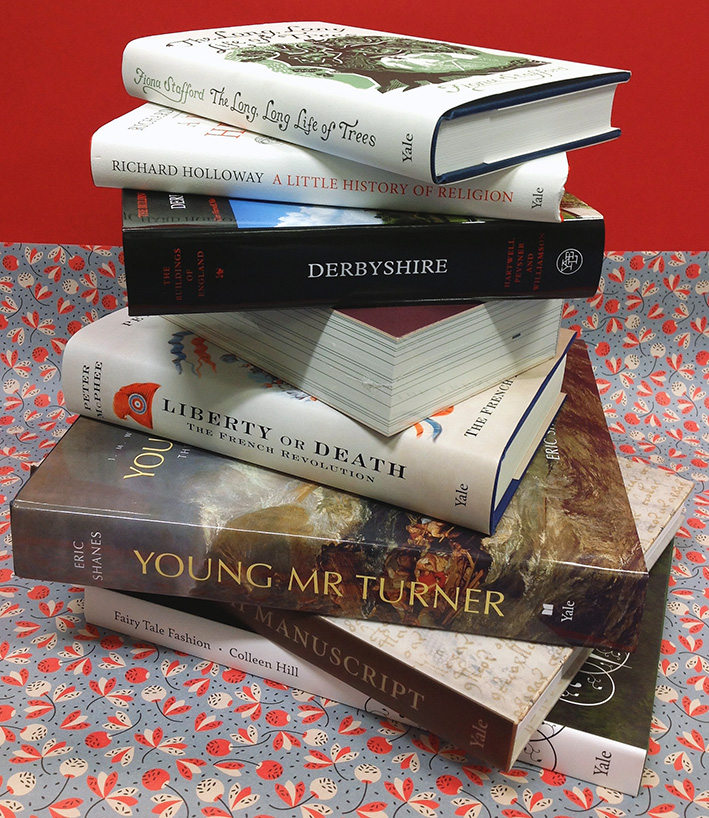 Yale Book of the Year: The Voynich Manuscript by Raymond Clemens 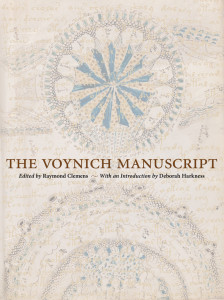 The Voynich Manuscript is my book of the year; perhaps a strange choice – given its existence for five hundred years – but one driven primarily by its enigmatic life. Rumoured to belong to the Holy Roman Emperor Rudolph II, John Dee and Roger Bacon at one time or another, it is currently cared for by Yale’s Beinecke Library. This facsimile releases it to the wider world (with an introduction by Deborah Harkness) as the ultimate mystery book.

Is it then a book of letters, botany, recipes, magic even or merely a hoax? Nobody knows. It’s a beautiful enigma with anonymous authors, murky ownership, an unknown language and illustrations of unidentifiable plants. Yet it has endured for centuries, rebound, repaired, coveted, bought, sold and stolen. Why? With this edition one can possibly find out, although the “bonne chance” that ends Raymond Clemens’ preface suggests puzzlement is more likely.

(Impossible to be certain but) Philip K Dick 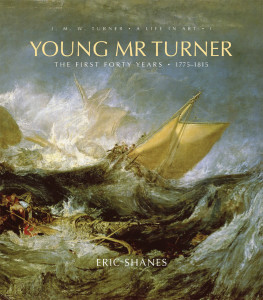 As the most recent member of the Yale Publishing Art and Architecture team, I think it unfair to limit me to one title for my Christmas selection. I have long admired the Yale publishing programme and many Yale titles have become firm friends, works of reference regularly consulted when working on new books. Choosing just one book from 2017 is actually impossible. Where does one start?

There are two excellent new Pevsner Architectural Guides to Churches and Houses, small enough to be left in the car or carried around on walks. Aubrey Beardsley Catalogue Raisonne is a favourite artist and amongst the 1,150 works discussed, 50 are published for the first time. As a student I lived three years close to Versailles so John Hardman’s Life of Louis XVI is a brilliant reassessment of his life and death whilst Neal Gabler’s examination of Barbra Streisand-Redefining Beauty in the Jewish Lives series only confirms my belief in Streisand as ‘one of the natural wonders of her age’.

So, amongst so much competition, and believe me there are many more I could have chosen, my choice is Eric Shanes’ Young Mr Turner: The First Forty Years 1775-1815. Before reading this I thought there was nothing new that could be written about Turner, but this first volume in a planned two part series already hailed by critics as the ‘definitive biography’ and I am amongst many am now waiting with anticipation for the second volume. 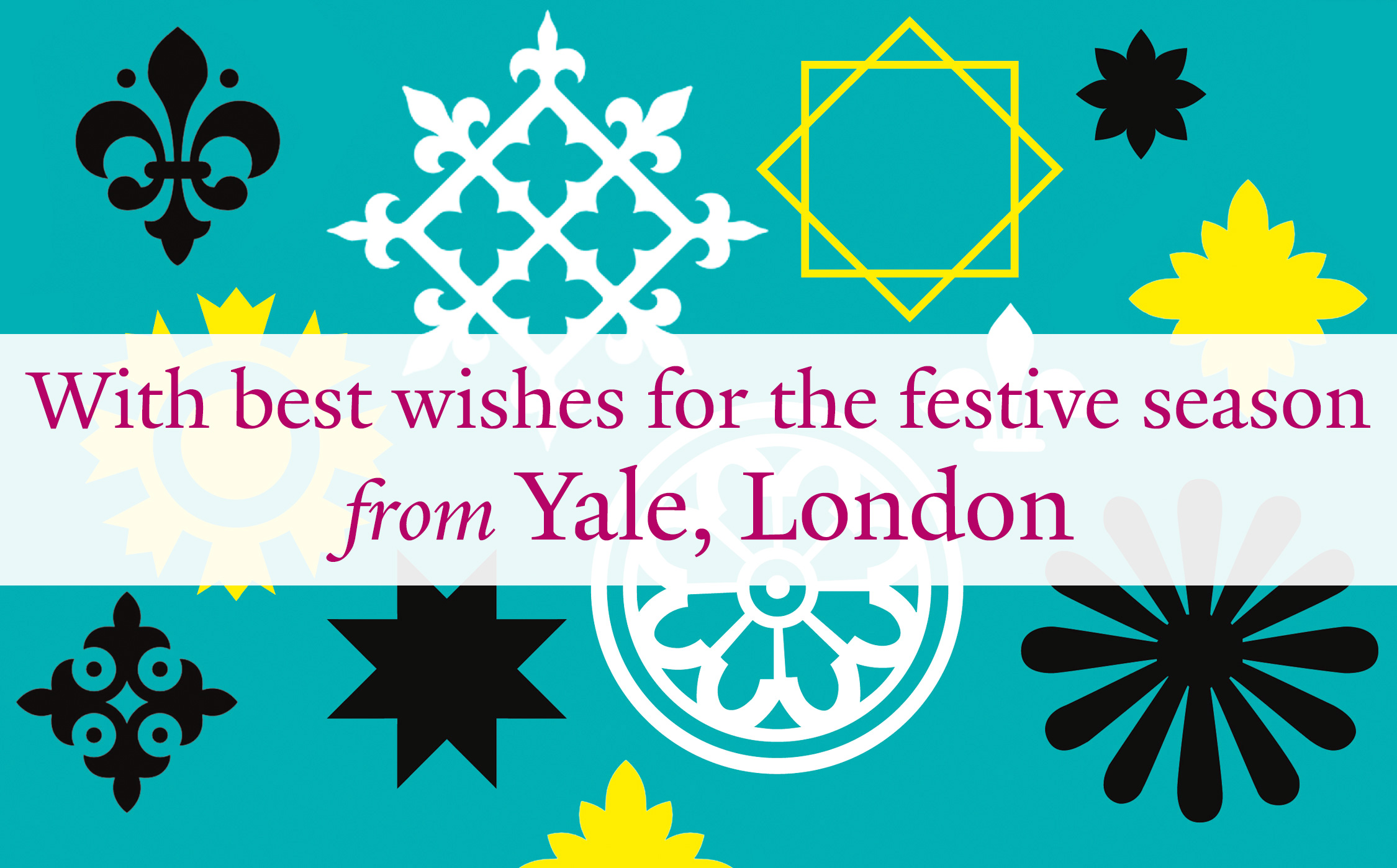 Anthology of Rap continues to provoke discussion and controversy

Yale’s Anthology of Rap has been kicking up a storm within the literary establishment. Seeking to showcase the inventiveness…