The Vincent van Gogh Atlas: join us on a nineteenth-century journey with celebrated artist Vincent van Gogh as he travelled across Europe, on a trip that included sojourns in Paris, Amsterdam, London and Southern France.

To celebrate the publication of The Vincent van Gogh Atlas with the Van Gogh Museum, Amsterdam, we are sharing an interactive map which follows in Vincent’s footsteps, exploring his itinerant life through vibrant images and stories about the many places where he lived and worked.

Details of Vincent van Gogh’s fascinating life and travels are comprehensively described and stunningly illustrated in The Vincent van Gogh Atlas – from the tranquil though sometimes poverty-stricken countryside of the Netherlands, to the chaotic colours and lifestyle he encountered in the south of France. Also included are his metropolitan visits, including his experience of artistic and bohemian life in big cities such as London, Paris and Amsterdam.

Thanks to his wanderlust and the rapid expansion of the railway system in Europe in the late nineteenth century, Van Gogh covered thousands of miles in his lifetime. The Vincent van Gogh Atlas is a unique retelling of the artist’s compelling story that showcases captivating excerpts from his letters with related artworks, revealing Vincent as a modern explorer of Europe’s cities and countryside. 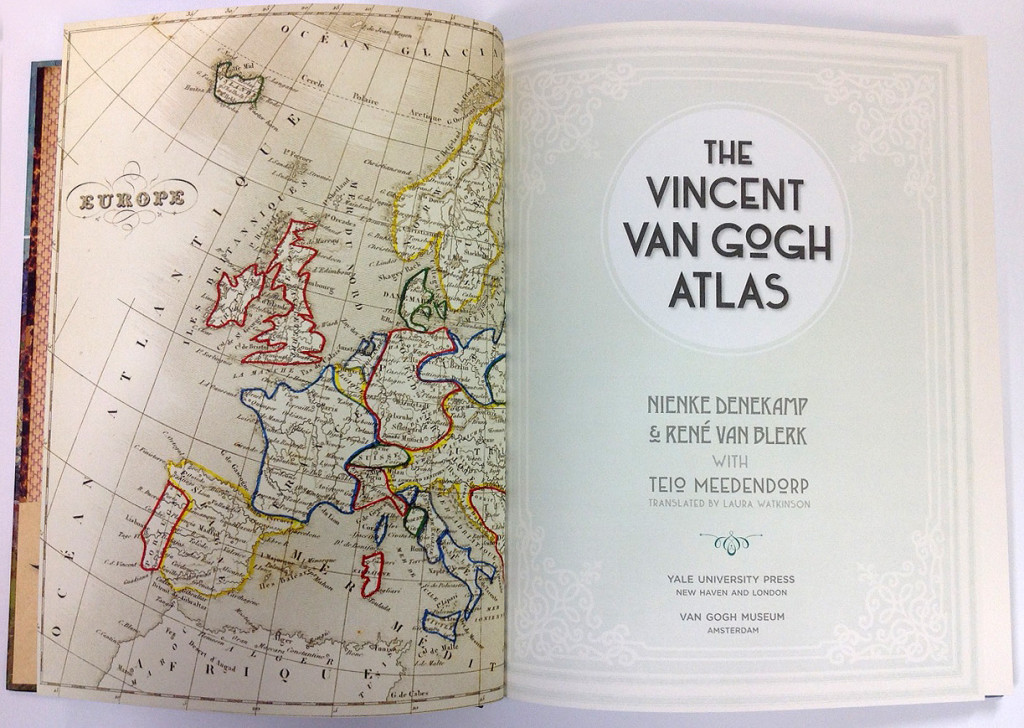 Find out more about The Vincent van Gogh Atlas 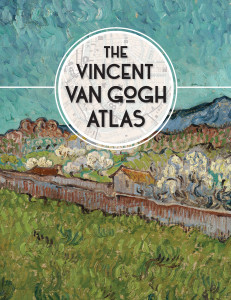 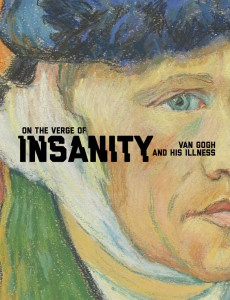 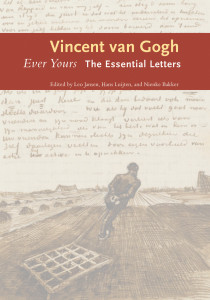 Richard Kendall on Van Gogh and Nature – find out more 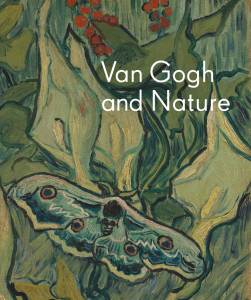 ‘How did the British achieve this victory? Statistics can often illustrate the decline of one side as against…