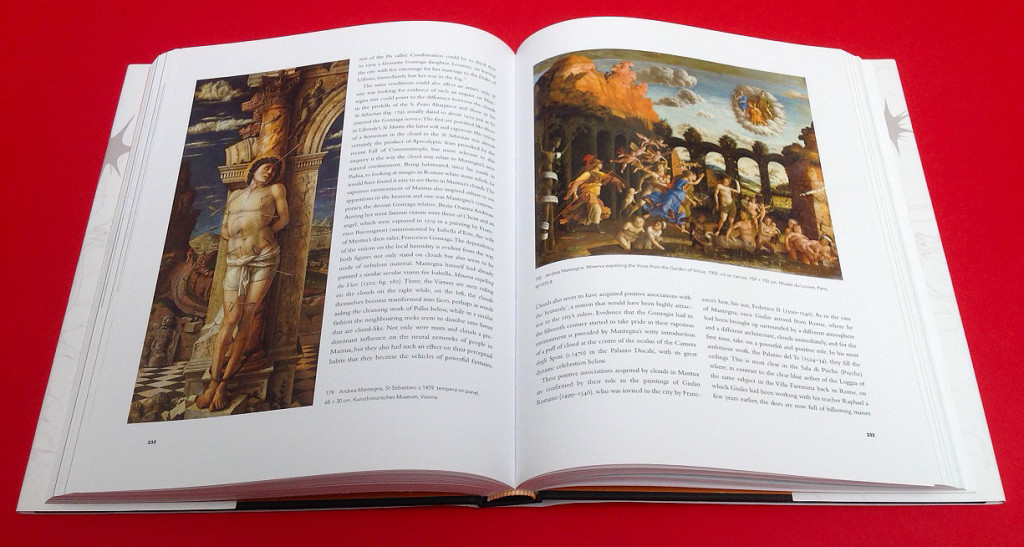 The European artistic tradition is highly admired, and its quality has usually been assumed to be above all the product of its makers’ exceptional conscious mental effort, their thinking. That assumption was appropriate as long as our understanding of that art was mainly derived from the records of that thinking in the verbal commentaries left by the artists themselves and their contemporaries. This is no longer the case. Neuroscientific discoveries now give us access to previously hidden dimensions of the human mind, revealing that much of our mental activity depends on complex processes of which we cannot be conscious. These discoveries also provide us with tools that are beginning to allow us to reconstruct those processes, beginning with a knowledge of the principles governing such neural properties as plasticity, mirroring and priming, and of the role of neurochemistry in the shaping of our responses and the formation of our memories. If we use such tools under the guidance of neuroscientists, as I have done for twenty five years, we are now able to reconstruct something of the role of non-conscious mental activity in the history of European art, supplementing traditional art history with a new neuroarthistory. 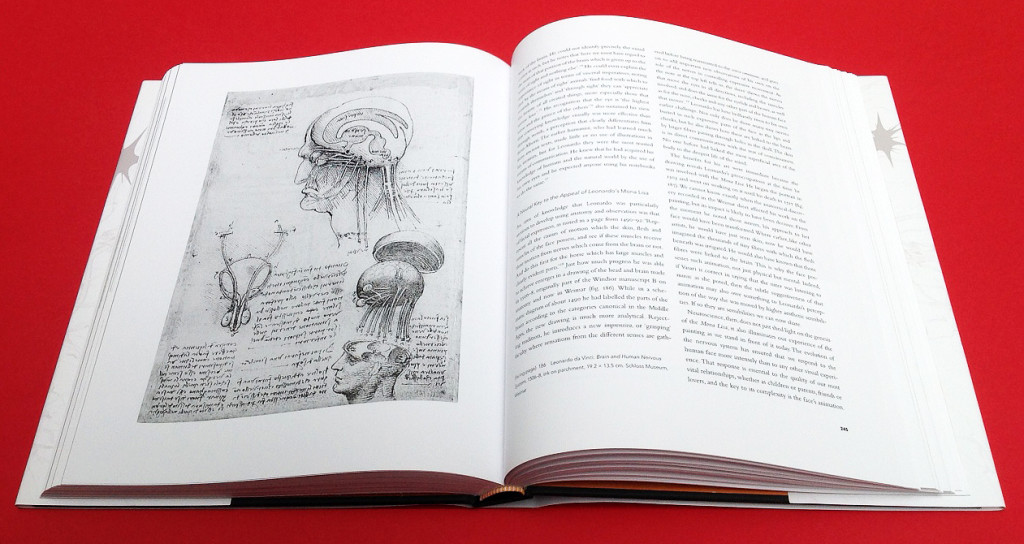 A neural approach might be applied to the study of the history of any field of culture, but it is particularly relevant to the study of art. Not only is the visual system the largest of the sensory areas of the brain and the most important for our survival, it is also the most accessible to investigation, and its relation to other brain areas essential to our well-being the best understood. A neural approach to art history is thus particularly rewarding. Its benefits are most obvious when it comes to engaging with the types of problem in the history of art that have proved hard to solve using other methods, for example identifying the source of an individual artist’s formal, expressive or technical innovation, or explaining the appearance in a particular community of a new stylistic trend. This book contains many examples of neural explanations of such puzzling innovations and trends, ranging from the emergence of almost photographic naturalism at the Chauvet cave 30,000 years ago and the appearance of the distinctive traditions of Doric and Ionic architecture in ancient Greece in the sixth century BC to Leonardo’s infusion of the Mona Lisa with mysterious animation and Malevich’s development of abstract Suprematism in the twentieth century. If there is a common theme to the explanations offered for such innovations it is their dependence on the exploitation of new neural resources whose properties were shaped by frequent and intense looking, often driven changing visceral interests in the material environment. If there is one overarching conclusion to this enquiry it is that the innovativeness of European art is the product not so much of intense thinking as of intense looking. 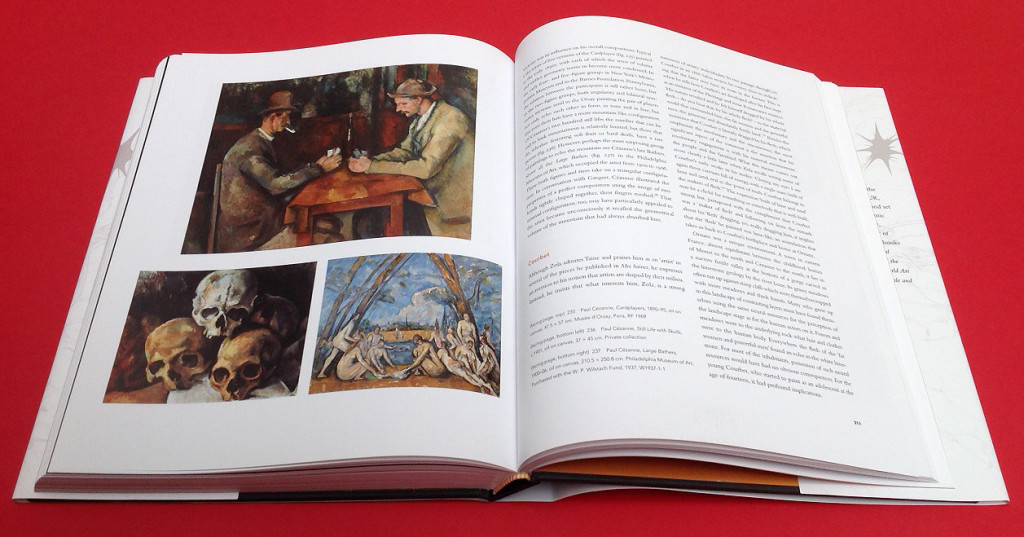 The book begins with an Introduction reviewing the neuroscientific knowledge most relevant to the enquiry and then proceeds through a series of twenty one Chapters containing case studies in which it is applied to the study of painting, sculpture and architecture from all periods of European art, from prehistory to the present day. Individual sections are devoted to some of the most famous artists, including Leonardo, Michelangelo, Cellini, Canaletto, Turner, Constable, Courbet, Monet, Cezanne, Malevich and Le Corbusier. All the art discussed and illustrated emerges as more compellingly absorbing when viewed from the revealing perspective of neuroarthistory.

John Onians taught art history at the University of East Anglia from 1971 to 2007 and is now professor emeritus. His previous books for Yale include Neuroarthistory and Compression vs. Expression. 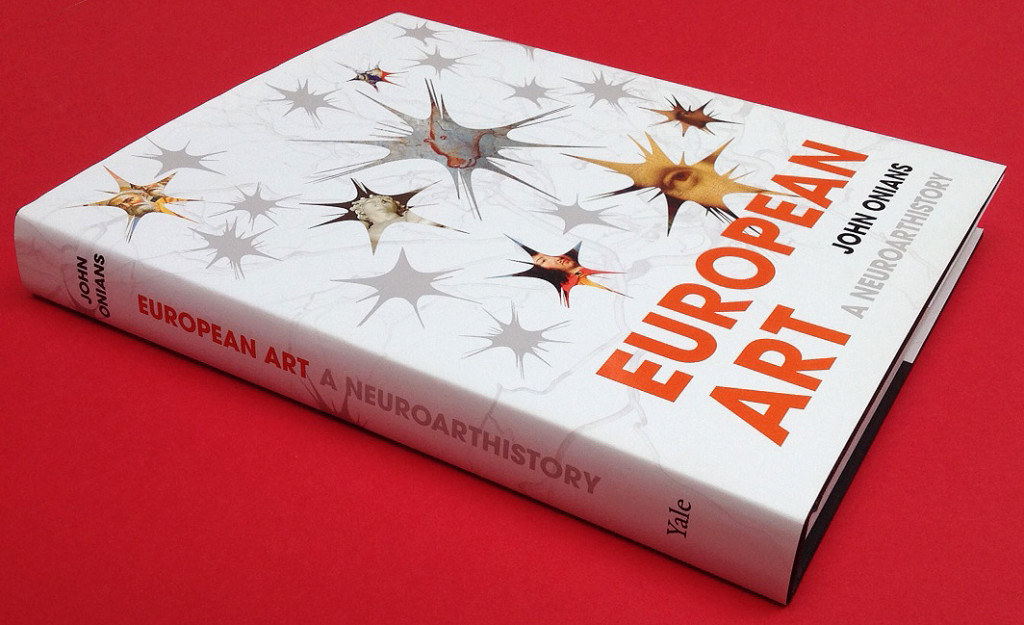 John Knox was the leader of the Protestant Revolution in Scotland during the 16th century. He was a…