‘There are certainly emotional responses to the natural world in his paintings, often because of the sheer thrill of seeing light on foliage or a field of flowers.’ – Richard Kendall on Vincent van Gogh 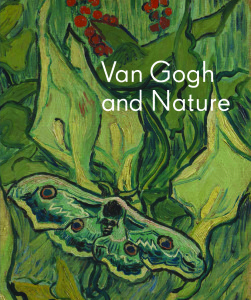 Last year, the Clark Art Institute presented the stunning exhibition Van Gogh and Nature, which Holland Cotter called ‘one of the summer’s choice art attractions’ in the pages of The New York Times.  To commemorate Vincent van Gogh’s death on 29 July 1890, we’re sharing an interview with the curator of Van Gogh and Nature, Richard Kendall. He is also the co-editor, with Sjraar van Heugten and Chris Stolwijk, of the beautiful book that accompanied the exhibition.

Yale University Press: What were some of the resonances between this exhibition and the Clark’s new campus, which is so masterfully situated within and engaged in dialogue with its own natural setting?

Richard Kendall: From the beginning of the project we enjoyed the resonance between the Clark’s glorious rural setting and van Gogh’s early life in the Dutch countryside and later in Provence.

A lot of our visitors are nature-lovers and many of them related closely to his pictures from their own personal experience. For me it

was unusually intimate because I’m based on the campus and walk to the galleries in the morning through deep grass and among trees, where I often see grasshoppers, moths, rabbits, squirrels, birds and other creatures on my way.

YUP: How did van Gogh’s practice of painting nature out of doors change after his art schooling in Paris?

RK: His art schooling in Paris was very old fashioned and rigid, and fortunately it didn’t change him too much! What is fascinating about his Paris years is that he mainly painted nature – parks, gardens, flowers, trees – even though he was in a huge city. He met several young artists who inspired him, but rejected conventional teaching.

YUP: Are there cyclical ways that van Gogh’s nature painting changed based on the season in which he was making art?

RK: The cycle of the seasons is very evident in his work in two ways. He loved to paint the changes in nature – spring leaves and blossom, hot sun on the summer landscape, fall foliage and occasionally snow; and it also affected his ability to work outdoors. Sometimes the heat or the cold or the rain prevented his work.

YUP: Was there a point in van Gogh’s life when he had a particularly emotional or nostalgic relationship to nature?  When, and why, do you think?

RK: There are many occasions when he writes in his letters about the exhilaration of nature in a personal way. He could be nostalgic about Holland and its scenery, though not enough to drive him back there after his grim early years. There are certainly emotional responses to the natural world in his paintings, often because of the sheer thrill of seeing light on foliage or a field of flowers, and such sights as a star-filled sky. We have to remember that he rarely enjoyed much human intimacy or even close friendship and in some way I suspect that nature compensated for this void.

YUP: Apart from the natural world itself, what most influenced van Gogh’s artistic representations of nature?

RK: It’s crucial to remember that Vincent van Gogh was a well-educated, articulate man who read incessantly and sought out works of art wherever he was. He loved the novels of George Eliot, which are mostly set in the English countryside, and also those of Emile Zola who grew up in Provence and waxed lyrical about his youth in the hot south of France. And from childhood onwards, Vincent van Gogh feasted his eyes on works of art in the original or as reproductions, learning about nature from his predecessors.

Richard Kendall is curator-at-large at the Clark Art Institute. 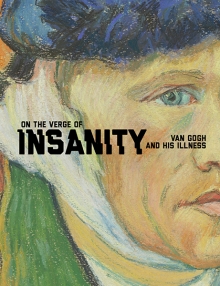 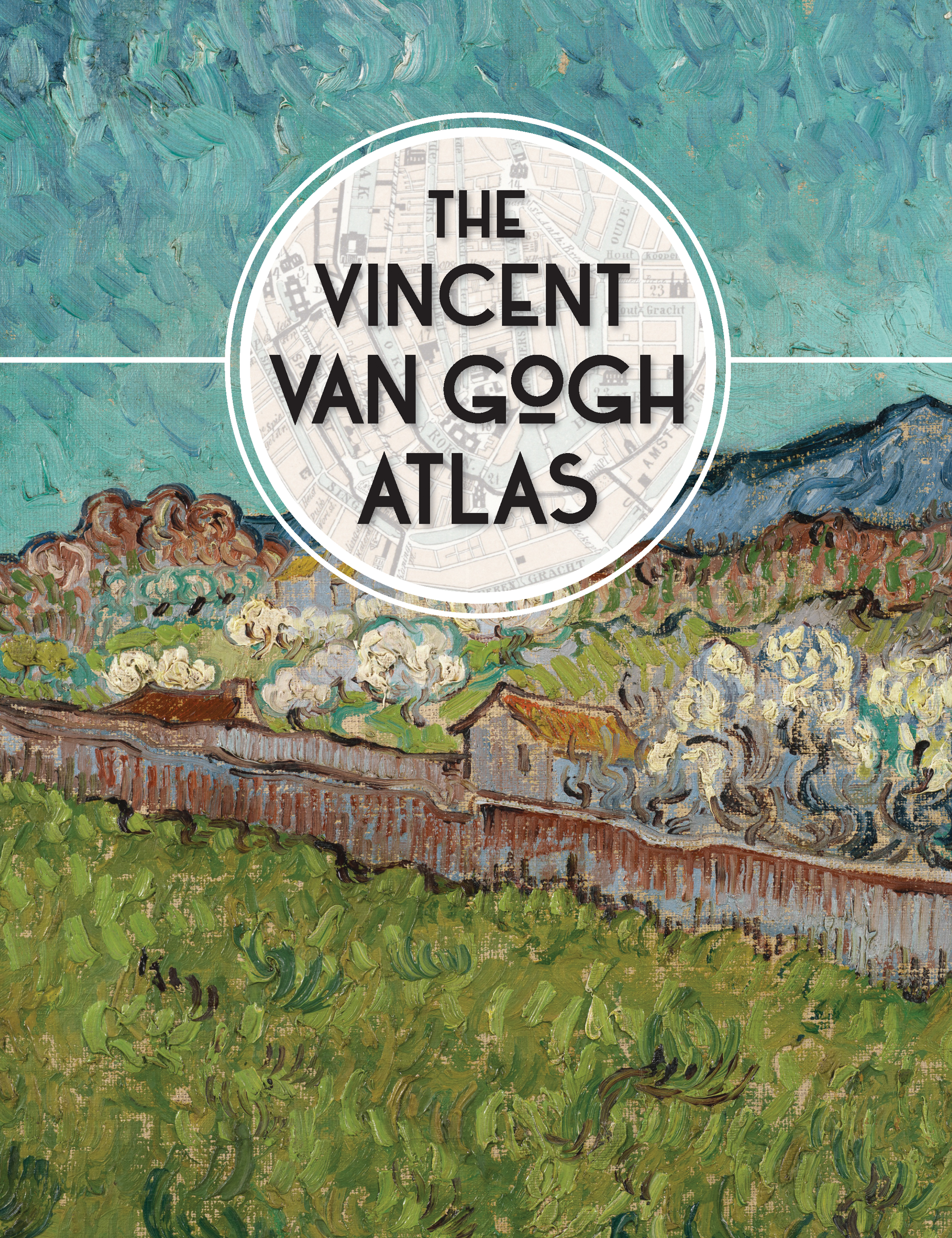 Other books available from Yale: 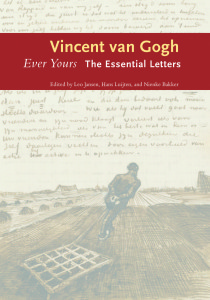 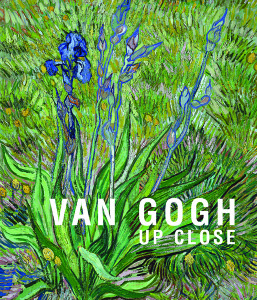 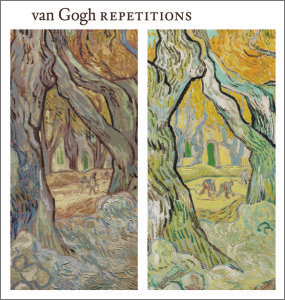 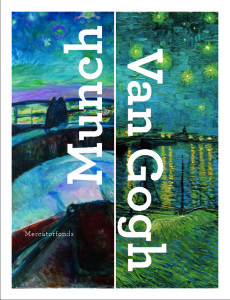 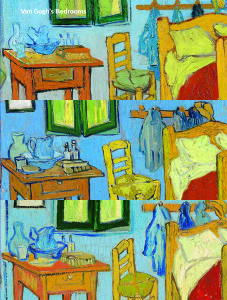 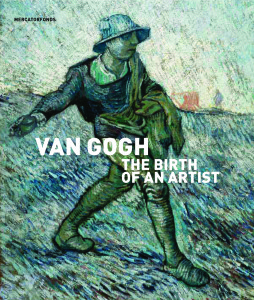 August’s Bookshop of the Month – The Portobello Bookshop, Edinburgh

We are proud to say that August’s Bookshop of the Month is The Portobello Bookshop, which opened in…