Winner of the 2015 Best Translated Book Award for Fiction

In her first UK appearance, Chinese novelist and literary critic Can Xue will speak at this year’s Edinburgh International Book Festival about her widely acclaimed book The Last Lover. To mark the occasion we are sharing an exclusive extract from this award-winning publication.

Beautifully translated by Annelise Finegan Wasmoen as part of the Margellos World Republic of Letters, this novel brings Xue’s imaginative vision to bear on the complicated relationships among husbands, wives and lovers in this surreal novel of human desire, obsessions and journeys both real and imagined. As Boyd Tonkin says ‘don’t imagine you can pin this author down to any obvious political allegory. You’re in for a much wilder ride.’ 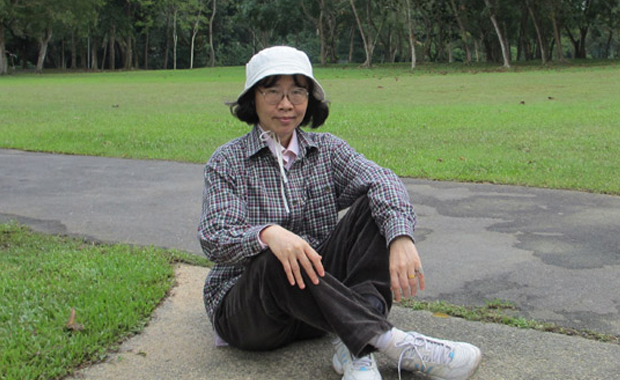 Extract from The Last Lover by Can Xue

What Happened on the Rubber Tree Plantation

In the rubber tree forest Lisa saw the black-clad Arab woman. She saw a tall, black image drifting among the trees like a spurned woman, but none of the workers noticed her. Perhaps they didn’t even see her. An idea sprang to Lisa’s mind: “Vincent is done for.”

The primitive power of the rubber tree plantation left Lisa fearful, and she lost all certainty about herself. She made up her mind to return home at once. On the road back she came across olive-skinned Ida. Ida had been bitten by a poisonous snake and was groaning, holding a calf that was swelling gradually. The girl’s face grew red, as if she were about to faint. Lisa reached out a hand to prop her up, but was warded off. The strength in Ida’s hands was extraordinary. She almost pushed Lisa down to the hot muddy ground. She managed to struggle to her feet and then walked off, limping at every other step. Lisa felt deeply that her action had violated some principle of this place. What principle? She stared after the girl’s solitary receding figure, and failed to think of what that principle, after all, might be.

From a distance she saw Vincent walking toward a jeep on the road. Vincent’s elderly bearing caught her by surprise. She almost called out to him. But the jeep started up, and in a moment it had disappeared in a burst of hot air. The events of last night were similarly strange, even unbelievable, and besides she remembered only a few fragmentary, incomplete interludes. Those events seemed to have something to do with Vincent, but then again they also seemed to have nothing to do with him and were instead merely her personal secrets. The sky was quickly growing dark as her driver, Booker, rushed  over from the banana groves, wanting to take her to a nearby restaurant. He said the restaurants and hotels around here closed up early, so they shouldn’t lose time. By the time they’d reached the thatch-roofed rural family restaurant, sure enough, it had already closed. Booker pounded on the door until a middle-aged woman, her eyes heavy with sleep, slowly opened it. She had to be told three times before she understood what Booker was asking and finally brought them into the hall. Lisa had just sat down when she felt something bite her ankle. After a while, she grew faint. In the dim lamplight she seemed to see Booker flirting with the middle-aged woman. Later on the two of them put a few small plates of food in front of her. She ate a large amount, but couldn’t say what she was eating. She thought it might be leg of mutton or something like that. She drank a few glasses of the local wine, a kind of sweet liquor. Booker and the woman didn’t eat. They merely stared at her without moving their eyes until she felt layer on layer of suspicion in her heart. She thought to look in her handbag for her purse, but her purse wasn’t there. She lowered her head to look under the dining table and saw a snake coiled around its leg. At this she screamed in fear. Booker and the woman kept on talking as if nothing had happened and then asked her, more or less without interest, if she wanted to go outside to enjoy the night view. She grumbled out a few sentences about how she’d been bitten by a snake, but mechanically stood up and stepped outside. She even forgot to bring her handbag, but the woman followed and gave it to her. Booker was definitely fooling around with that woman. Just now they’d looked too eager to wait any longer. The banana grove was as painfully hot as before. The mosquitoes made surprise raids under her long skirt. She walked on for a while and then thought it was no good. She worried that the mosquitoes would suck all the blood out of her body. Fortuitously, at this moment she raised her head and saw what had long been in her dreams: the green sky. Even the moonlight and Milky Way were green. She wondered whether the snake’s venom inside her was causing her vision to change. Then she heard someone calling her pet name from when she was a young girl. It was a woman whose voice seemed to be coming down from the  tops of the tall coconut trees. Afterward she discovered that she had lost the road, and for the entire night she walked and then stopped, stopped and then walked. She made a circle around the lake, passing a low small hill; she circled the coconut groves for a long time; finally, she returned to the rubber tree forest. Although her head was heavy, she didn’t feel the least bit tired. She was woken by the workers who tapped rubber. She opened her eyes, and the first thing she saw was the black-clad woman’s skirt. Her cotton skirt seemed to have just swept past Lisa’s face. As she leaned on a rubber tree to pull herself up, her head cleared. But the woman walked too fast, and in a moment she was at the edge of the forest.

Lisa stood as before, distracted. She watched a red light filling the sky and something awoke in her heart. “Vincent, that old fox.” It was with a slight smile that she spoke to herself. This immediately led her to the thought: “Vincent is done for. He’s happy to be done for. I can enjoy my life.”

Can Xue, pseudonym of Deng Xiaohua, is the author of many novels, volumes of literary criticism and short works of fiction. Formerly a tailor, she began writing fiction in 1983. The Last Lover is her second novel to appear in English. She lives in Beijing. Annelise Finegan Wasmoen, an editor and literary translator, is pursuing a Ph.D. in comparative literature at Washington University, St. Louis.

Can Xue will be interviewed by Man Booker International Prize judge Daniel Medin at the Edinburgh International Book Festival on Wednesday, 17 August 2016, 7:00pm – 8:00pm. Tickets range from £6.00 – £8.00 and can be purchased here. 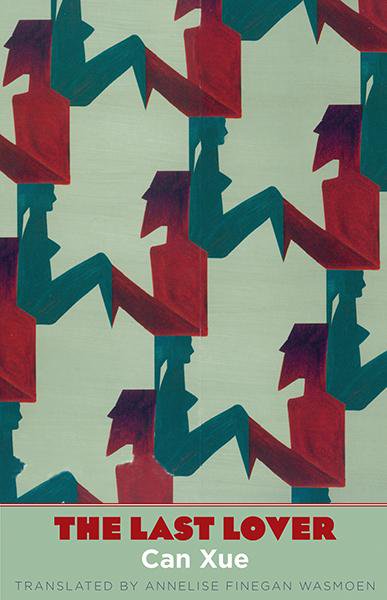 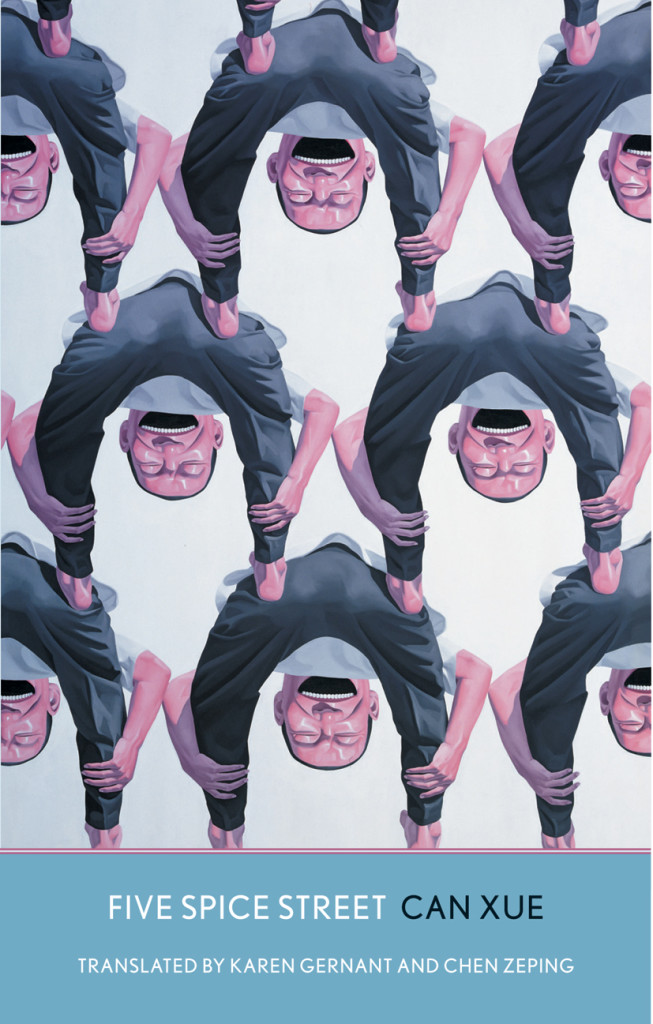 Jonathan Swift: His Life and His World

Jonathan Swift is best remembered today as the author of Gulliver’s Travels, the satiric fantasy that quickly became…