One of the most dramatic chapters in the history of nineteenth-century Europe, the Commune of 1871 was an eclectic revolutionary government that held power in Paris over eight weeks between 18 March and 28 May. Its brief rule ended in ‘Bloody Week’ – the brutal massacre of as many as 15,000 Parisians, and perhaps even more, who perished at the hands of the provisional government’s forces.

In a review of John Merriman’s Massacre: The Life and Death of the Paris Commune of 1871, Dr. Damian Catani – Senior Lecturer in French in the Department of Cultures and Languages at Birkbeck, University of London – explores the author’s account of this period and assesses the successes and failures of the Communards. 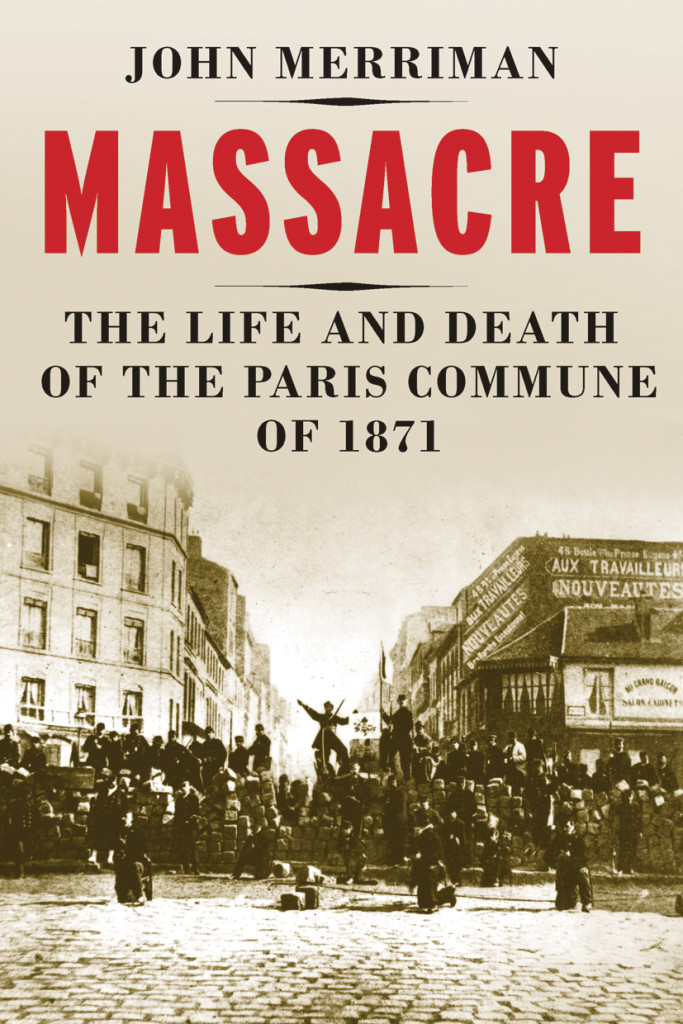 John Merriman’s Massacre: The Life and Death of the Paris Commune of 1871 is a lively, superbly documented and fascinating account of one of the most influential and unique political experiments in modern European history: the Paris Commune of 1871. From Lenin in the 1917 Revolution, to the organisers of the May 1968 student revolts and beyond, the lessons of the Commune, both good and bad, have reverberated across Europe for well over a century.

Merriman does a magisterial job of setting the scene of the Commune, carefully and lucidly explaining to the non-specialist how it came about: it was a popular working class movement, primarily based in Montmartre, that rose from the ashes of the Franco-Prussian War, Napoleon III’s arrogant and ill-advised attempt to take on Kaiser Wilhelm’s well-drilled Prussian troops with a badly organised and complacent French army, a miscalculation of calamitous proportions that ended in France’s ignominious surrender in September 1870. The terms of the armistice, which included humiliating territorial concessions to Prussia in Alsace and Lorraine, were to scar the French psyche for decades to come and determined the fraught nature of Franco-German relations until after the Second World War. Following the armistice, beleaguered and desperate Parisians, especially the working class, were besieged by the Prussian army and hence completely starved of supplies, at times even reduced to eating rats and zoo animals in order to survive. Many of Merriman’s best pages are shot through with the immediacy of human suffering: starvation, violence, despair, betrayal, the unprecedented repression of Alphonse Thiers’ provisional Republican government that brutally crushed the Commune in late May 1871 in the biggest single massacre in modern European history until the Armenian genocide of 1915. Yet, though he is never shy of depicting the worst excesses of human barbarity – especially the massacre perpetrated by the Republican government – nor does Merriman fall into the trap of sensationalising the Commune as a frenzied and gory bloodbath. His opening chapters, on the contrary, operate on a slow-burner, explaining carefully and without fanfare how the social and psychological roots of the Commune are to be found in the mounting resentment of a Parisian working class that, throughout the 1850s and ’60s, felt increasingly alienated and disillusioned by the Emperor’s radical urban reforms: specifically, the extensive rebuilding programme known as Hausmannisation. Not the least ironic of the Commune’s enduring legacies is that the splendid, tree-lined boulevards that continue to attract tourists to Paris like moths to a flame are the very product of an urban regeneration that was in reality deeply divisive, both socially and economically. As Merriman reminds us, the chaotic maze of medieval streets that for centuries had constituted the fabric of proud working class communities was suddenly and unceremoniously bulldozed to make way for the elegant, tree-lined avenues with which we are more familiar today. The working classes and their way of life were thus swiftly squeezed out of the centre to the periphery, only to be replaced by a State-sanctioned, reassuring bourgeois presence that had the advantage of staving off the sporadic threat of Revolution. Merriman thus magisterially interweaves both the immediate and long-term causes of the Commune, leaving his readers in no doubt as to the complexity of a political and social phenomenon that is widely known, yet all too often decontextualised and misunderstood.

‘One of Merriman’s great strengths … is to resist glamourising the Paris Commune as a gloriously tragic working class defeat.’

Indeed, one of Merriman’s great strengths, unlike many of his predecessors, is to resist glamourising the Paris Commune as a gloriously tragic working class defeat. While there is no doubt as to where his sympathies lie – with the Communards, as opposed to the bourgeois Republican government that massacred, executed and exiled them- he sensibly eschews the more agenda-driven approaches of Marxist critics such as Kristin Ross, whose expertise on the topic is beyond dispute, but who cannot, at times, resist distorting this episode through a nostalgic, ideological lens. As much as he quite rightly condemns Thiers and his supporters for their reprehensible actions, Merriman also acknowledges the fundamental flaws of the Commune: a weak and divided leadership, riven by internecine and intergenerational conflicts between the older, idealistic Jacobin supporters of the 1848 Revolution and the younger, more hard-nosed Blanquists led by the corrupt Raoul Rigault. Nor is he afraid, where necessary, to poke gentle fun at some of the Commune’s more naively optimistic policies: for instance, the deeply unpopular attempt to reduce the working hours of bakers, thereby depriving angry Parisians of their early morning baguettes. This is one of many examples of Merriman’s unerring ability to strike the right balance between gravity and levity: he offers his readers some welcome respite from the often depressing subject-matter, while still allowing them to engage with it provocatively and critically.

Among the many genuinely moving moments in Merriman’s account, perhaps one stands out above all the others: his description of those few, short-lived weeks in March 1871 when the Communards had seized control of Paris and were proudly occupying the unfamiliar bourgeois quarters of the Tuileries in a festive atmosphere of hopeful euphoria. There was a beehive of artistic activity encouraged by the Realist painter Gustave Courbet, a multitude of theatrical and musical performances and a general air of excitement and infinite possibility. The dark days of the May massacre that was to follow seemed inconceivable. In the end, then, it is perhaps most fitting for readers of Merriman’s superbly erudite, yet eminently accessible book, to remember the Communards and their ill-fated ambitions with the same touching and starry-eyed optimism that they themselves felt during those early spring days of 1871, rather than dwell on the glorious tragedy of working-class defeat or the sinister consequences of State repression. For it is a reminder that human hope can, if only momentarily, triumph over the forces of darkness that so often blight our history, especially in our current, dispiriting political climate.

Dr. Damian Catani is Senior Lecturer in French, in the Department of Cultures and Languages at Birkbeck, University of London, and the author of Evil: A History of Modern French Literature and Thought (Bloomsbury: 2013). Learn more about his research here. 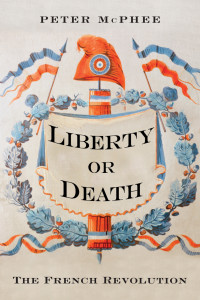 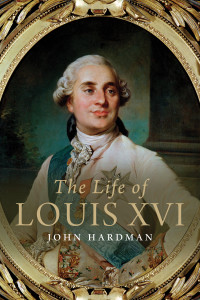 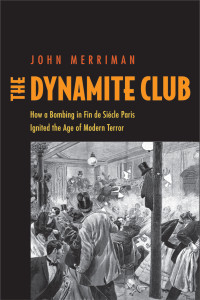 Ireland: Crossroads of Art and Design – Catalogue to the Show

Ireland: Crossroads of Art and Design, 1690-1840 opened appropriately on this year’s St. Patrick’s Day as a new exhibition at…