Linda Stratmann‘s latest book – and BBC Radio 2 Book Club’s recent choice – The Secret Poisoner: A Century of Murder is a dark and splendid social history that reveals the nineteenth century as a gruesome battleground where poisoners went head-to-head with authorities who strove to detect poisons, control their availability and bring the guilty to justice.

To mark the release of this fascinating new study, we will share three pieces over the next month to give readers the opportunity to delve deep into the world of nineteenth century murder, mystery and intrigue. To set the scene, Linda Stratmann introduces us to the world of the secret poisoner in an exclusive piece for the YaleBooks Blog. 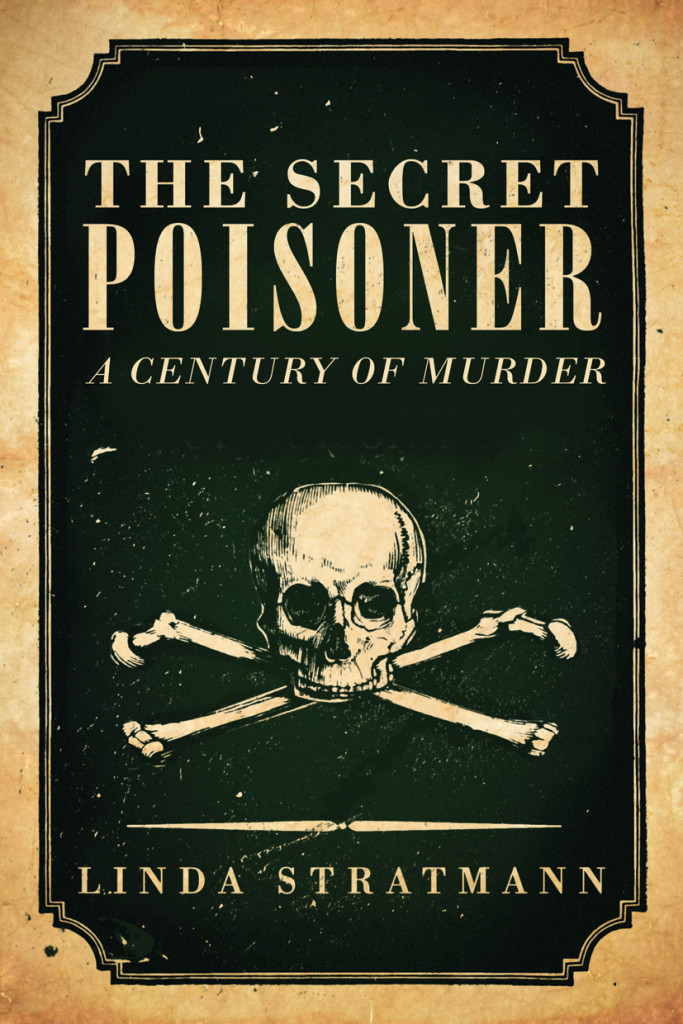 An Introduction by Linda Stratmann

In the mid nineteenth century the prospect of being poisoned by a member of one’s family, a friend or servant, was a very real fear. Following some sensational reporting in the press this fear escalated into a panic, in which it was believed that wholesale poison murder was common in some parts of the UK. There were many factors that fuelled this national anxiety. Poisons could be sold cheaply and without restriction to people of all ages, and were difficult or even impossible to detect in the murder victim. Symptoms of poisoning often mimicked disease, so there was a good chance of death being attributed to natural causes, and the killer getting away with the crime.

The nineteenth century was therefore a prolonged battle against this perceived and probably overestimated threat, during which the law placed increasing restrictions on the sale of poisons to the public, and chemists devised tests to improve detection. Every time that society congratulated itself on solving the problem, however, poisoners looked for ways to get around the new obstacles and often succeeded.

Hand in hand with work which directly targeted the poison threat, came social reforms that addressed the motivation to murder: controls on burial clubs and life assurance, less punitive poor laws, and improved access to divorce and legal separation.

One of the keynote trials of the century was that of Eliza Fenning, a cook who was hanged for the attempted murder of her employers. A vigorous campaign in her favour has given us a wealth of material on the case, and a detailed picture of the issues facing medicine and the law in 1815. Held up as an example of martyred innocence ever since, Eliza’s fate weighed heavily on future juries and led to many a prisoner being given the benefit of the doubt.

Murder by poison has always evoked a special fear and the poisoner has frequently been denounced as the worst kind of criminal. Poison is secret and treacherous, administered by someone close to the victim, hidden in food, or given in the guise of medicine. There is no escape from the agony it causes, for it comes from within the body. It upset the accepted order of society since it put power into the hands of those not considered fit to wield it — wives may kill husbands, children their parents and servants their masters. Poisoners were seen as cruel and cold hearted, calmly watching their victims suffer and die.

In the middle of the nineteenth century the poisoner was usually thought of as female, belonging to the labouring classes and administering arsenic to unwanted children or husbands in food. Later, a new fear arose, that of the educated middle class male with medical knowledge that enabled him to use more sophisticated methods to disguise his crimes.

The century also saw the establishment of the modern science of forensic toxicology and the rise of expert witnesses. The role of witness led to celebrity and honours for some, but when law and science clashed in court and experts disagreed, a single case could ruin a reputation and a career.

Nowadays we know that poison murder is rare, but if we can no longer buy arsenic from a grocer we can obtain still more deadly substances over the Internet. The threat is small, but it is still there. 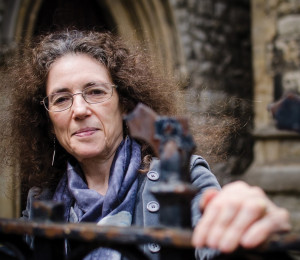 Linda Stratmann is an expert on Victorian crime, a novelist, and the author of several nonfiction books, including Yale’s The Marquess of Queensberry. 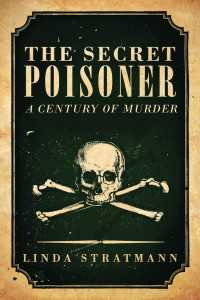 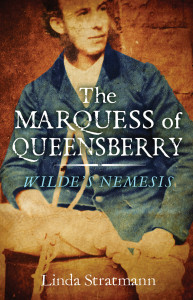 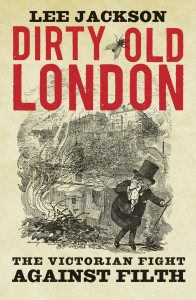 Twelve Turning Points of the Second World War is a gripping new look at this enormously significant global conflict….