To mark London Fashion Week 2016, from 19 – 23 February, the YaleBooks Blog is celebrating some favourite fashion books of the season. In addition to announcing Manus x Machina – the stunning accompanying catalogue to the Costume Institute’s annual fashion exhibit and this year’s Met Gala theme – we are also sharing new publications on themes ranging from the magical, as illustrated in Fairy Tale Fashion, to the utilitarian, exemplified by the most versatile and timeless of fabrics, Denim.

Manus x Machina: Fashion in an Age of Technology

A stunning look the complex relationship between the artisanal and the technological in fashion, featuring new photography of extraordinary pieces, including intricate 19th-century floral designs by William Morris, handcrafted haute couture of designers such as Christian Dior and Alexander McQueen, and the spectacular 3D creations of Iris van Herpen. 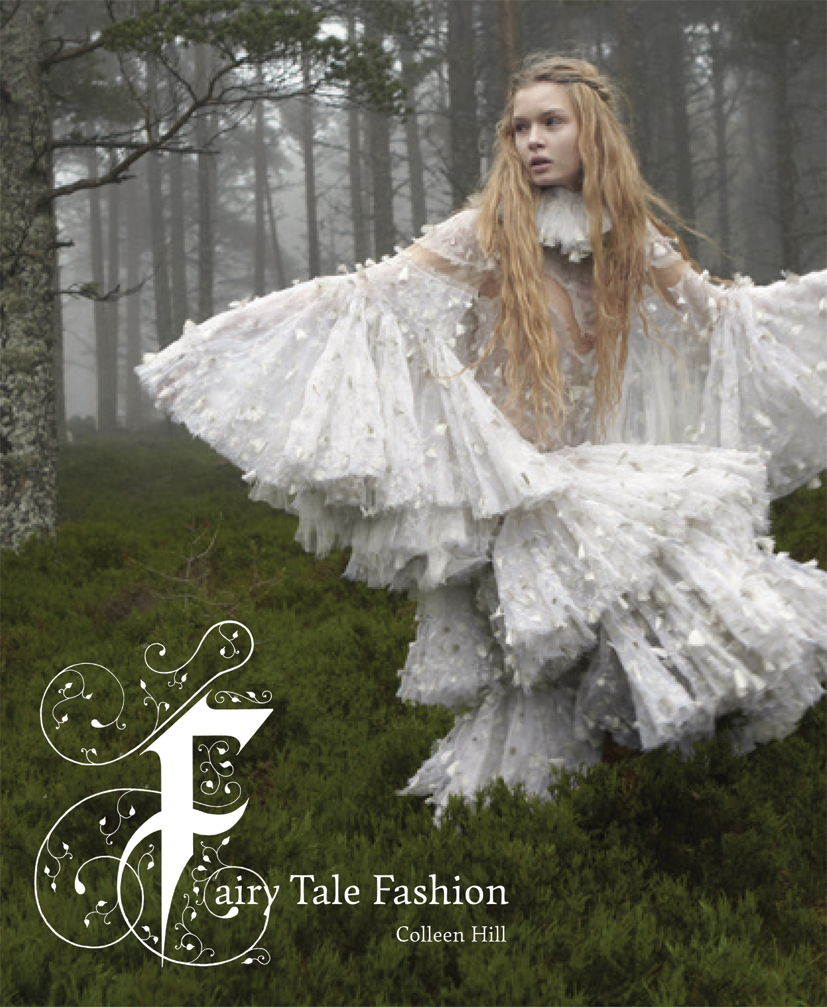 The first book to examine the history, significance and imagery of classic fairy tales through the lens of high fashion, Fairy Tale Fashion explores the pivotal role of dress in the exploration of power, transformation and identity in fairy tales in this sumptuously illustrated book.

The introduction to fairy tales and dress is followed by short essays on: ‘Cinderella’, ‘Little Red Riding Hood’, ‘The Fairies’, ‘Sleeping Beauty’, ‘Beauty and the Beast’, ‘Snow White’, ‘Rapunzel’, ‘Furrypelts’, ‘The Little Mermaid’, ‘The Snow Queen’, ‘The Swan Maidens’, Alice’s Adventures in Wonderland and The Wonderful Wizard of Oz. 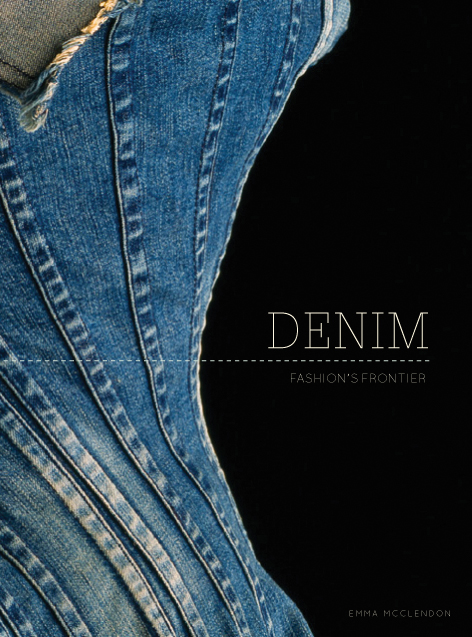 This beautifully illustrated book explores the multifaceted history of denim and examines the continually evolving relationship between it and high fashion.

Prized for its durability and strength, denim began as fabric for workwear, famously in the clothing produced by Levi Strauss & Co. for fortune hunters during the 19th-century California gold rush. Over the past 160 years, film, television and advertising have helped transform denim into a symbol of youth, rebellion and sex. Featuring previously unpublished material, an insightful text and copious illustrations, this book offers a new perspective on denim’s rise from the 19th century to today. 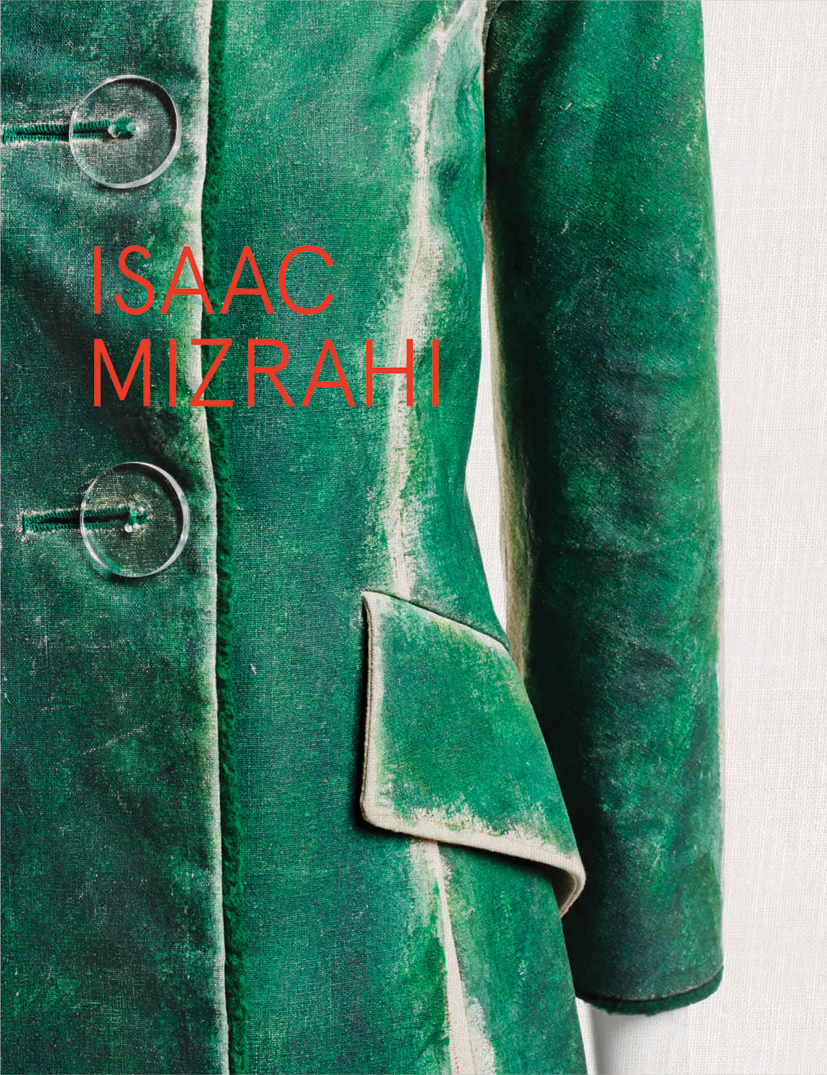 This stylish book presents the pioneering couture fashions of Isaac Mizrahi, including his work in fashion, theatre, film and television.

Mizrahi’s exuberant couture style is classic American, inventively reimagined. He pioneered the concept of ‘high/low’ in fashion, and was the first high-end fashion designer to create an accessibly priced mass-market line.

New photography brings Mizrahi’s fashions to life, and an interview with the artist offers an intimate perspective on his kaleidoscopic work in diverse media. 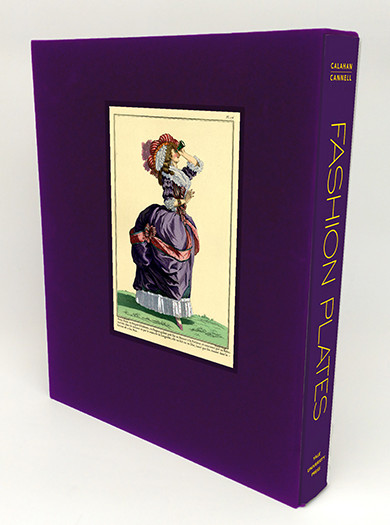 Organised chronologically and featuring both men’s and women’s garments, these lively and colourful vignettes not only are beautiful, but also deftly illustrate the evolution of fashion over time.

‘A chronological visual diary of the stylish elite’s favorite looks throughout history … many of the illustrations haven’t been seen since they were first printed.’ – Architectural Digest

More fashion on the YaleBooks Blog

The Mayflower – 400th Anniversary: An extract from ‘They Knew They Were Pilgrims’