Five years on from the Tahrir Square uprising that shook the world in 2011, we are still debating what the Arab Spring means for the Middle East and its future. To help unpick the issues, we’ve put together a list of books written by some of the world’s foremost Middle East scholars – including Tarek Osman, Hassan Abbas, Marwan Muasher, Zaid Al-Ali and Haroon Ullah – to name but a few. Together they paint a picture of an area firmly rooted in its history, challenge public perceptions of the Arab world, and explore what the future may hold for this tumultuous region.

‘To describe someone as an ‘Islamist’ does not necessarily mean he’s a jihadi terrorist, as Tarek Osman makes clear in his informative study … His definition of Islamism, Islam as a political, economic and social system, transcending mere religion, also encompasses the puritanical, the apolitical and even the progressive.’ – George Arney, Independent

In this important book, Tarek Osman examines the political, social and cultural battle raging in the Middle East, offering insightful analysis of Islamist movements in the region and what their thinking, operations and future portends for the world.

Read The Two Futures of the Arab World, a free essay by Tarek Osman 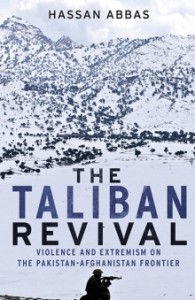 The Taliban Revival by Hassan Abbas

‘Abbas’ account is both nuanced and highly knowledgeable, reflecting his experiences as a young police officer in the Pashtun areas through the lens of an experienced academic.’
– Christina Hellmich, Times Higher Education Supplement

This authoritative account of the Taliban’s remarkable rebirth in Pakistan and Afghanistan traces the roots of the region’s Islamic extremism and examines the role of America’s political policies and strategic military decisions in enabling the troubling resurgence of the dangerously repressive fundamentalists. 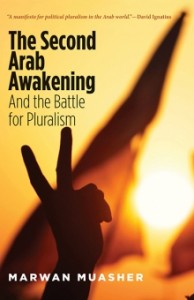 ‘For the Arab awakening to have any future, the ideology that is most needed now is the one being promoted least: Pluralism. Until that changes, argues Marwan Muasher, in his extremely relevant new book … none of the Arab uprisings will succeed.’
– Thomas L. Friedman, New York Times

In this important book, a former Jordanian ambassador to the United States challenges the West’s assumptions about Arab politics and society and explains how all parties can encourage democracy, pluralism and tolerance in the wake of the Arab Spring. 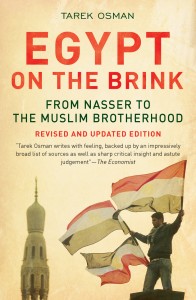 Egypt on the Brink by Tarek Osman

‘Full marks to Tarek Osman and Yale University Press for the bull’s eye title of Egypt on the Brink.’ – Boyd Tonkin, Independent

In this immensely readable and thoroughly researched book, Tarek Osman explores what has happened to the biggest Arab nation since President Nasser took control of the country in 1954. This is an essential guide to one of the Middle East’s most important but least understood states.

The Struggle for Iraq’s Future by Zaid Al-Ali

‘A detailed account of the downward progression of the state of affairs in Iraq, offering readers illuminating explanations of the political, economic and social context of the increasing sectarian rift that has led to today’s turmoil.’
– Dr Zeynep Kaya, LSE Review of Books

In this unbarred account of life in post-occupation Iraq, the author describes the sectarian violence, government corruption and declining living standards that beset his nation but argues that the people’s struggle for a better future can be won. 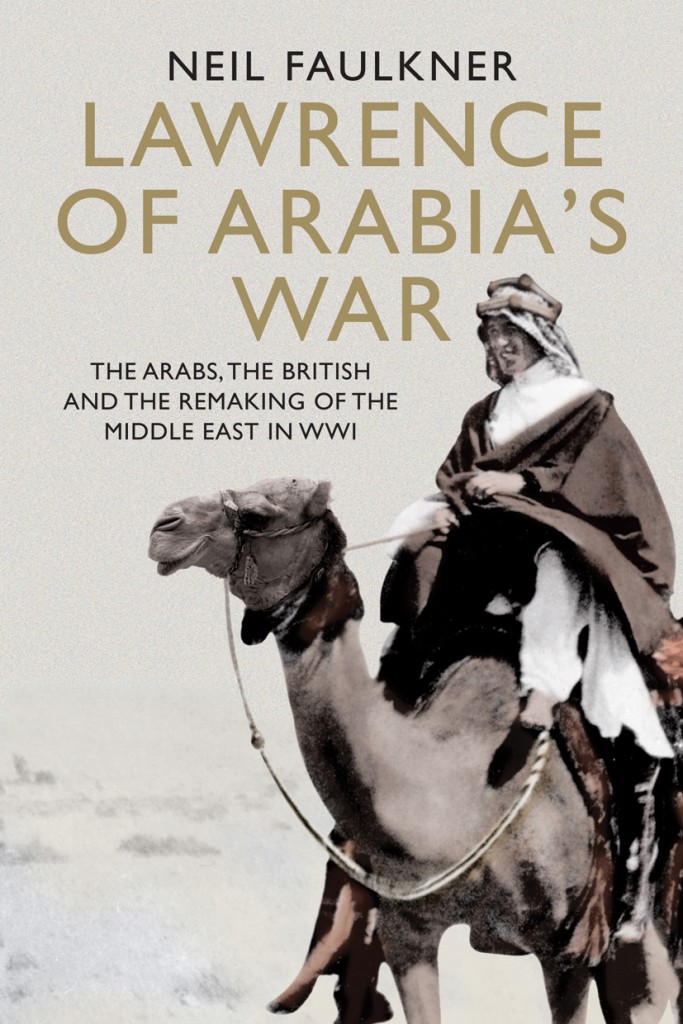 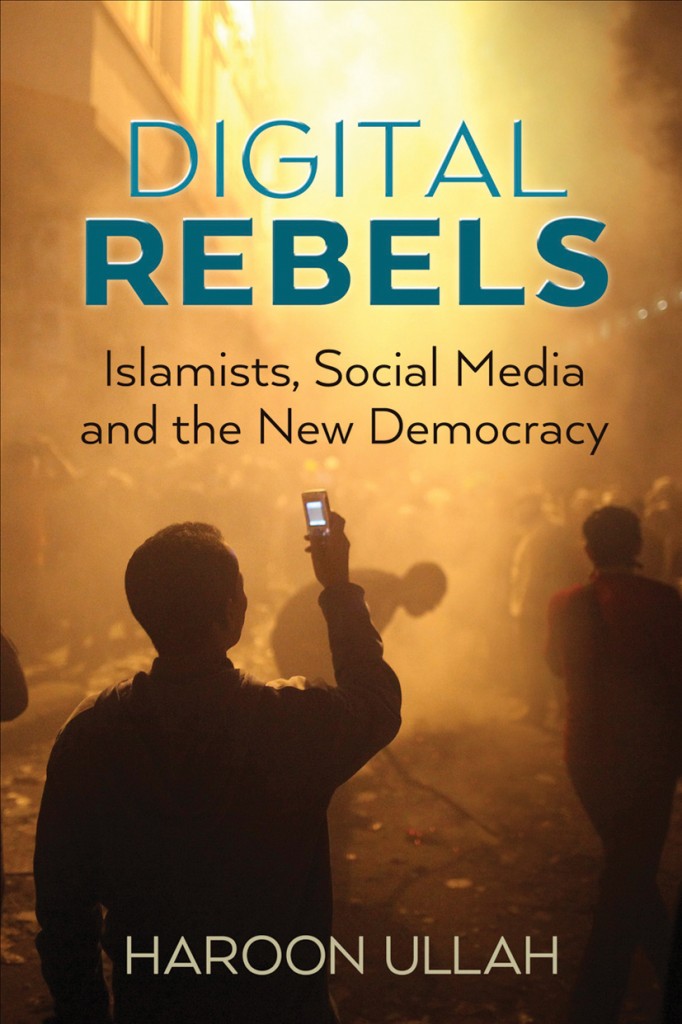 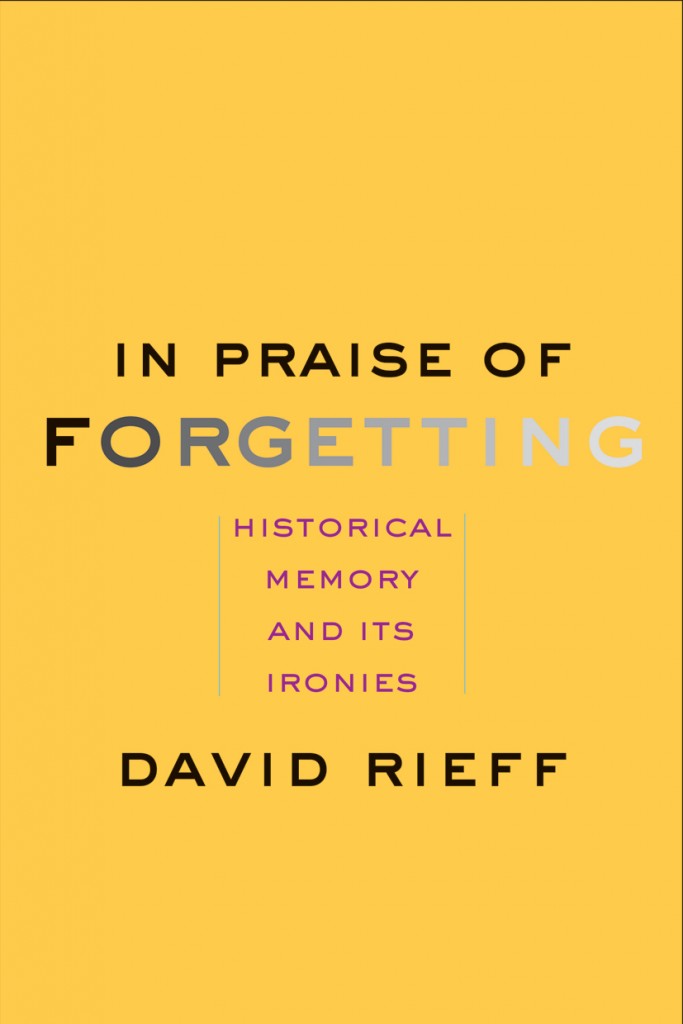 The Liberation of the Camps: 11 April 1945, Buchenwald

It has been 70 years since the Nazi-led concentration and extermination camps were liberated by the allies. The…