‘Those looking for a serious, secular reexamination of Buddhist ethics that acknowledges religiosity will find this book highly intelligent, rigorous, and absorbing.’

Some twenty-five centuries after the Buddha started teaching, his message continues to inspire people across the globe, including those living in predominantly secular societies. What does it mean to adapt religious practices to secular contexts? Stephen Batchelor, author of new publication After Buddhism and an internationally known author and teacher, is committed to a secularised version of the Buddha’s teachings.

To explore this fascinating topic, we sat down with Stephen to ask him some questions about his original and provocative new book.

A Conversation with Stephen Batchelor

author of After Buddhism

Yale University Press: What are you trying to achieve in this book?

Stephen Batchelor: After Buddhism is the culmination of forty years of thinking about and practicing the dharma as a modern Westerner. I pull together a number of threads that I have explored in earlier writings, such as Buddhism without Beliefs. In all of my writings I address the question of how the teachings of this ancient Asian religion might speak to the condition of our secular age. This new work is an attempt to recover what was truly original about the Buddha’s vision and to acquire a better understanding of the man himself. Recent scholarship affords us both a clearer picture of the historical world in which Gotama lived and more critical insight into the earliest discourses. Together, these allow the possibility of rethinking the dharma from the ground up.

YUP: Who have you written this book for?

SB: With the widespread adoption of mindfulness, more and more people find themselves practicing a form of meditation that is rooted in the Buddhist tradition. I hope this book might do for Buddhist ethics and philosophy what the mindfulness movement has done for Buddhist meditation: provide a framework of values and ideas that have been stripped of their religious and metaphysical associations to reveal a practical way of life that is available to all – which might help us deal with some of the urgent questions we face as a human community in the twenty-first century.

YUP: Can you explain the title of your book ‘After Buddhism’?

SB: The title of the book points out that what I am doing is is both a reflection on where Buddhism might be heading as well as a recognition that however it evolves it will still be rooted in the tradition that has preceded it. I am also making a nod to a number of other titles in different fields that aspire to something similar: ‘After Virtue’ by Alasdair Macyntire, ‘After Christianity’ by Gianni Vattimo, ‘After God’  by Don Cuppitt,  ‘After Mindfulness’ by Manu Bazzano.

YUP: In After Buddhism you explore a new framework within which to understand the religion in secular contexts. Why did you choose this line of enquiry?

SB: This is a line of enquiry that has emerged out of forty years of study and practice of Buddhism. I have been drawn to the Buddhist tradition because it has succeeded in adapting to very different contexts during the course of its history.  For example, when it went from India to China, it adapted itself to Chinese culture in such a way that new forms of Buddhism began to emerge that had a distinctively Chinese flavour. Now that it is finding itself confronting modernity, its practitioners are likewise bringing their contemporary perspectives and concerns to understanding its relevance for their lives today. The secularisation of Buddhism, therefore, is just another example of Buddhism reinventing itself as it adapts to another new situation. In my own case, I was brought up as a humanist rather than a Christian, so I find it quite natural that my engagement with Buddhism reflects my own background. My work, it seems, likewise speaks to people today who share a similar perspective.

YUP: Are there any particular books on Buddhism that have inspired you?

SB: In the course of my studies the books that have had the greatest impact on me are the classical texts.  Among these are Shantideva’s Guide to the Bodhisattva’s Way of Life, Nagarjuna’s Verses from the Center, Huineng’s Platform Sutra, and, most of all, the various discourses attributed to the Buddha in the Pali Canon. As for books on Buddhism, I have been much inspired by Clearing the Path by Nanavira Thera.  More recent publications that have had an effect on my work have been A Philological Approach to Buddhism by K. R. Norman, What the Buddha Thought by Richard Gombrich and Buddhism in the Shadow of Brahmanism by Johannes Bronkhorst.

Stephen Batchelor is known worldwide for his work as author, teacher and scholar of Buddhism. He has been a teacher at the Gaia House meditation centre in Devon for twenty-five years, and is a contributing editor of Tricycle: The Buddhist Review. His previous books include Buddhism without Beliefs and Confession of a Buddhist Atheist. 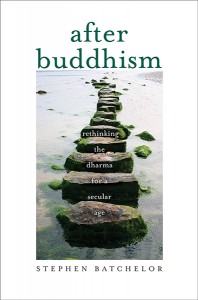 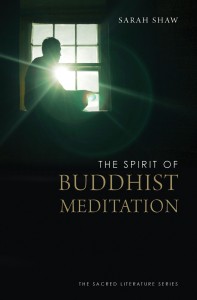 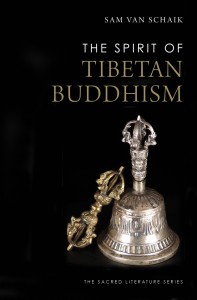 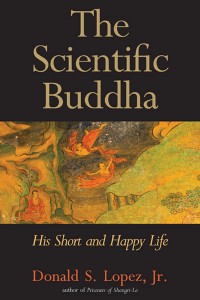 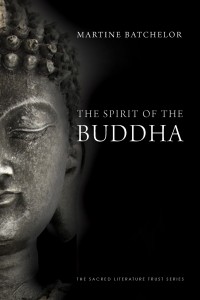 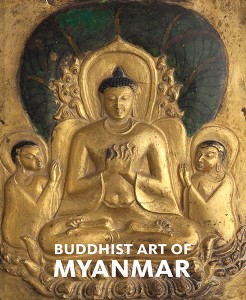 Bookshop of the Month – News from Nowhere, Liverpool

For May’s bookshop of the month, we paid a visit to News from Nowhere, Liverpool’s radical and community…