Whether your winter pursuits include trips to the ballet, winter wine tasting or some fireside garden planning in anticipation of spring, our winter reading list is devised to inspire you.

Yale books have been highly praised in the press this year, and to celebrate we have selected some of the critics’ favourites. From Mark Laird’s ‘spectacularly beautiful’ survey of the visual cultures of early modern gardening to Gabriel Gorodetsky’s acclaimed The Maisky Diaries – ‘an extraordinary document left by an extraordinary man’ – our winter reading list should keep you occupied well into the spring (view the new Yale spring catalogue here). 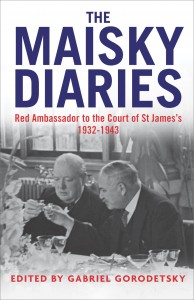 As Soviet ambassador to London from 1932-1943, Ivan Maisky witnessed Britain’s drift to war at close quarters. Acutely observed and intensely readable, his recently discovered diaries reflect the diplomat’s access to the leading political and intellectual figures of the time, and their fateful decisions. 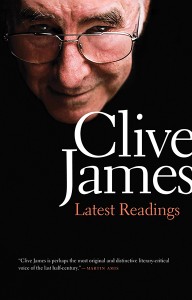 In 2010, the esteemed literary critic Clive James was diagnosed with terminal leukaemia. Bringing together his reflections on his children, his final reading list and his own impending death, this thoughtful and erudite volume is a moving farewell from one of the great thinkers of our time.

‘Clive James is perhaps the most original and distinctive literary-critical voice of the last half-century.’ — Martin Amis 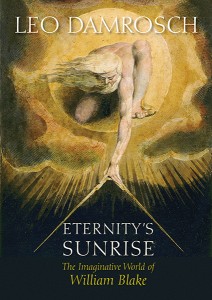 Following William Blake’s life from beginning to end, acclaimed biographer Leo Damrosch draws extensively on Blake’s poems, his paintings and his etchings and engravings to offer this generously illustrated account of Blake the man and his vision for our world.

‘Lucid and absorbing, . . . [with] an attractive hint of a secret passion [and] an unusual sense of ease and intimacy with Blake’s work.’ — Michael Wood, New York Times Book Review 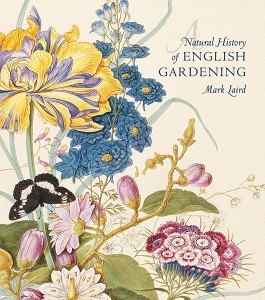 Examining the period’s broader context, this glorious book seeks to frame the quests for order within the garden and natural world – an invaluable contribution to landscape and horticultural history. 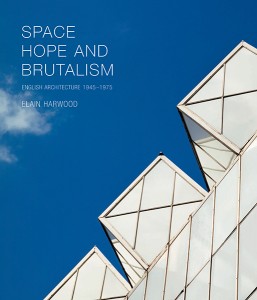 This book is a riposte to all those who denigrate architecture from 1945-1975, particularly those associated with that of the welfare state. Space, Hope and Brutalism proclaims its greatness – the ‘Space’ a reference to Sigfried Giddeon’s classic text of the time (Space, Time and Architecture), ‘Hope’ to post-war optimism of the welfare state and ‘Brutalism’ to its most high profile architectural style.

‘Her technical expertise is formidable, the research is thorough and she mostly avoids jargon … An astonishing achievement.’ — David Kynaston, Spectator 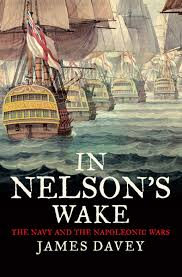 From Nelson’s victory at Trafalgar through Napoleon’s final surrender, the British Royal Navy sailed at the centre of historical events. This original history appraises the Navy’s contributions and the experiences of seamen, politicians and civilians, when the nation’s very existence hung in the balance.

‘In Nelson’s Wake is another truly masterly piece of work.’
— Navy News 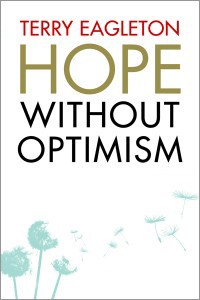 In an age in which hope seems either forlorn, delusional or naïve, one of our pre-eminent thinkers here debunks false misconceptions and argues for a new view of hope as necessary to understanding our past and present, and orienting ourselves to the future.

‘The overwhelming coherence and power of Eagleton’s vision and the superabundance of novel insights is impressive.’
— Raymond Geuss, author of A World Without Why 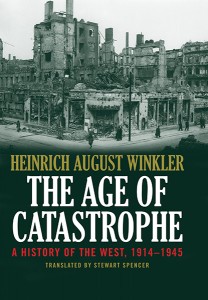 As Germany takes its place at the helm of a unified Europe, a leading German historian takes a look back at the years between 1914 and 1945, examining how and why that nation so radically broke with the normative project of the West and unleashed disaster around the world.

‘An extraordinary tour de force. . . . An equally powerful and knowledgeable panorama of the western world in the era of its greatest disaster.’ — Ian Kershaw 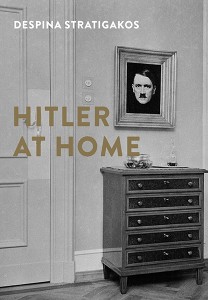 This revelatory history looks at the residences of Adolf Hitler, illuminating their powerful role in constructing and promoting the dictator’s private persona, both within Germany and abroad. 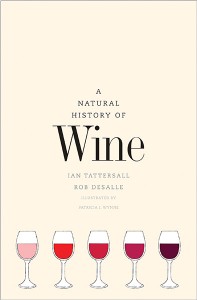 This captivating book answers the question ‘What can science tell us about wine?’ Exploring almost every imaginable area of science – from microbiology to ecology and beyond – the authors offer new perspectives on how to appreciate wine to the full.

‘Ian Tattersall and Rob DeSalle have written one of the most fascinating wine books ever. Consummate scientist-storytellers, they take us into ‘universes’ of wine that have rarely been explored before. I loved reading this book!’
— Karen MacNeil, author of The Wine Bible 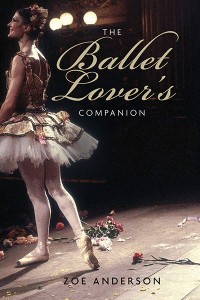 This engaging book is an up-to-date guide to 140 of the most brilliant ballets seen on stage today – from Swan Lake to The Firebird and Polyphonia. A separate entry for each ballet provides a wealth of facts and insights, including tips on what to look for during a performance.

‘[A] crisp ability to convey an affection for ballet and a clear-eyed view of its oddities is the abiding tone of this authoritative study of the art form’s history; from its origins in the courts of France and Italy to its current incarnation as a many faceted, international genre.’ — Sarah Compton, Sunday Times

If you are interested in art books but are unsure about what to buy, Bookstore 17 in Seoul,…