‘A landmark in art history publishing.’

Yale are very proud to publish the distinguished Yale University Press Pelican History of Art series, described as ‘one of the cornerstones of 20th-century scholarship’ and ‘a landmark in art history publishing’. First conceived during the darkest days of the Second World War by Allen Lane and Nikolaus Pevsner, the series was taken over by Yale from Penguin Books Ltd in 1992.

Written by pre-eminent scholars, the almost 50 widely ranging volumes published to date embrace a variety of historical, geographical and stylistic groupings and cover a period from prehistoric times to the present. Including classic works by Rudolf Wittkower, Anthony Blunt, John Summerson, Michael Levey and Jonathan Brown, Yale’s recent additions to the series have included The Architecture of Alexandria and Egypt: 300 BC – AD 700 by Judith McKenzie and The Arts of China after 1620 by William Watson and Chuimei Ho. Lavishly illustrated, authoritative and readable, these highly respected publications will continue to provide a fundamental resource in the history of world art for students, scholars and general readers for the 21st century. 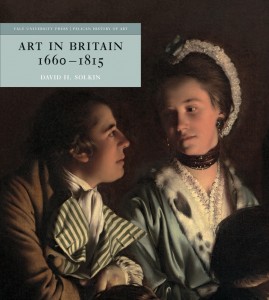 The first social history of British art of the long 18th century, Art in Britain 1660-1815 – published in association with the Paul Mellon Centre for Studies in British Art – analyses the role of visual culture in Britain’s emergence as a modern commercial society at the centre of a global empire.

Yale University Press: How did you go about constructing a narrative that would tell the story of British Art in a way that would seem fresh and stimulating?

David Solkin: I approached the task of writing this book as if it were a series of lectures designed not just to enlighten, but also to entertain a mixed audience of students and interested members of the general public. Long experience has taught me that the best way to engage listeners and readers is to invite them to consider how works of art communicate their messages, what those messages are, how they were received by contemporary viewers, and then how all these different elements fit in to a broader historical narrative. So with this agenda in mind, before putting a single word down on paper I devoted months to selecting my more than three hundred images – my 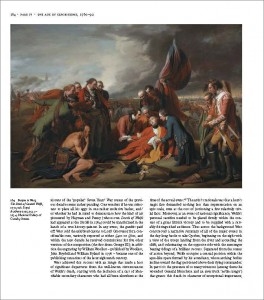 next step being to orchestrate all these into a complex choreography with just the right pace to sustain a lively rhythm, while giving each participant enough time and space to make its own individual mark. Many of my chosen pictures will conform to expectations, but I anticipate that there will also be quite a few surprises; and since this is the first social history of British art in the ‘long eighteenth century’ that anyone has ever attempted to write, I hope that even the best-known achievements of William Hogarth, Thomas Gainsborough, J.M.W. Turner and other leading figures will appear in a new and different light. I am delighted that the size and quality of the illustrations, virtually all of them in colour, will make it possible for readers to look closely at each individual painting, print, or drawing; for me, the pictures must always come first.

YUP: Can you pick out two or three key works that are vital to your narrative? 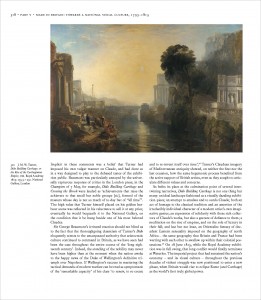 DS: Each of the 320 works around which my book has been written has been carefully selected on the basis of its capacity to enrich the overall narrative – so it is impossible to single out a small number of works that are more important than the rest. I suppose the exception that proves the rule is Turner’s Dido Building Carthage of 1815, around which I have interwoven the conclusion of my story. If pressed, I could add a few ‘game-changers’, works that mark particularly significant turning-points in the history of British art: Hogarth’s A Harlot’s Progress, Reynolds’s Captain Keppel, and Benjamin West’s Death of General Wolfe are three examples that spring to mind. 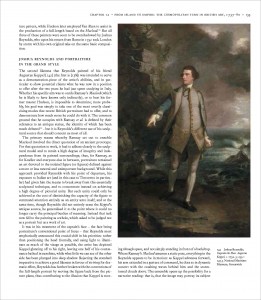 YUP: What do you hope that readers will find particularly interesting?

DS: Of course I hope that readers will find everything interesting!  But given current concerns about Britain’s relationship to continental Europe, and her place on the global stage, there are two chapters which may strike a twenty-first-century audience as surprisingly topical. The first of these deals with the reign of George II; although usually dismissed as a period of almost unrelieved dullness in British art history, I see the 1740s and 50s as a key moment when affluent British patrons rejected the insular culture of their ancestors in favour of positioning themselves as modern Europeans – a shift that had profound implications for portraiture and other aspects of contemporary art production. The other chapter that I have in mind is called The Empire of Sensibility, where I propose a connection between one 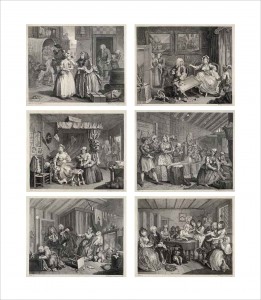 of the central trends in later eighteenth-century British visual and literary culture on the one hand, and the nation’s expanding imperial power on the other. Then as now, Britons liked to see themselves as virtuously championing civilized values across the far-flung regions of the world, and art had an important role to play in promoting this highly problematic mythology. As might be inferred from what I’ve just said, I want the readers of my Pelican to join with me in thinking critically about the imagery that lies at the very heart of my story – and I hope they will go on to generate further questions of their own.

David H. Solkin is the author of Painting Out of the Ordinary: Modernity and the Art of Everyday Life in Early Nineteenth-Century England. He is dean and deputy director of the Courtauld Institute of Art. 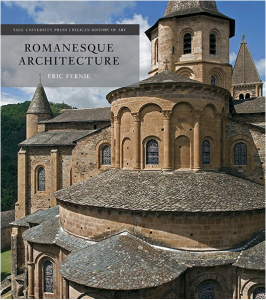 Romanesque Architecture: The First Style of the European Age

‘It’s a publication that will be welcomed by scholars, setting out a new overview of the subject and offering thought-provoking insights into both its emergence and development. . .The sheer breadth of this analysis is deeply impressive, carrying the reader from the familiar heartlands of the Romanesque in France, England and Germany to Eastern Europe and the Iberian Peninsula.’ —John Goodall, Country Life

‘As an exemplar of the Roman tradition embraced by Charlemagne, Chelmsford is invoked by Professor Eric Fernie, the former director of the Courtauld, in his splendid new volume Romanesque Architecture, an addition to the Pelican History of Art published by Yale.’ —Christopher Howse, The Daily Telegraph

‘While this book will be much used as a textbook, it is a great deal more than that and demands to be read as a whole. It is a thoughtful and provocative study of Romanesque architecture, and the old adage – always leave your audience wanting more – certainly applies.’ —Alan Borg, Burlington Magazine.

‘What a book this is, this new volume in the Pelican History of Art. Utterly logical in the arrangement of its arguments, packed with maps and photographs, this is the vade mecum for every traveller… An almost perfect tool of instruction.’ —Brian Sewell, Evening Standard.

Eric Fernie was director of the Courtauld Institute of Art between 1995 and 2003 and president of the Society of Antiquaries of London from 2004 until 2007.

In recognition of the Pelican History of Art’s long-standing role in art-history education we are offering reference materials from these two volumes on open access. For Art in Britain the complete bibliography and index are available here, and for Romanesque Architecture the bibliography, glossary, index and site location maps are available here. 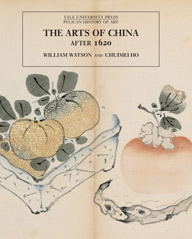 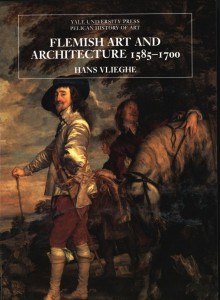 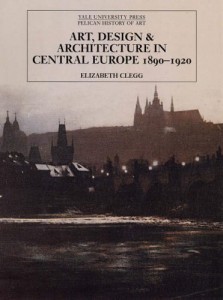 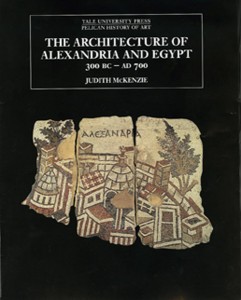 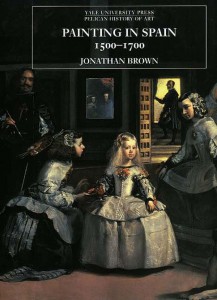 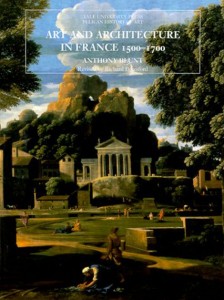 You can find the full list of Yale’s Pelican History of Art titles at Yale University Press.

‘Doctors actively explored the worst parts of the capital. They sought out typhus cases and entreated  landlords to…