‘With James, one hopes fervently that the finale is only just beginning.’ —Evening Standard

This year Yale published Clive James’s Latest Readings, a short volume of heartfelt reflections on the books new and old that furnish his life, and inspire him to read ever onwards.

From a position of particular insight, following years of chequered health, James asserts that ‘if you don’t know the exact moment when the lights will go out, you might as well read until they do’ – and alongside publishing three new books in 2014/15 – he has been doing exactly that.

From James Boswell to Anthony Powell, from contemporary books to literary classics, Latest Readings includes a huge variety of authors and genres, accompanied by personal comments and musings.

So to inspire you to follow in Clive James’s footsteps this autumn – choosing books to read (or re-read!) – here is our selection of some favourite titles that James highlights in Latest Readings. 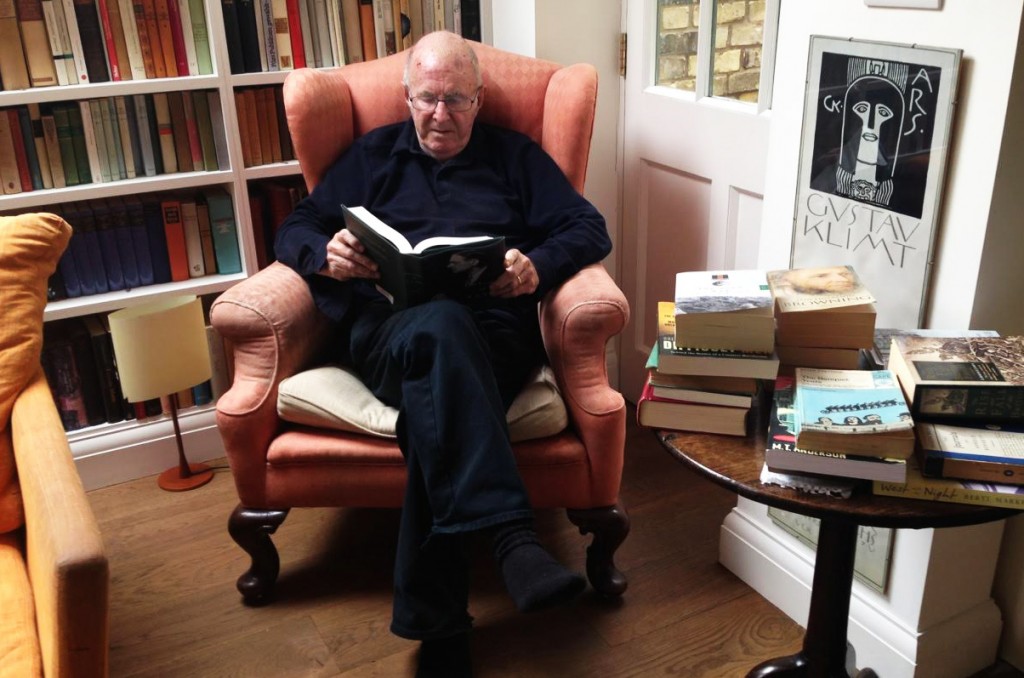 1. Life of Johnson by James Boswell

‘Even the slightest book of prose looked like a big thing that I might not have time to get through. The cure for that attitude was Boswell’s Life of Johnson.’

3. Last Days of the Reich by James Lucas

‘Lucas tells the awful story, not often enough told, of the atrocities that went on after the war was over.’

Further reading: The Liberation of the Camps by Dan Stone

4. A Dance to the Music of Time by Anthony Powell

‘I relished the actual experience of consuming his little books like plates of sweets and grapes as I sat on my garden terrace while the heat gradually went out of a long summer.’

‘Gossip of such quality… feels like the food of life.’

9. The Complete Poems of Philip Larkin

‘I wrote at least half a dozen articles about Larkin without doing much more than scratching the surface of his brilliance, but I’m sure my instinct was sound in not trying to plumb the depths.’

10. Hitler and the Power of Aesthetics by Frederick Spotts

‘Conrad was the writer who reached political adulthood before any of the other writers of his time, and when they did, they only reached to his knee.’

Clive James is an Australian memoirist, poet, translator, critic and broadcaster. He has written more than thirty books of fiction, nonfiction and poetry, including Cultural Amnesia.

This selection of books and quotes is taken from Latest Readings by Clive James – published by Yale University Press. 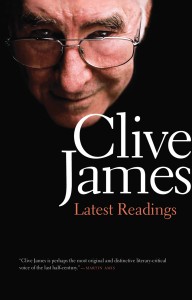