David W. Walker is co-author of the two new Pevsner Aberdeenshire volumes in the Buildings of Scotland series, covering Aberdeenshire: North and Moray (published in May) and Aberdeenshire: South and Aberdeen (to be published in November), undertaken as a Research Fellow at the University of Aberdeen under the supervision of Professor Jane Geddes. Here he offers some memories of his work on the guides and the precious opportunity to explore a very distinctive community in detail.

‘For me, having spent much of my life in Edinburgh, the fieldwork for the two Aberdeenshire volumes offered a unique opportunity to explore and, in the process, to reconnect with the roots of my grandfathers and great-grandfathers. In particular I became acutely aware of the wonderful North-east landscapes and often vast and intensely coloured skies. It was certainly nerve-wracking at first, appearing, as I must have done, wide-eyed and unannounced, on people’s doorsteps and trying to explain why I wanted to see inside their houses. Indeed, some very useful friendships began with the words: “What do you think you’re doing here?”. But I need never have worried. I found the people of the North-east universally down-to-earth, warmly welcoming and incredibly willing to help.

“I clambered up crude timber ladders, grasping for dear life and trying not to look down on my way to a rendez-vous with the bell and clock mechanism”

I feel very privileged to have been shown all sorts of places most people will never be able to see. I must have climbed a fair proportion of the church bell-towers in Aberdeenshire, elderly sessions clerks waiting patiently as I clambered up crude timber ladders, grasping for dear life and trying not to look down on my way to a rendez-vous with the bell and clock mechanism. I have been kidnapped more times than I can remember by fellow enthusiasts for architecture, and spent many happy hours listening to how they had restored a beautiful old house over 40 years since the beginning of the oil boom, and how they had ”just finished it last week”; and likewise I can’t say how many good humoured farmers paused from their work to explain to me in Doric tones how grain was once ground in their mills. Looking at the buildings, sometimes in the freezing cold or the pouring rain, there would be moments of revelation and suddenly one would figure out what had been in the mind of a master-mason working centuries earlier. 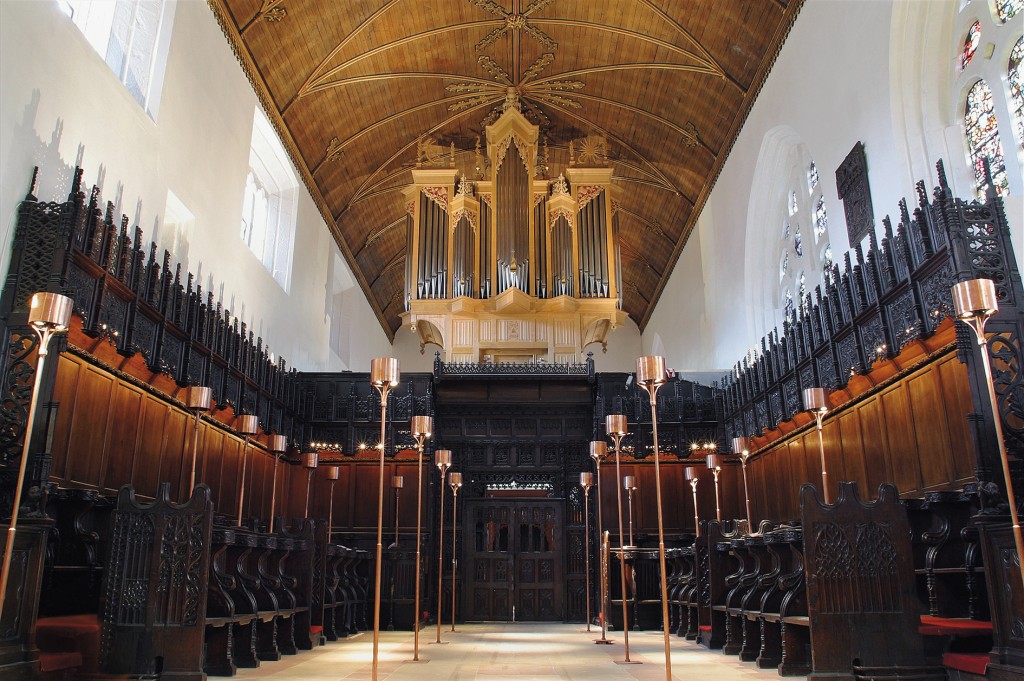 Within the books are to be found the churches, which since early times, have been the focal-points of their communities – from the medieval Elgin Cathedral, St Machar’s Cathedral, and King’s College Chapel, to the handsome city-centre churches of Aberdeen itself, built by such individual talents as J. B. Pirie and Arthur Clyne, and remote rural churches in ancient, hallowed graveyards. 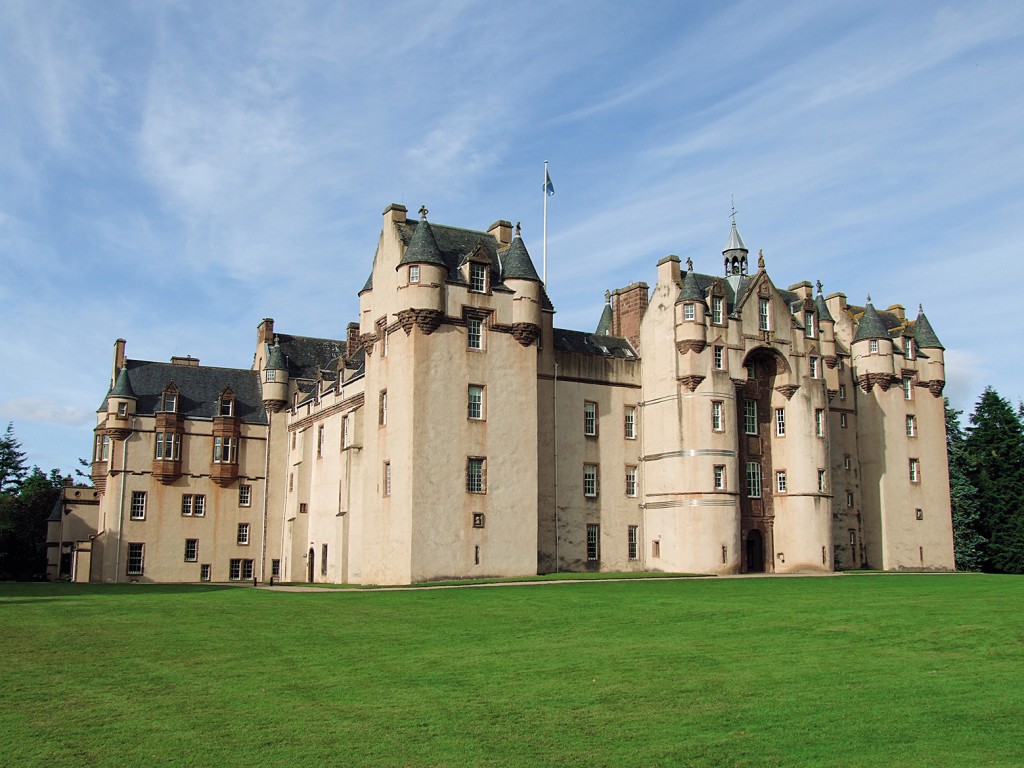 Also featured are the seats of great men, whose influence was once felt throughout the North: magnificent castles of enclosure such as Dunottar and Kildrummy; palaces, such as Spynie, Huntly and Fyivie, and tower-houses including Crathes, Craigston, Craigievar and Castle Fraser, for which North-east Scotland is so justly famous – as well as countless others, often less well-known, but no less remarkable in their interest.

There are the great country houses, such as William Adam’s Haddo and Duff, and James Playfair’s Cairness – a landmark of architecture in international terms – as well as smaller houses for the local gentry, built with increasing sophistication by master-masons and later by architects, including John Smith, Archibald Simpson, James Matthews, the Mackenzie family and Dr William Kelly, whose talents rank with the best in Scotland. 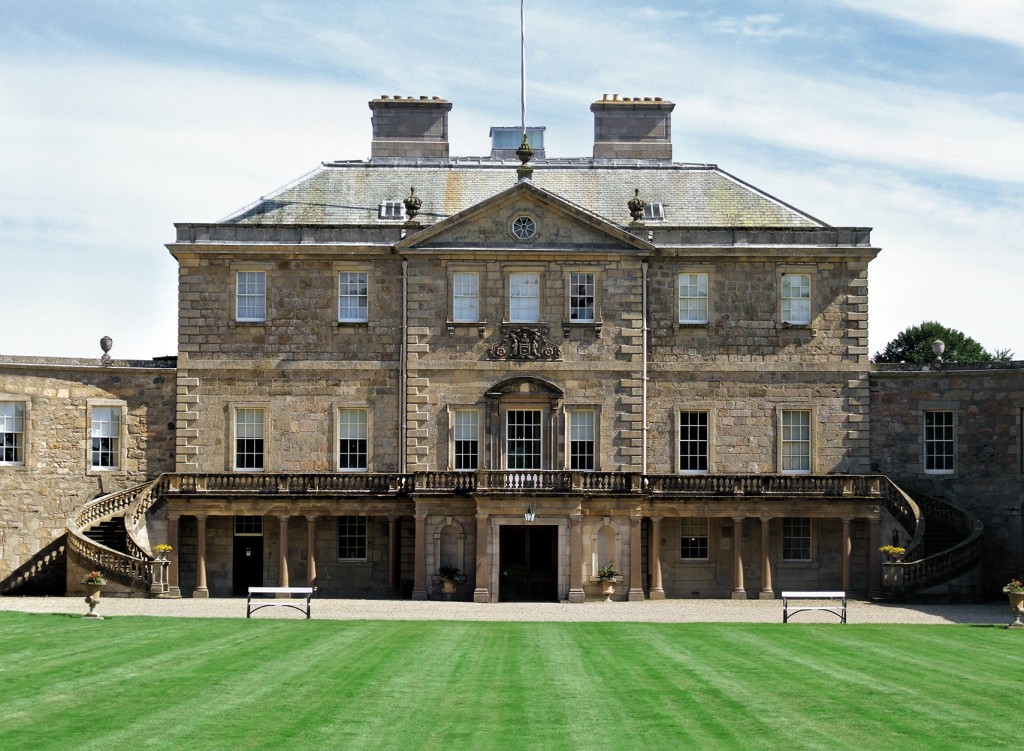 The development of all the North-east towns and villages is described in detail with separate entries for their major buildings, and walking tours designed to encourage both visitors and local people to appreciate the richness of their surroundings with a new understanding. In the countryside, hidden treasures – including manses, schoolhouses, mills, farm-steadings and bridges, often of surprising architectural distinction – are all filled with a sense of the past and people who built them and used them. 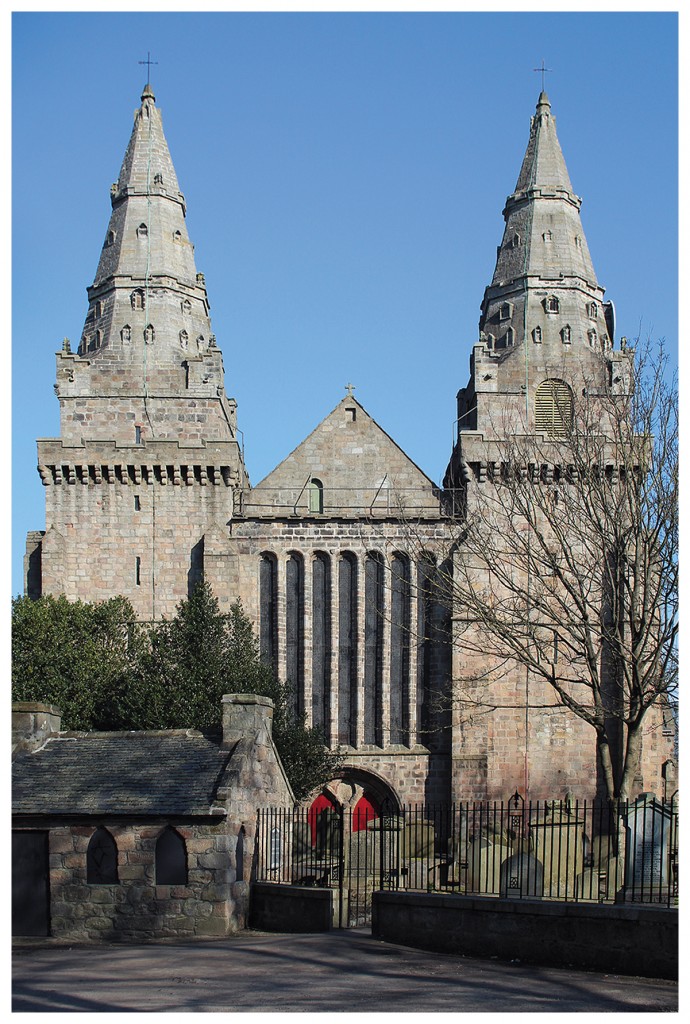 As authors, we have not only visited these buildings ourselves, but also have drawn on the rich vein of local scholarship which runs from antiquarians, such as James Skene ofRubislaw and Andrew Laing, through R.W. Billings and MacGibbon & Ross, to Dr Douglas Simpson, the great historian of North-east Scotland, who was lecturer and librarian at the University of Aberdeen during the inter- and post-war years. And, because the state of knowledge is always advancing, we have been privileged to receive help from the leading scholars of our own times, so that what we have written reflects the most recent discoveries.

Whatever I do next it will be a struggle to follow this. In bidding farewell to the North-east, I hope our two volumes of the Buildings of Scotland might count as lasting gifts in return.

This article is adapted from one which first appeared in the University of Aberdeen’s Leopard Magazine, 1st July 2015 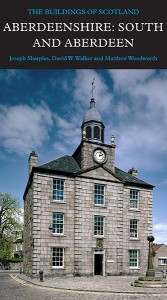 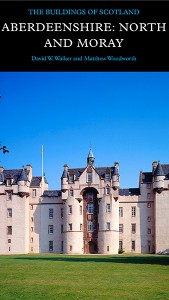 The End of Europe?
Not So Fast

William Hague, United Kingdom Secretary of State for Foreign and Commonwealth Affairs, has described the ongoing situation in…