Susanne Bartsch has been the queen of New York City nightlife since the 1980s when she first became famous for spectacular parties, where a diverse crowd brought fashion to the level of performance art. Over the years, Bartsch has had a profound impact on the world of fashion and visual culture. She has been a retailer, a fashion show organiser, a muse and a catalyst. This extraordinary career, combined with her fascination with the way people present themselves makes Bartsch the perfect subject for a new exhibition at the Fashion Institute of Technology in New York.

‘It was about seeing and being seen’ – Susanne Bartsch

Famous for being an underground ‘It girl’, party planner, party goer, style consultant, ‘the Swiss Miss’ and philanthropist, Susanne Bartsch lends herself to the photographer’s lens, and the catalogue to Fashion Underground: The World of Susanne Bartsch showcases her life and creativity. To celebrate the show, we’ve compiled some key facts about New York’s most ostentatious party girl. 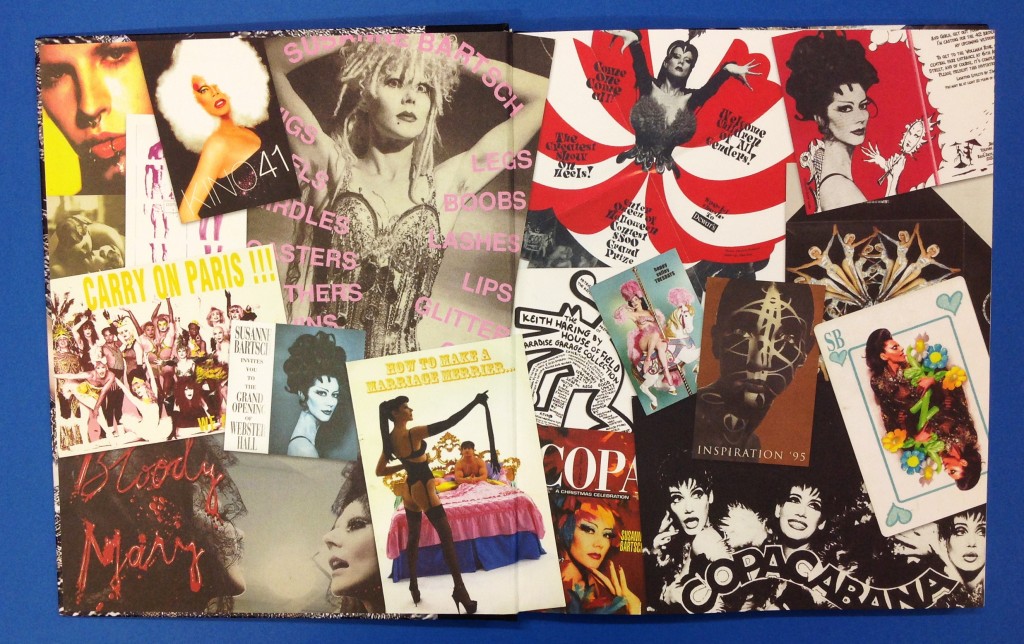 Endpapers from Fashion Underground: The World of Susanne Bartsch

View inside! A selection of spreads from Fashion Underground: The World of Susanne Bartsch

Exhibition Fashion Underground: The World of Susanne Bartsch opens at the Museum at the Fashion Institute of Technology in New York on 18 September 2015.

Valerie Steele is director and chief curator and Melissa Marra is associate curator of education and public programmes at the Museum at the Fashion Institute of Technology, New York.

Fashion Underground: The World of Susanne Bartsch by Valerie Steele and Melissa Marra is available from Yale University Press. 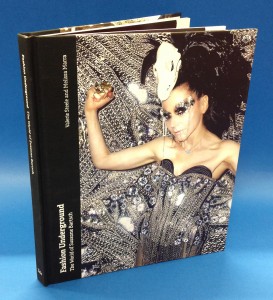 The Real Shostakovich? Extract from ‘Music for Silenced Voices’ by Wendy Lesser

Music for Silenced Voices by Wendy Lesser, published in paperback this month, is a biography of Shostakovich that views him…