Too often we take for granted the vast number of impressive museums and galleries to be found throughout the UK, which offer a wealth of art and artefacts, often at no charge for entry. But what came before our public museums? How did this culture begin? In a brief introduction to The People’s Galleries: Art Museums and Exhibitions in Britain, 1800-1914, author Giles Waterfield looks back to the birth of these institutions in Britain, exploring how they became the people’s galleries. 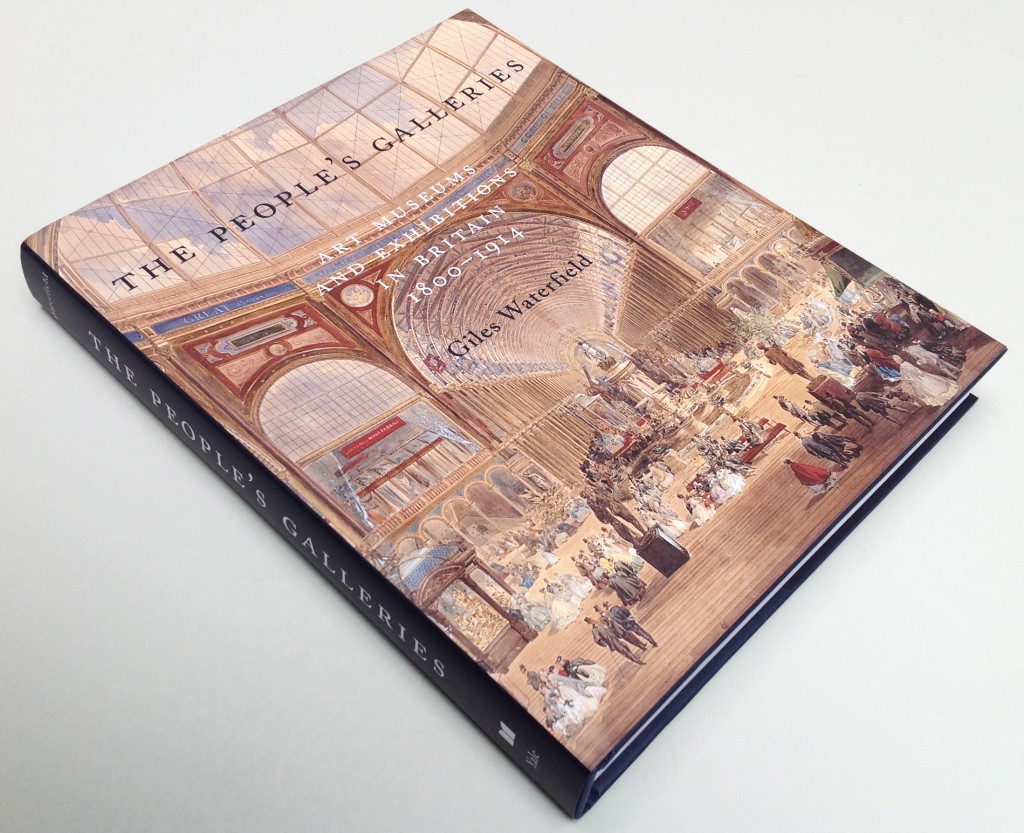 In 1800 Britain possessed one public museum: the British Museum. A hundred years later, it had hundreds, in the capital cities and in almost all towns of any size. For a town to lack a museum was a matter of shame, even though many people had strong reservations about spending public money on erecting buildings or acquiring objects. A combination of civic pride, enthusiasm for education, the desire to improve standards of design, and a belief in the power of museums to civilise what were seen as the untamed and potentially threatening inhabitants of the new industrial cities, led to a museum movement that from mid-century onwards created the infrastructure that survives to this day. In many cases the people who paid for the new museums were newly rich businessmen, in almost all cases Liberals and generally Nonconformists in belief.

In The People’s Galleries I argue that these new museums – and especially the art museums – represented a new type of institution that had not previously existed, in Britain or internationally. Unlike the National Gallery, which collected European paintings of high quality from the Middle Ages to the recent past, these new art museums aimed to show works chosen to appeal to a popular audience. The display of a permanent collection was not even their principal purpose in the early days: many of them were intended to house temporary exhibitions by local artists as well as by Royal Academicians, as well as events such as conversaziones and lectures for working people. They were in every case free; they often stayed open till nine at night; in many cases they initiated education programmes; they offered refreshments, in a way that the British Museum never did; and their temporary exhibitions were wildly popular.

‘such pictures as they fancy will amuse their fellow-citizens. That no special taste or knowledge is needed to choose pictures is proved conclusively by the condition of some of our provincial galleries … the question of choice should be put on a business footing. Let the Council first ascertain by measurement the number of square feet of canvas and paper which the funds at their disposal have purchased year by year in the past … let them resolve that at least that average of art shall be bought annually …’

Some galleries, for example in Birmingham, Norwich and Liverpool and Glasgow, assembled interesting collections, often with a local flavour, but many of the collections were confined to conventional modern works that told an appealing story. All the same, they were phenomenally popular. The meticulous visitor figures that were kept by curators show that at places like Birmingham City Art Gallery received over a million visitors a year, a total well over the city’s population. The excitement and ease of travelling by railway, the Victorian passion for exhibitions that had been fired by the Great Exhibition of 1851, and the growing prosperity of many working people, all contributed to the museums’ success.

This phenomenon lasted until 1900 when attendances began to drop. People preferred to go to the cinema or, as sport became increasingly organised, to watch football or cricket. At the same time, regional art galleries increasingly turned away from popular entertainment towards showing more avant-garde art – Lucien Pissarro commented on how advanced they were, in comparison to galleries in France. The socially-inspired art museums of late Victorian Britain were out of date, and were to be superseded by museums of a quite different type. But as ancestors of the galleries of today they remain important and revealing, and in many respects they anticipate the developments seen in museums throughout the world over the past generation.

Take a peek inside The People’s Galleries: 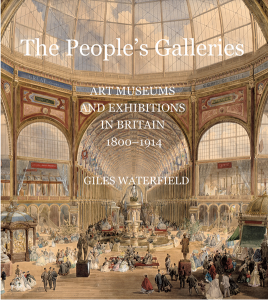 Dangerous Books Around the World

Books have always had the power to make authorities rather uncomfortable. Sometimes it’s because the novel makes the…