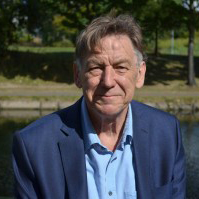 Y: The Dragons’ Den generation finds innovation fascinating, with thousands of people lining up to pitch their ideas to ‘the dragons’ each year. The process of invention has inevitably changed since the early 20th century, but what can history still teach inventors today?

GW: The “dragons” in Dragons’ Den are business people rather than engineers or scientists. They have been chosen because they have a gift for backing the right horses in the world of commerce. An interesting–but sadly impossible–experiment would be to see if they would have invested in the telephone, or early wireless, or John Logie Baird’s television. In a spoof historical Dragons’ Den, comedian Harry Enfield had the judges rejecting all modern inventions including the toothbrush which they greeted with laughter, revealing their rotten and blackened teeth. Advice to modern inventors might be: “Don’t listen to the laughter” and have the courage of your convictions. It is a myth that in the past people were crying out for things to be invented or that innovation came about through “necessity”. Who “needed” television? And who could have guessed in 1925 when Baird first demonstrated his ramshackle “televisor” to customers in Selfridges that it would be a worldwide success? I feel sure the dragons would have roasted Baird alive. 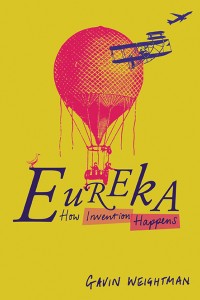 For residents of the twenty-first century, a vision of a future without warfare is almost inconceivable. In War:…