Persepolis is one of the most famous ruins in the world. The magic of its name draws countless visitors every year: no visit to Iran is complete without seeing Persepolis. Begun by Darius I about 515 BC, it was continued by Xerxes (r. 486-465 BC),who was responsible for the most extensive building programme on the site, and was still expanding in the reign of Artaxerxes III (359-338 BC). In 330 BC it was destroyed by one of the best documented fires in history, set by the army of Alexander the Great in revenge for the destruction of temples in Athens. Though it was Darius’ conception, as an ensemble Persepolis is the work of Xerxes, and it is his true monument. Never rebuilt after Alexander’s destruction, it became a place of legend and ghosts for the local population. 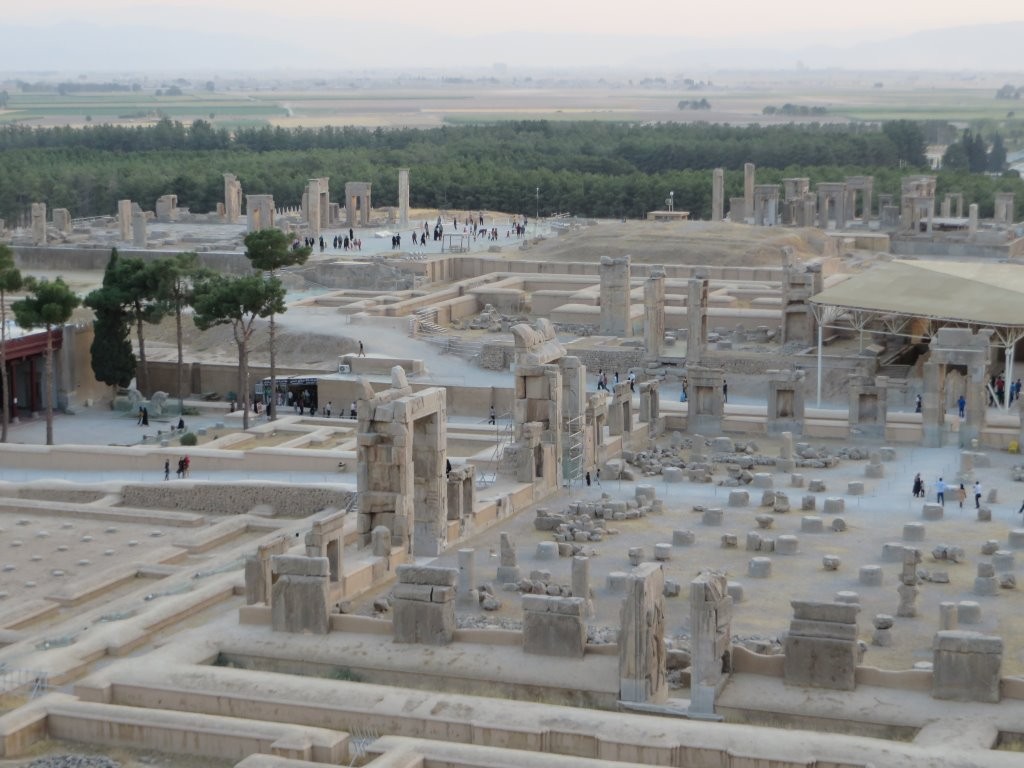 Diodorus Siculus is the only Greek historian to provide a description of what the site was like before the destruction by Alexander. Diodorus had certainly never been there – in fact no Greek writer whose work survives ever went there, though Xenophon knew of it – and the description is presumably lifted from one of Alexander’s own writers.

The citadel is a noteworthy one, and is surrounded by a triple wall. The first part of this is built over an elaborate foundation. It is sixteen cubits in height and is topped by battlements. The second wall is in all respects like the first but of twice the height. The third circuit is rectangular in plan, and is sixty cubits in height, built of a stone hard and naturally durable, Each of the sides contains a gate with bronze doors, beside each of which stand bronze poles twenty cubits high; these were intended to catch the eye of the beholder, but the gates were for security. 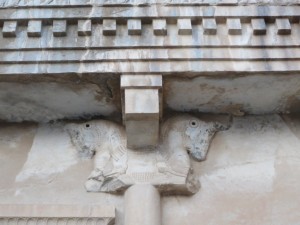 At the eastern side of the terrace is the so-called royal hill in which were the graves of the kings. This was a smooth rock hollowed out into many chambers in which were the sepulchres of the dead kings. These have no other access but receive the sarcophagi of the dead which are lifted by certain mechanical hoists. Scattered about the royal terrace were residences of the kings and members of the royal family as well as quarters for the great nobles, all luxuriously furnished, and buildings suitably made for guarding the royal treasure.

Greeks uniformly describe Persepolis as a polis, a ‘city’, but it is the palace area alone (Diodorus’ ‘citadel’) that has been excavated, though traces of the surrounding buildings are clearly visible. The ‘triple wall’ may be a garbled recollection of three levels of the site – plain, terrace and eastern fortification. Diodorus effectively conveys the awe-inspiring height of the terrace as you approach from the south. 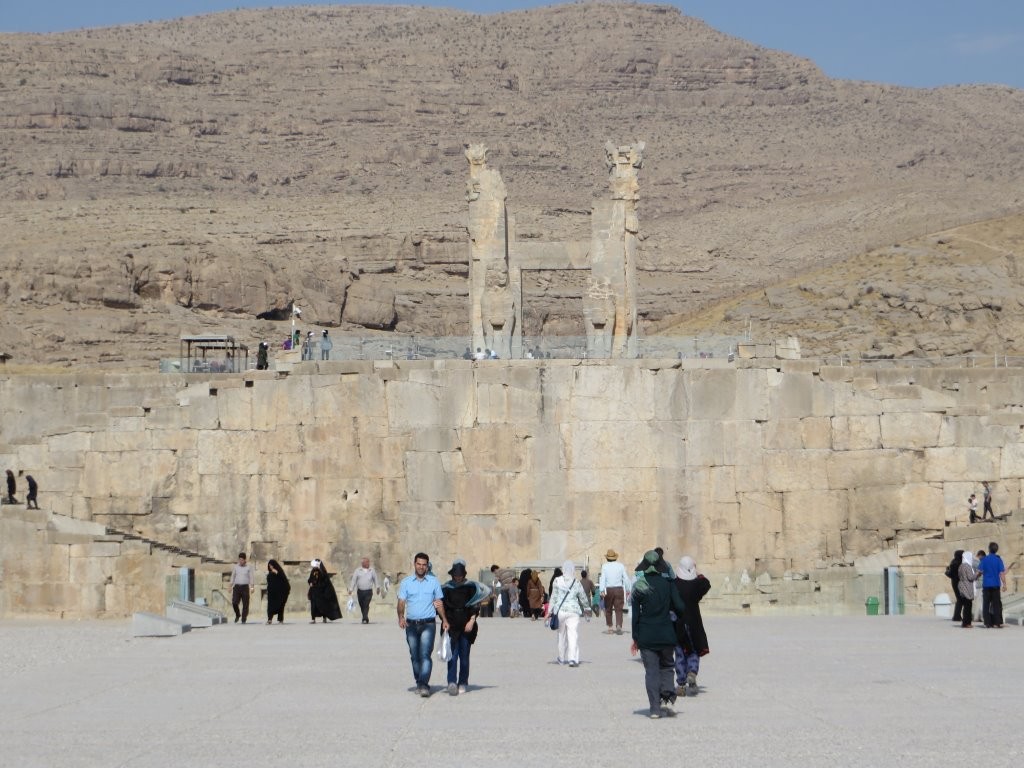 Diodorus describes the sack of the city:

“It was the richest city under the sun and the private houses had been furnished with every sort of wealth over the years. The Macedonians raced into it slaughtering all the men whom they met and plundering the residences; many of the houses belonged to the common people [this seems to contradict what Diodorus says in the previously quoted passage, that the homes were those of nobles] and were abundantly supplied with furniture and wearing apparel of every kind. Here much silver was carried off and no little gold, and many rich dresses gay with sea purple or with gold embroidery became the prize of the victors. The enormous palaces, famed throughout the whole civilized world, fell victim to insult and utter destruction.” 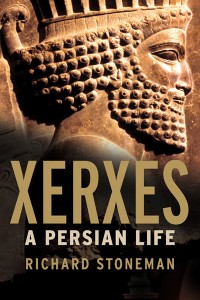 Author Article by Ivan Brunetti: The Art of Cartooning

The artwork of IVAN BRUNETTI has appeared in the New Yorker, the New York Times and the literary…