Put on some comfortable shoes (or just imagine putting them on!) and join us in our Italian holiday reverie, where we explore the magnificence of Florence and its buildings, expertly guided by architectural historian and practicing architect Richard Goy. Goy is the author of Yale’s new book, Florence: A Walking Guide to its Architecture – a compact yet comprehensive volume that’s the perfect companion to the city’s piazzas, palazzos and basilicas. 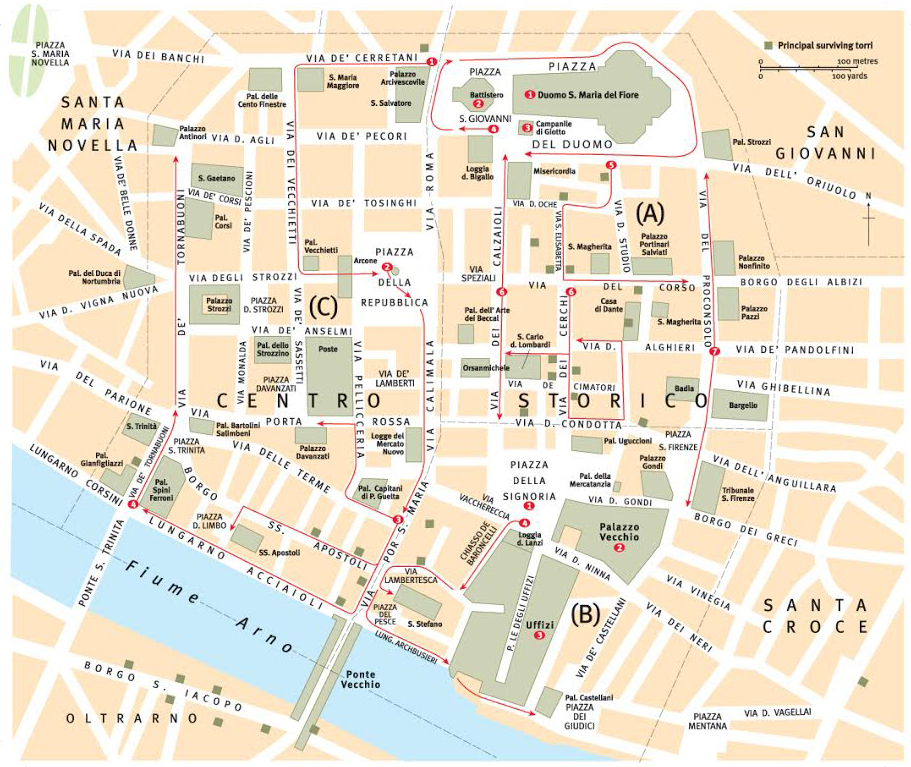 In the Steps of the Medici

– re-making Florence in their own image –

Florence is the city universally associated with the birth of the Renaissance. But, naturally, the Renaissance did not take place in some kind of cultural void; it was the direct result of a combination of circumstances: economic, cultural, certainly, but, in Florence, especially, political. One of the principal driving forces in the birth and development of the Renaissance was the power and influence of the Medici.

After his death, the city gave Cosimo de’ Medici the honorific title of pater patriae, father of the nation. He had inherited a modest banking business from his father, Giovanni di Bicci; but, on his own death in 1464, Cosimo was head of the largest banking network in Europe, was banker to the popes, and was said to be the wealthiest man on the entire continent.

Cosimo was a remarkable patron of the arts, as well as an astute financier and politician, and he patronised an equally notable and gifted generation of masters, chiefly in sculpture and architecture, above all, Donatello in the fomer and Michelozzo in the latter.

Patronage of architecture is the most prominent, public way of demonstrating power and influence over your native city. Cosimo’s father had commissioned Brunelleschi to build the Sagrestia Vecchia (1421-6) at San Lorenzo; it was to become the family chapel, and Giovanni was to be buried there in 1429. Cosimo himself decided early in his rule that San Lorenzo would continue to be the family’s chief centre of religious patronage, and employed Brunelleschi again for the long, phased reconstruction of the church itself (1419-61). The refined, stately harmony of the interior is an eloquent statement of the aesthetic principles of the early Renaissance. San Lorenzo would be the Medici’s religious focal point for the next two hundred years.

In 1444 Cosimo commissioned Michelozzo to design his new palace on the Via Larga (today Via Cavour). Its prominent corner site, its massive rusticated stonework, its rhythmic fenestration, all attest to an unmistakeable expression of power. Internally, however, the elegant colonnades of the cortile reflect the intellectual world of the Renaissance. Its location, only a hundred metres from San Lorenzo, reinforced the Medici’s influence over this zone of the city, now the ‘Medici quarter’.

Just a few hundred metres further north is a further centre of Medici patronage, the monastic complex at San Marco (mostly 1439-44). Again, Cosimo’s architect was Michelozzo, who remained the Medici ‘house architect’ for some thirty years. Located away from the centres of political power, San Marco represented instead a centre of learning and study.

Lorenzo ‘the magnificent’ was a less successful banker than Cosimo, but an equally prominent patron of the arts, notably the literary and intellectual activities of his circle. On Lorenzo’s death (1492), pope Leo X commissioned Michelangelo to build the Sagrestia Nuova, (from 1520), once again at San Lorenzo, to house the monuments to Lorenzo and his assassinated brother Giuliano. Michelangelo also designed the adjacent Biblioteca Laurenziana (from 1524), to contain the remarkable library amassed by the Medici. The San Lorenzo complex was thereby enriched even further.

The next decisive stage in the Medici’s development of the city in their own image came with the decision of Grand Duke Cosimo I in 1540 to move out of the family palazzo and into the Palazzo Vecchio, the ancient seat of Florentine governance. Its interior was then transformed by Giorgio Vasari for the Grand Ducal court. Highly symbolic, the move was followed shortly thereafter by Vasari’s building of the adjacent Uffizi (after 1559), to contain all the central government departments of the Medicean state. The Uffizi were connected to the Palazzo Vecchio by a bridge.

This practical and symbolic link was echoed on a much larger scale when the grand duchess, Eleanora of Toledo, acquired Palazzo Pitti (1549), across the Arno, as the future base for the Grand Ducal court. This necessitated another physical link, the Corridoio Vasariano, across the river, joining the Uffizi with the new court at Palazzo Pitti. The decisive shift across the river meant that the Oltrarno now became the hub of courtly power; streets such as Via Maggio were lined with courtiers’ houses.

Finally, Palazzo Pitti was itself enlarged, on a truly heroic scale (1558-77), and the extensive Boboli gardens were laid out on the hillside behind it (1550-88).

The very last major Medici element in the city was the completion of the massive Cappella dei Principi (1604 to circa 1740), once again at San Lorenzo, the resting place of the final generations of the family, its cupola a conscious echo of that of the cathedral. By now, the city had been reconfigured and transformed by three centuries of Medici patronage. 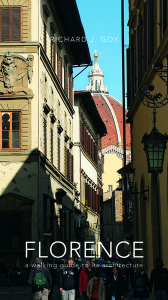 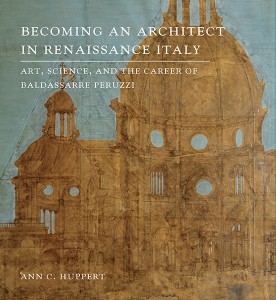