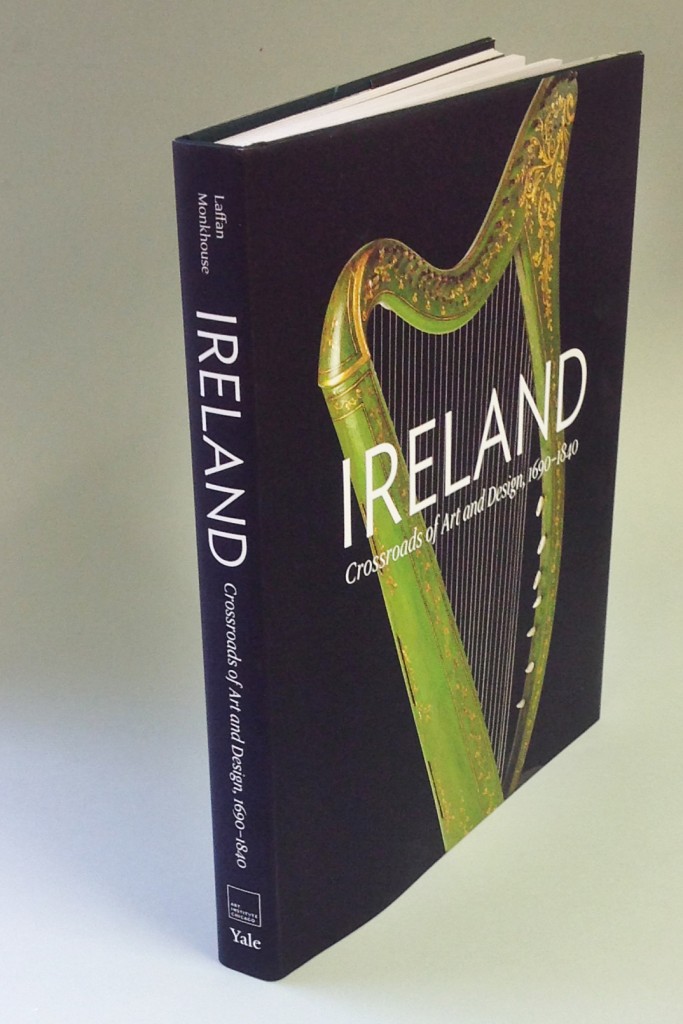 Ireland: Crossroads of Art and Design, 1690-1840 opened appropriately on this year’s St. Patrick’s Day as a new exhibition at the Art Institute of Chicago. This exciting show explores the beautifully rich and diverse material culture of Ireland from the so-called ‘long 18th century’. During this period Ireland was visited by a mass of foreign artists, architects, sculptors and craftsmen who frequently worked with their native counterparts to create compelling artworks and objects. This period was also one of turbulence where notable tensions emerged between Catholics and Protestants and years of harsh famine had devastated the poor. This exhibition is both unprecedented and groundbreaking as it draws together many artworks that travelled from the British Isles, largely in the late 19th century, to various locations and collections in North America. These objects are often under-studied and little known but now, because of this exhibition, are gaining the attention and recognition that they truly deserve. Yale are very proud to publish the accompanying catalogue which features 375 colour illustrations and essays from esteemed scholars who specialise in Irish material culture and history.

Can’t make the show? Have a sneak peak at some beautiful spreads from the catalogue here: 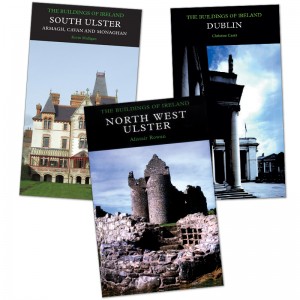 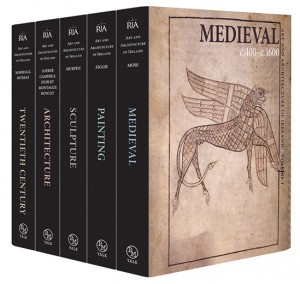 ‘On the Tradition of Jewish Humour’. An Extract from ‘Jews and Words’ by Amos Oz & Fania Oz-Salzberger

The 61st annual Jewish Book Week is currently underway in London, this year the event features a number…