The man who famously led war elephants and an enormous army across the Alps to Rome, during the Second Punic War, is the focus of a new biography Hannibal: A Hellenistic Life by Eve MacDonald. In this groundbreaking publication MacDonald closely examines Hannibal’s position within the society and culture of his native Carthage alongside his military campaigns for which he is better known. In Hannibal various documentary and archaeological sources are drawn upon from the ancient Mediterranean in order to paint a vivid portrait of Hannibal, before the author examines the important legacy that the leader has had on the arts and culture in more recent times. To mark the release of this publication, Yale presents an excerpt from Hannibal that introduces the man that the Romans regarded as ‘no ordinary enemy’.

An Extract from the Introduction to Hannibal: A Hellenistic Life by Eve MacDonald

When dusk fell on a hot, windy day in the summer of 216 bce on the plains of Apulia near the town of Cannae, as many as 45,000 Roman soldiers lay slain. The following morning a ghostly landscape appeared with the dawn. A mist had settled on the heaps of bodies during the cooling temperatures of the night and some of the wounded, not yet corpses, staggered up out the grey light only to be finished off by the enemy (Livy 22.51.6–7). On this field at Cannae lay many of the governing elite of the city of Rome, one standing consul, ex-consuls, praetors and other magis- trates killed in the battle. Cannae was the scene of one of the most devastating military defeats ever inflicted on a Roman army and the architect of that defeat was a thirty-one-year-old Carthaginian commander named Hannibal Barca. Hannibal’s victory had brought the Roman Republic to the brink of oblivion.

As a result of Cannae and his other victories, Hannibal is often referred to as the one great enemy in the epic story of the rise of Rome. To the Roman historian Livy he was almost superhuman, ‘possessed of enormous daring in facing dangers and enormous resourcefulness when in the midst of those dangers. He could be physically exhausted or mentally cowed by no hardship. . . On horse or foot he was by far the best soldier, the first to enter battle, he was the last to leave once battle was joined’ (21.4.5–8). Hannibal was brave, inexhaustible and virtually impossible to defeat. When Pliny the Elder singled him out as ‘no ordinary enemy’, he had become the standard against which all other enemies of Rome were measured (NH 7.29). Hannibal’s reputation, even among those who fought against him, was as the most brilliant and determined military commander of his generation.

From the precipice of Cannae the Romans fought back. In a long war, which encompassed the whole of the western Mediterranean, they went on to defeat Hannibal (218–202 bce). In the Roman and many modern views the battle against Hannibal was the turning point in the history of Rome’s power. Once the Romans had defeated Hannibal, no one stood between them and complete dominance of the Mediterranean; no other enemy would challenge Roman hegemony like Hannibal. The war with Hannibal defined Roman imperium and articulated all the future battles that Rome would fight in its progress to empire. Just over fifty years after the Hannibalic War the Romans went on completely to destroy Hannibal’s city, Carthage (146 bce). From that time they took sole ownership of the man, his identity and reputation, and they alone were able to construct his legend.

The great Roman orator Cicero asked, ‘who of the Carthaginians was superior to Hannibal in wisdom and valour, and actual achievements?’ He was the man in Cicero’s estimation ‘who had single-handedly fought for so many years for empire and for glory with such numbers of our generals. His own fellow citizens banished him from the city; but we see that he, though our enemy, is celebrated in the writings and memory of our citizens’ (Pro Sestio 68.142). Roman ownership of Hannibal’s story was further compounded when, a century after the destruction of Carthage, Julius Caesar camped near the ruins of the city during the civil wars and dreamt of a ‘whole army weeping’ (Appian, Lib. 136). Out of that dream came a new Roman colony, called Colonia Iulia Concordia Karthago, established by Caesar’s heir Octavian Augustus.4 The new Carthage sat directly on the ruins of the old, the Romans built over the heart of the Carthaginian town, the Byrsa hill, and any remaining vestiges of Hannibal’s city were destroyed. From that moment onwards the Romans were fully in possession of the story of both Hannibal and Carthage. ‘Here I begin the war by which the fame of the Aeneadae was raised to heaven and proud Carthage submitted to the rule of Italy’ wrote Silius Italicus in his first-century ce narrative poem the Punica (1.1–3).5 The Roman writers and historians constructed the legend of the Great War fought by the implacable enemy general and the Carthaginian culture that produced him.

Hannibal’s biography must begin from this point, for the Hannibal we know has been adapted to the narrative of Rome’s rise to greatness. If we can be certain about anything at all to do with Hannibal, it is what he meant to the Romans and those who fought against him. 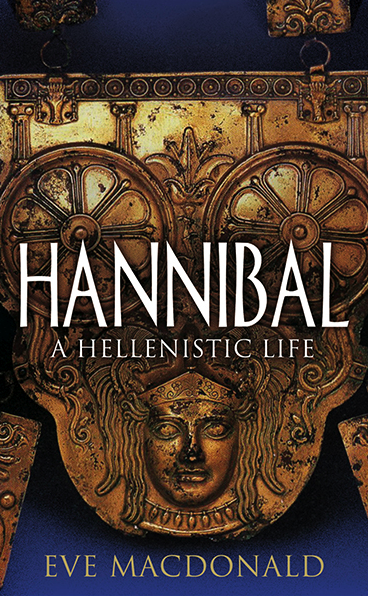 Hannibal: A Hellenistic Life by Eve MacDonald is now available from Yale Books 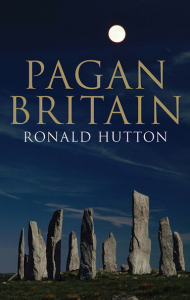 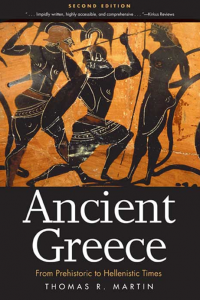 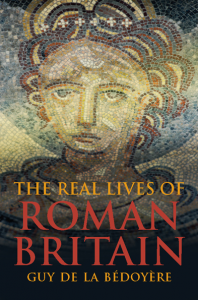 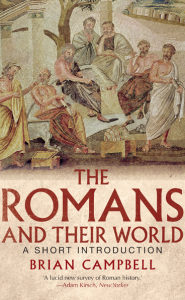