The economic consequences of the financial downturn that started in 2008 are well familiar – they were immediately apparent in the high street shops that slammed their doors, and the jobs that disappeared. Less understood, but more insidious, are the devastating social repercussions, which would soon show themselves in everything from suicide rates to social club rolls. These are the focus of Tom Clark’s compelling book Hard Times: Inequality, Recession, Aftermath now available in paperback, which reveals how a crisis that began up in the towers of high finance would eventually come to haunt the streets below. In a three-part blog series, taking each element of his subtitle in turn, (read part 2, part 3), Clark explores the backdrop of economic inequality which left society frail – and made this slump so devastating.

Three score and ten years separated Britain’s People’s Budget in 1909, and the arrival of Margaret Thatcher in Downing Street. During all of this time, war, reforms and other upheavals steadily narrowed the gap between rich and poor, producing a society more equal than any before. Things grew more equal not only in terms of means, but in terms of manners and opportunity too. Deference waned, opportunities opened, and the march of the middle class felt to be unstoppable.

But in the three decades that followed 1979, two-thirds of this lifetime of levelling was undone, so that – at the dawn of the 2008 financial crisis – income inequality was back at heights not seen since the Blitz. Society was incomparably richer, of course, than it had been during the war or the Great Depression that preceded it. But the recent gains were spectacularly unequally shared. In a typical year disposable incomes for the poor crept up by a barely perceptible fraction of a percent for the poor, while the top 1% saw their resources expand during these decades by a cumulative 450%.

In Ronald Reagan’s United States too, although not continental Europe or Japan where different choices were made, the same trends were at work – and if anything even more pronounced. Wealth at the top swelled out of all proportion to earnings, to an extent not seen since the Gilded Age. At the bottom, the minimum wage slowly sank in value, and currently stands at a miserable $7.25, which is as low in real terms as it was in the 1950s, when Dwight Eisenhower was in the White House. The intervening 60 years of scientific and technical progress may have raised national income many times over, but for those who are down on their luck, an hour of toil brings in no more reward than it did for their grandparents.

Back in the 1970s, nobody would have believed that the great growth grab by the top 1% could have been achieved without a revolution, and yet the Anglo-Saxon societies did not feel in any sense on the edge in 2008. After all, while the rich were grabbing disproportionate gains, most people’s living standards were still rising. And for those whose wages really were stagnant, well, there was a burgeoning range of options for credit.

Inequality, then, had steadily become part of business as usual for the Anglo-Saxon economies by 2008. Then we ran into the greatest recession in living memory, a slump which would put this way of working on trial … 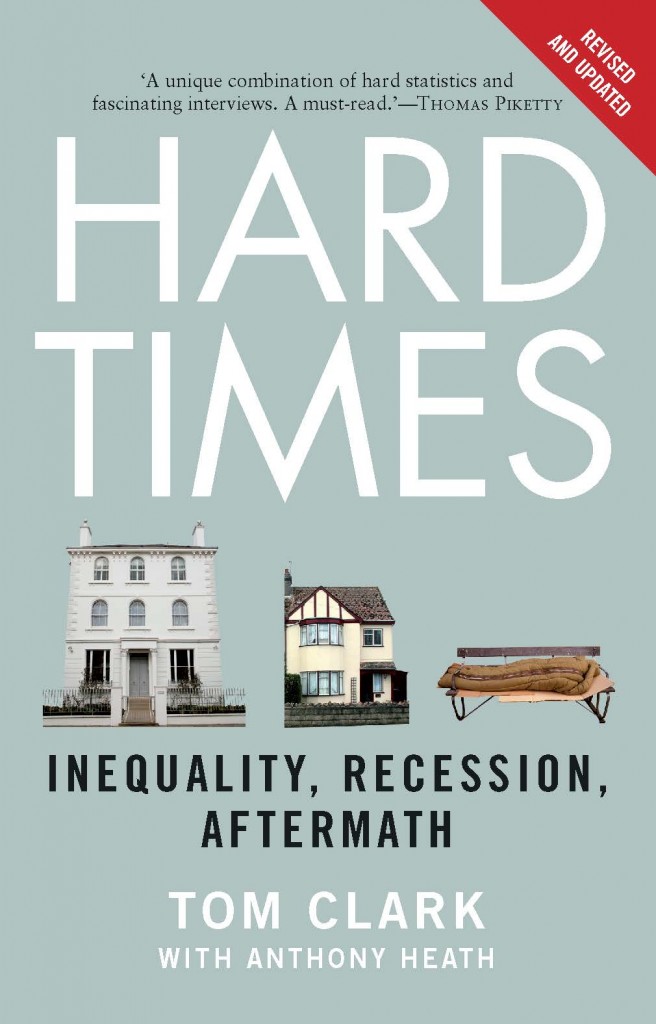