‘Si hortum in bibliotheca habes, deerit nihil.
If you have a garden and a library, nothing will be lacking.’

Yale is delighted to be part of the publication of a ravishing new volume Flora Illustrata, which celebrates an incomparable horticultural library. The New York Botanical Garden has long been regarded as an American national treasure. It spans 250 acres of the Bronx Park in New York City, and attracts almost one million botany enthusiasts each year. The New York Botanical Garden is also home to the renowned LuEsther T. Mertz Library, which counts among its holdings many of the most beautiful and pioneering botanical and horticultural works ever created. Flora Illustrata is a stunning new volume to celebrate the Library’s holdings. This comprehensive overview is also accompanied by an exhibition in New York. Both exhibition and book introduce some of the Library’s most fascinating works – exceedingly rare books, stunning botanical artworks, illustrated manuscripts, medieval herbals, exquisite garden prints and flower books, nursery catalogues, explorers’ notebooks and more.

Some spreads from Flora Illustrata 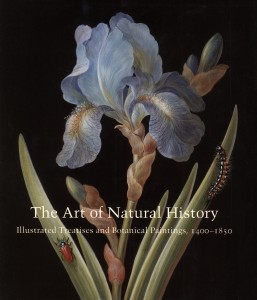 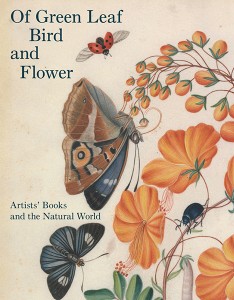 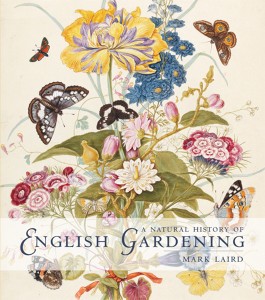 As a new exhibition at the National Gallery London looks to our neglected woodland for inspiration, we ask its…