One of the nicer things about being an internationally renowned publishing house is that Yale books are in high demand all over the globe, and this means our sales representatives often travel to interesting places. Claire de Gruchy, Yale’s representative for the Middle East, recently attended the World Congress of Middle East Studies in the Turkish capital Ankara, and has written a report of her experiences. WOCMES is a fascinating event, with academics and specialists involved in the study of Middle Eastern, North African and Central Asian culture from all around the world exchanging information about a truly diverse range of subjects. Now if only we could hear back from that rep we sent off to the Himalayas a few years ago…

This year the conference took place at Middle East Technical University in Ankara, commonly viewed as the flagship university and one of the highest ranking research institutes in the Middle East region. METU has a student body of around 25,000 and is located in a vast campus measuring 11,000 acres about 12 miles from the centre of Ankara.

Avicenna represents Yale University Press in Turkey, the Middle East and North Africa so it was critically important for me that we had some kind of presence there. However, getting books into Turkey is incredibly difficult, complicated and expensive. I therefore enlisted the help and support of a bookseller, Homer Books. A huge Thank You must go to Aysen Boylu and all her wonderful staff for all their help and tremendous support, as attendance at WOCMES simply would not have been possible without them.

The conference attracted around 2,000 delegates from over 70 different countries. The Book Fair was not so well attended and noticeable in their absence were Oxford University Press, Cambridge University Press, Bloomsbury – Qatar Foundation to mention but a few, and Taylor and Francis had a stand but no books on display. The stand that Homer Books organised was a collective stand for smaller but nonetheless important publishers in the subject area who might have found it difficult to attend under their own steam. The WOCMES organisers and the attendees praised the stand for having the richest and broadest collection of titles.

The event and the book fair both faced some unforeseen challenges.  The conference was held in three buildings on the vast METU campus. The book fair was in the Convention Centre, one of the designated buildings, but most of the sessions were held in the building belonging to the Faculty of Economics & Administrative Sciences, some 15 minutes’ walk away. The heat of a Turkish summer meant that some people were reluctant to make the trip between the various locations. The book fair was busiest when events and sessions took place in the Convention Centre.

As far as the book fair itself was concerned, because the publisher attendance was lower than anticipated, the organisers decided to change the venue from the foyer to a corridor at the back of the building – this was only announced on the Friday preceding the start of the conference.  This was less than ideal and a number of book fair participants complained about the new location, with the result that we were moved into the foyer on the second day. However, it did mean that a number of the delegates failed to notice the book fair when they came to register on the first day and possibly never came back to the Convention Centre, so the general feeling was that some opportunities for sales were lost on the first day in particular.

One publisher who had taken their own stand was particularly upset at the levels of their sales as at the previous WOCMES in Barcelona in 2010, they sold their entire stock and they took roughly the same number of books this year. They firmly blamed the distance between the conference buildings and the location of the book fair on the first day for their disappointing sales. My overall impression was that book buying habits are simply changing. A large number of people were studying books intently and in depth but then putting them back on the stand and taking photographs of the covers with their smart phones. A lot of people told me that they would be getting their university libraries to purchase the titles they were interested in upon their return home and, of course, the dreaded “Amazon” word got mentioned on far too many occasions. Interestingly though, there were almost no enquiries about e-book versions of the titles on display.

The hot subjects were Gender and Women’s Studies, including the issue of the veil and sexuality in the Arab World. It is unlikely that books in this subject would travel particularly well to the region where the booksellers are at the mercy of the censorship departments in their countries, and such material is usually deemed unsuitable, but I hope this is interesting from an editorial point of view. There was significantly more interest in current affairs titles than in those on history, religion or Islam. As far as current affairs were concerned, Iran and books on US foreign policy attracted the most attention.

The next WOCMES Conference is scheduled to be held in 2018.  The location is yet to be decided, but the organisers are expecting that both Berlin and Venice will be bidding to host it. 2022 is too far away to predict where it might be held in the Middle East region or, indeed, what the map of the region may look like by then.

Overall, despite the hiccups with the venues, I would say that it was a successful conference – the sales of books were steady despite everything and the level of interest is a firm indication that people still want printed books. 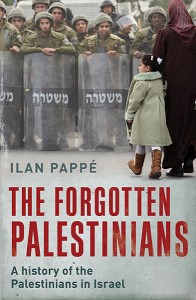 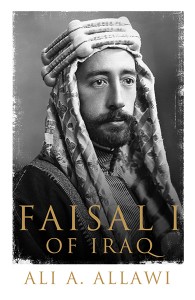 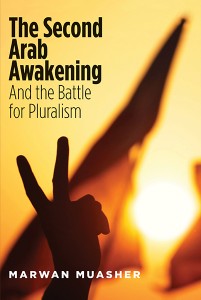 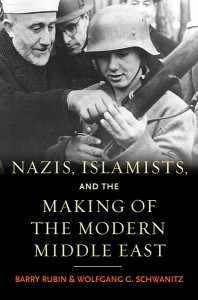 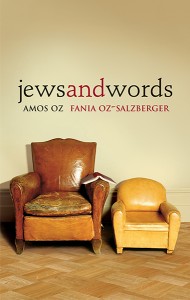 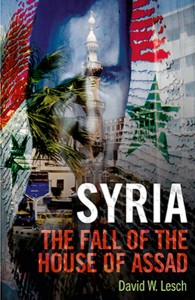 The full range of books that Claire took to WOCMES can be found here.

A Closer Look at Art | Landscape