The current economic crisis, like the Great Depression of the 1930s, has caused not just financial misery for the millions of people it affected. A raft of social problems, declining civil engagement, raising suicide rates and increasing inequality have all taken a toll on already struggling populations. Even more troubling, the poorest and most vulnerable sections of society are often disproportionality impacted. This ‘social catastophe’ is the subject of Hard Times, the latest book by acclaimed Guardian jouranlist Tom Clark.

In this interactive infographic, produced for Yale by Kiln, Hard Times author Tom Clark illustrates how the economic crisis has done lasting damage to the fabric of society and how austerity measures are exacerbating an already disturbing state of affairs.

After the financial implosion of 2008, the world sank into the deepest recession since the 1930s. Hard Times asks what this has done to two rich but vastly unequal societies: Britain and the United States. Exploiting an array of data and striking interviews with those affected, Tom Clark documents how misadventures in the towers of high finance cascaded down to the streets below. Everything from PTA membership to sales of playing cards dived during the Great Depression; this compelling book traces the Great Recession’s path through our own times, uncovering a drop in life satisfaction, frayed community connections and changing patterns of suicide. In every case, the toll is greater in poor neighbourhoods, due not only to unemployment, but also to the precarious, unreliable jobs proliferating in the recovery. As austerity redoubles the hardship, this book’s new analysis suggests scarring that will blight individual and family life for years to come. Over a third of a century, the gap between rich and poor has steadily widened; with the crisis, this economic divide has deepened into a societal schism. Public opinion has polarised in parallel, poisoning politics, and leaving the victims of recession divided and powerless. In more prosperous neighbourhoods the slump might soon be forgotten, but this urgent, authoritative book pulls the scales of complacency from our eyes. It cannot be missed by anyone who yearns for a healthier, happier and less divided tomorrow.

Order now – direct from the publisher 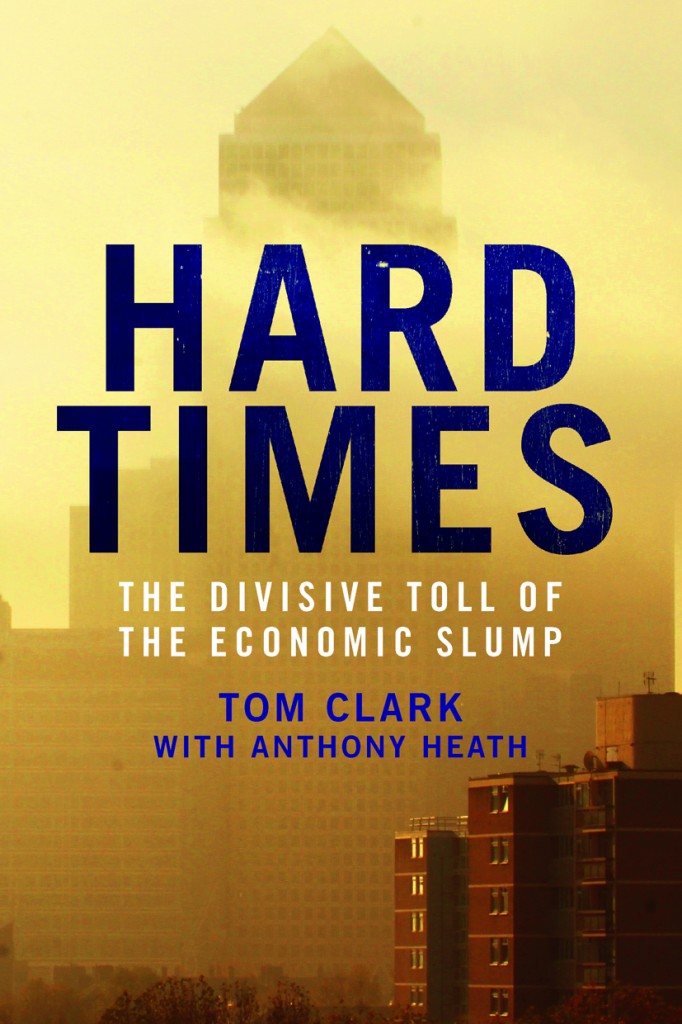 Author Article by Neil Faulkner: Food, profit and the Olympics

Neil Faulkner is the author of A Visitor’s Guide to the Ancient Olympics, to be published soon by Yale…