One hundred years have passed since Marcel Proust published the first volume of what was to become a seven-volume masterpiece, In Search of Lost Time. In the intervening century his famously compelling novel has never been out of print and has been translated into dozens of languages. English-language readers were fortunate to have an early and extraordinarily fine translation of the novel from Charles Kenneth Scott Moncrieff. With the passage of time, however, the need for corrections, revisions and annotations to the Scott Montcrieff translation has become apparent. Esteemed Proust scholar William C. Carter celebrates the publication centennial of Swann’s Way with a new, more accurate and illuminating edition of the first volume of In Search of Lost Time.

In this extract from the introduction to Swann’s Way, edited and annotated by William C. Carter and recently published by Yale, we are introduced to the ongoing challenge of translating Proust from French into English. Carter recounts how original translator Moncrieff experienced great difficulty while attempting to interpret the text and how, a century later, he found a whole new set of obstacles lying in Proust’s pages.

Marcel Proust’s À la recherche du temps perdu (In Search of Lost Time, formerly known as Remembrance of Things Past) is considered by many to be the greatest novel of the twentieth century and perhaps of all time. It was published from 1913 to 1927 in sever major parts: Du côté de chez Swann (Swann’s Way); À l’ombre des jeunes filles en fleurs (In the Shadow of Young Girls in Flower); Le Côté de Guermantes (The Guermantes Way); Sodome et Gomorrhe (Sodom and Gomorrah); La Prisonnière (The Captive); Albertine disparue (The Fugitive); Le Temps retrouvé (Time Regained).

Given the complex nature and unprecedented length of In Search of Lost Time, nearly a million and a half words, Proust knew that he was taking a huge gamble by deciding to put everything he had to say about his own experience and his observations about the human condition into one enormous novel. Prior to publication he explained to a fellow writer, awed by Proust’s talent but fearful that the unprecedented length would discourage readers, that the work had to be long because he was intent on “showing the effects of time on a group of characters”.

Proust’s gamble paid off. In Search of Lost Time has never been out of print and has been translated into dozens of languages. Part of the reason for the book’s success is Charles Kenneth Scott Moncrieff’s extraordinarily fine translation of the first six parts, generally regarded as the best rendering of any foreign language work into the English language. In a 1939 letter to his daughter Scottie, F Scott Fitzgerald gave his opinion: “Scott Moncrieff’s Proust is a masterpiece in itself.” Harold Bloom observes that Scott Moncrieff made it possible for In Search of Lost Time to become “widely recognised as the major novel of the twentieth century”.

The year 2013 marked the centennial of Swann’s Way, the first volume of Marcel Proust’s À la recherche du temps perdu. For all the acclaim Scott Moncrieff’s translation has received, it has never been adequately annotated. The publication of a revised, annotated edition seems an appropriate way to mark the centennial of Swann’s Way and pay tribute to Scott Moncrieff’s accomplishment. We will continue this enterprise by publishing a volume a year until we have completed this new edition of In Search of Lost Time.

A native of Scotland, Charles Kenneth Scott Moncrieff (1889 – 1930) served as a captain in the Scottish Borderers during World War I. After the war he became secretary to Alfred Lord Northcliffe, owner of the Times of London. In January 1920, the thirty-year-old Scott Moncrieff resigned his post at the newspaper to devote himself entirely Du côté de chez Swann. In September 1921, Sir Edmund Gosse, an English poet and critic, wrote Scott Moncrieff and attempted to convince him to abandon the idea of translating In Search of Lost Time, because Gosse thought Proust’s work stood little chance of being remembered.

Although a highly accomplished translator, Scott Moncrieff, like all of us, occasionally errs. I have tried to correct these missteps, which are due to several factors: Scott Moncrieff began with an edition of Du côté de chez Swann that was in many ways imperfect; he could not have known for certain how the story would develop and unfold, and therefore could not always be sensitive to the importance of certain thematic motifs, indicated by key words. Nor could he have any idea – since Proust himself did not – of the enormous scope that the novel was to acquire.

Proust lived long enough to object to Scott Moncrieff’s original title. The translator can be excused for not knowing where Proust was heading with his story and therefore ignoring the title’s true portent. Rather than passively recalling the past, À la recherche du temps perdu is a true quest, an active and laborious enterprise by the Narrator not only to understand his life experience but to discover his vocation as a writer in order to transmute his experience into a work of art and make it “visible” and “useful to others.” In Search of Lost Time is as close as one can get to the meaning of the title; the only thing “lost” in translation is the double entendre of “temps perdu” as “wasted” or “lost” time.

In his book on translation, Is That a Fish in Your Ear: Translation and the Meaning of Everything. David Bellos tells us that “any utterance of more than trivial length has no one translation: all utterances have innumerably many acceptable translations,” and that “the variability of translations is incontrovertible evidence of the limitless flexibility of human minds.” Of course, what one strives to achieve in the case of great work like Proust’s is not merely an acceptable translation but one that does justice to the meaning, force, and music of the original. In this, Scott Moncrieff excelled.

In revising his translation, where the same word with the same meaning exists in both languages, or English words derived from the same Latin sources as French words are available, or borrowed words that are now widely incorporated into English – words such as soirée, hauteur, milieu, demimonde, chic, prie-dieu, – I have chosen to use the French words that are now familiar to English readers. This is an option that Scott Moncrieff may not have had or may have at times rejected.

Sometimes Proust’s vocabulary is identical to American English. For example, in England, automobiles were called motorcars, but in Proust they have always been “automobiles.” I have also chosen to use the American spelling of words such as dwelt and dreamt. This is not a translation issue because French orthography has not changed since well before Proust’s day.

[. . .]
Now one hundred years after the publication of Du côté de chez Swan, we know that Proust’s novel has not fallen into oblivion. Indeed, the book seems more alive than ever as it continues to spawn new translations and editions and adaptations in many media all around the globe. One of Proust’s favourite quotations about books was “habnt sua fata libelli”: books have their destiny. He cites this line twice in his novel and, if I remember correctly, more than once in his letters. It is line 1286 of De Litteris, de Syllabis, de Metris, by the Latin grammarian and writer Terentianus Maurus, c. A.D. 200. The complete line reads “Pro captu lectoris habent sua fata libelli”: According to the capabilities of the reader, books have their destiny. Proust knew that his book was innovative and that it made extraordinary demands of his reads. But great works, as Proust remarked about Beethoven’s late quartets, do indeed create their own posterity. 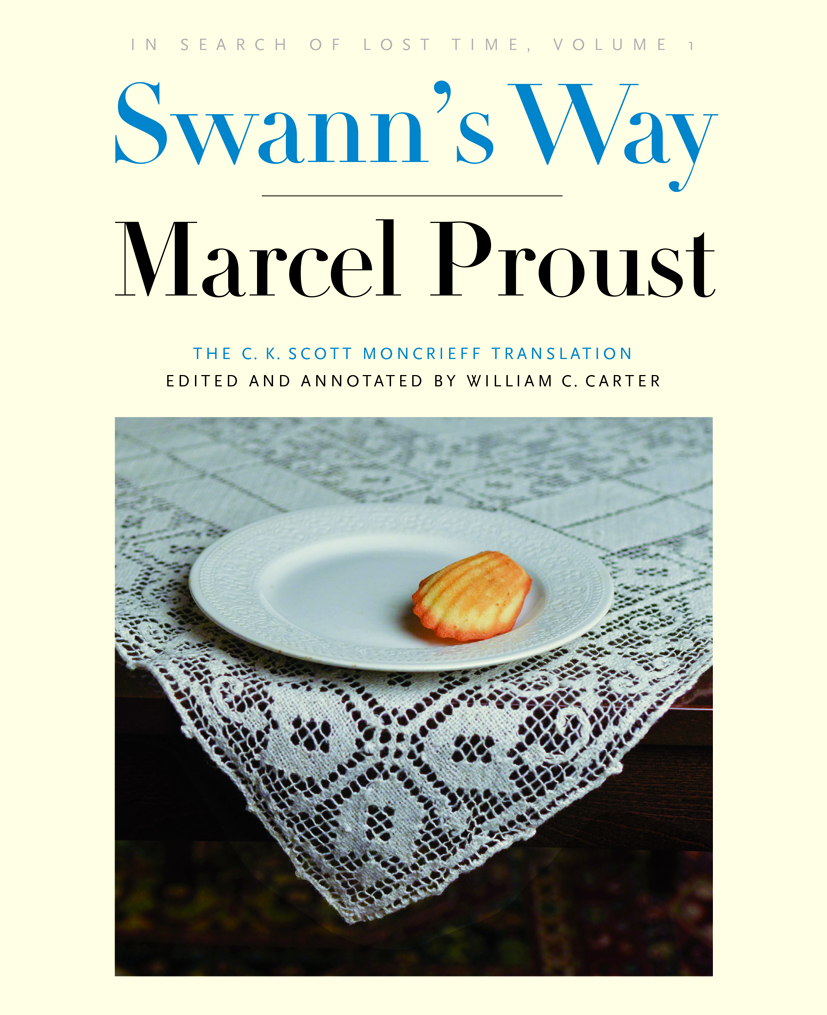 Words and Politics: Lessons from Nuremberg – by Joel E. Dimsdale

by Joel E. Dimsdale, author of Anatomy of Malice — Seventy years ago the international military tribunal at…